AMC announced today from Comic-Con International in San Diego, CA that The Walking Dead Season 6 will premiere Sunday, October 11 at 9/8c with an extended 90-minute episode. As in previous seasons, the show’s sixth season of 16 episodes will air in two parts, with the first eight episodes kicking off October 11 and the final eight returning February 2016. Following The Walking Dead will be the season premiere of AMC’s Talking Dead, hosted by Chris Hardwick (Nerdist), at 10:30/9:30c. A new season of Comic Book Men will debut the following week with two back-to-back episodes on Sunday, October 18 at Midnight/11c. Internationally, The Walking Dead will return to audiences in 125+ FOX International Channels (FIC) markets within 24 hours of the U.S. premiere, as part of FIC’s continued commitment to broadcast the series near day-and-date globally.

Also today from 7:15 – 9:00PM PT in Hall H, Kevin Smith will discuss the fifth season of Comic Book Men, for which he serves as executive producer, during his annual Comic-Con panel.

In addition, AMC announced Talking Dead: Season 6 Preview Special, which will premiere Sunday, August 23 at 8/7c. Hosted by Hardwick, the special will give fans an early look at what to expect in the upcoming season of The Walking Dead, along with exclusive interviews with cast members and executive producers and behind-the-scenes moments. Fans can also catch up on seasons one through five with a “5 Sundays/5 Seasons” Marathon. Each Sunday, AMC will air a single season of the critically acclaimed hit beginning Sunday, July 26 at 2:30/1:30c through Sunday, August 23.

The network also announced today The Walking Dead Season 6 premiere event at Madison Square Garden in New York City this October. The cast and executive producers will be on hand for a screening and panel discussion at the world’s most famous arena. For more information, sign up for Dead Alert to be among the first to learn how to win tickets to attend.

“We covet our time in person with The Walking Dead fans every summer at Comic-Con International, and we always work to bring them new, exciting content and experiences that fuel their passion,” said Charlie Collier, AMC and SundanceTV president. “With today’s exclusive trailer, the upcoming preview special in August, the unprecedented fan celebration at Madison Square Garden, and so much more in store between now and the 90-minute premiere on October 11th, we are focused on The Walking Dead’s passionate, loyal audiences and helping them bridge the months-long separation from Rick, Daryl, Michonne and the rest of the gang.”

Get your Season 6 updates first. Sign up for Dead Alert. 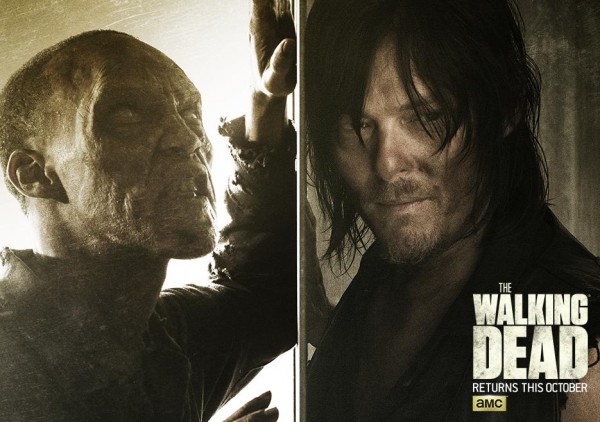 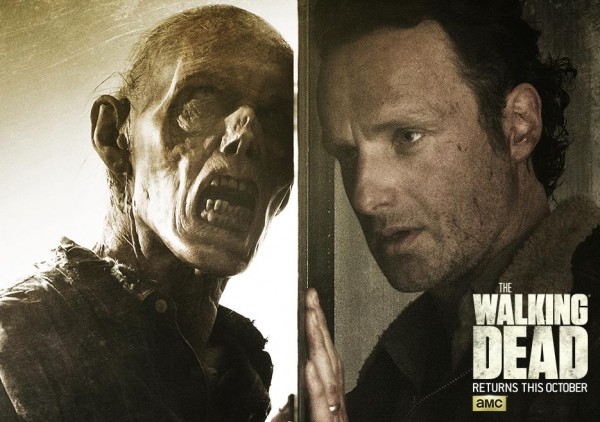 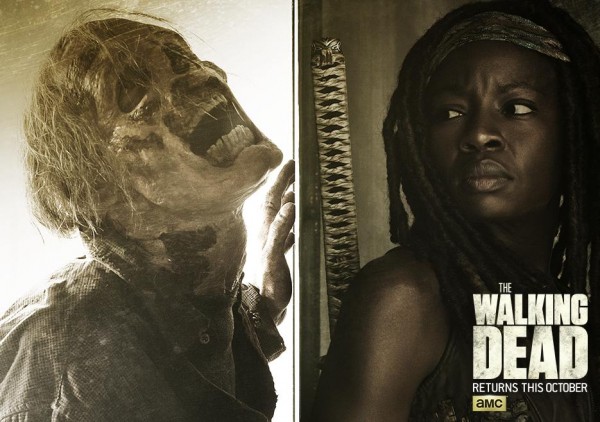 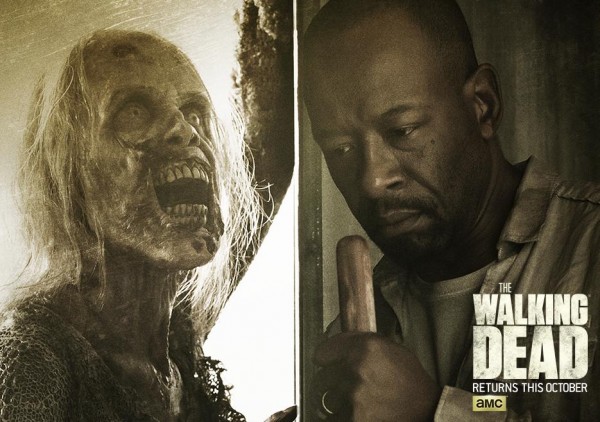 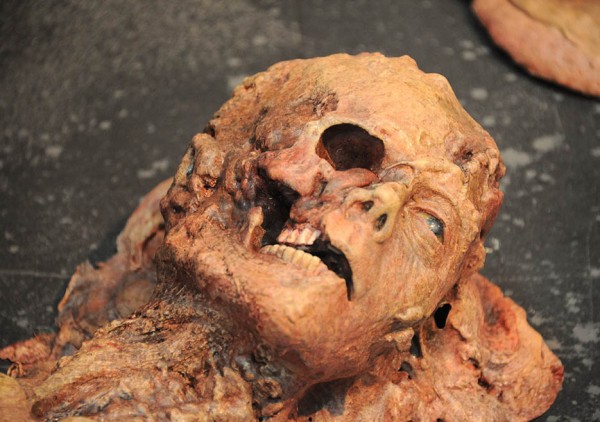 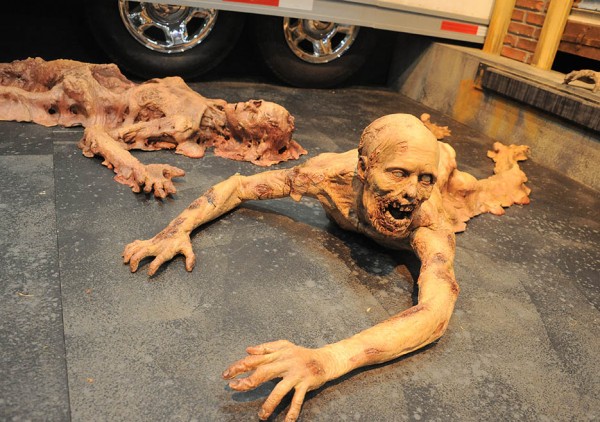 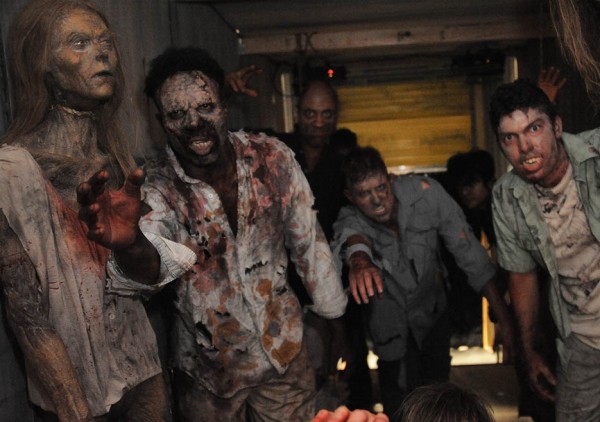 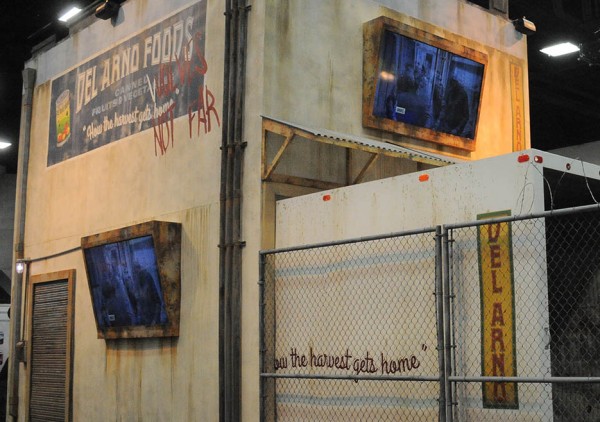 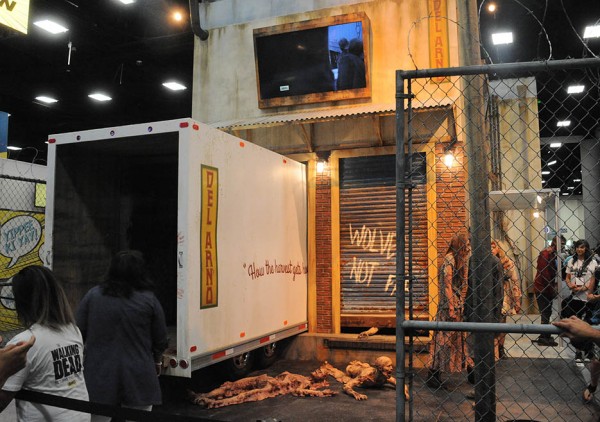 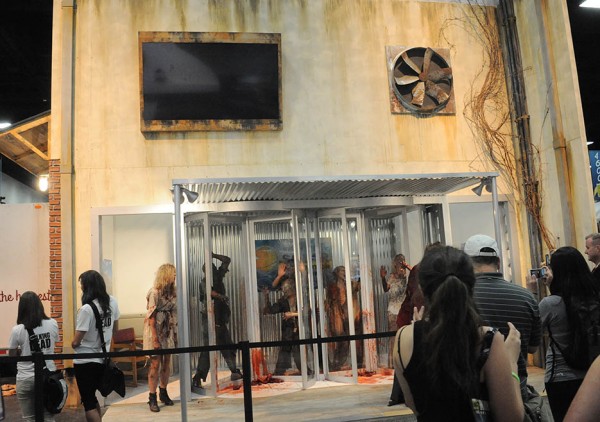 Connect to the Show Walking Dead