The second episode of Gangsta is not as great as the first episode. However, it still makes us think about what is going on. In addition, there is an awesome fight scene between Nicolas and a B-grade Tag. We find out just how tough Tags really are. We are also given more details about Tags. This is something that I have wanted to hear more about. In “Hundemarken”, we are introduced to two new characters. Nina plays an important part in reminding us that even though the handymen may seem a little terrifying at times, they are still the good guys. 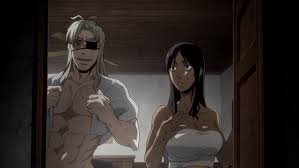 Nina provides a little innocence in a show full of murderers, thugs, and prostitutes. Nina is a nurse who works at Dr. Theo’s clinic. Dr. Theo cares for Nicolas and Worick in exchange for help from the handymen when trouble arises. Nicolas cares about her and I enjoy seeing the way his personality changes based on who he’s dealing with. 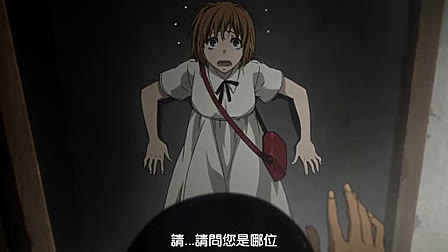 Nicolas and Worick are not to be messed with. They kill without thinking twice about it. However, the fact that they decided to save Alex instead of kill her too reminds us that they do have a certain set of morals. They are powerful, dangerous, and ruthless. They even enjoy their job. Alex has noticed the more dangerous side of these men and she reminds us that these traits are not traits that you would normally find in good people. She has every right to be scared. In a way, Alex represents the emotions we should be feeling as people from the outside looking in.

Worick’s job in this episode is to protect Nina from potential kidnappers while Nicolas deals with a B-grade tag. In order to do this, Worick asks Alex to seduce and distract the three men while Worick sneaks up on them and kills them. Later she speculates on Worick’s lack of hesitation. Does that make him a heartless killer? He thinks she is handling the situation quite well. However, Alex is having a moral dilemma. She helped him kill three people. She is full of doubt; for a while, I thought she would try to leave her saviors. When Alex talks to Nina about how she has been feeling, Nina explains to her that it is just how the city is. It is always fun to watch Nicolas and Worick work their magic and kill all the bad guys, but Alex and Nina make things more realistic. They remind us of how crazy things really are in this city. 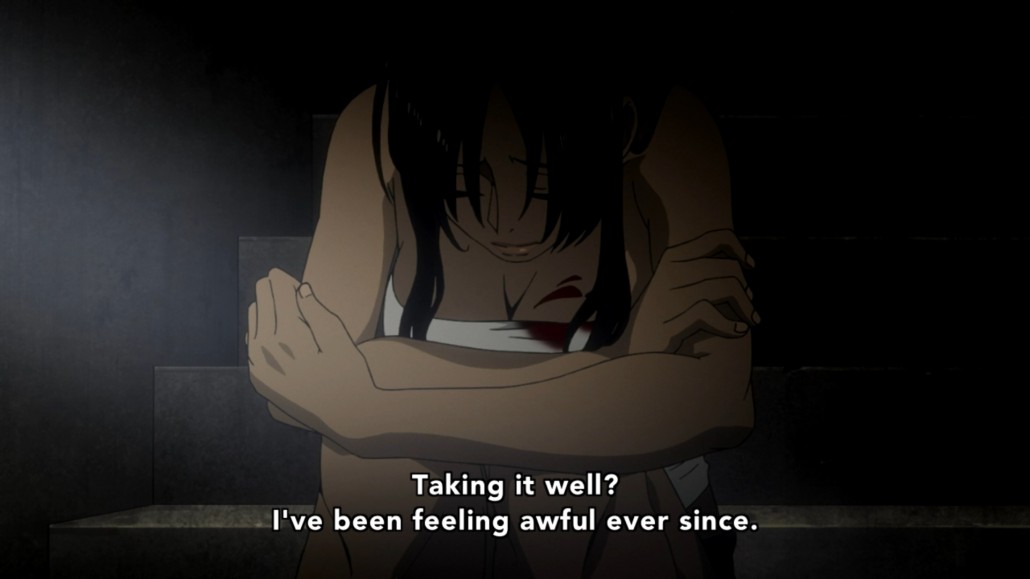 During the fight between Nicolas and the B-grade Tag, Worick tells us more about the Tags. Tags are extremely powerful. Because of this, they are also extremely dangerous. This is why everyone runs once it is seen that Nicolas is a tag. I loved these scenes. Worick’s explanation goes well with scenes of Nicolas fighting. We are also given hints concerning their post. The most important hint is the two wanted posters hanging up in the detective’s office. 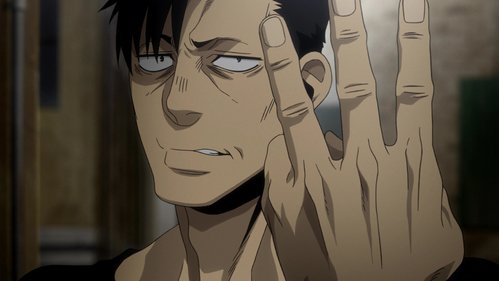 The show ended with a new mystery: the Twilights and a mysterious stranger. Even though the first two episodes follow the same type of format, there’s a chance that things will start to get serious soon.