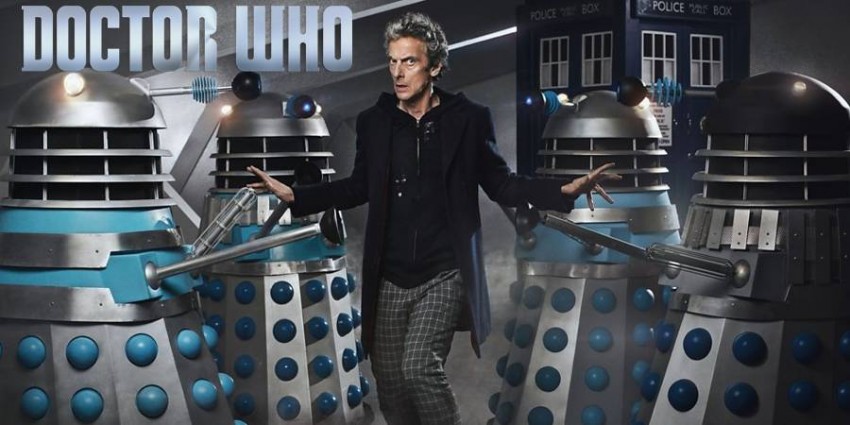 By: Tom Gardiner
902 bbc doctor who The Witch's Familiar

Whoa … the Doctor Who season 9 opener was pretty damned amazing.  About the only thing I didn’t like about it was having to wait another week for the conclusion of this two-part story.  You’d better get used to these two-parters because most of this season will be made up of stories that take two hours to tell.  Honestly, I like them better because they don’t feel obligated to quickly and neatly tie up all the loose ends in the last few minutes of the hour.  Two-parters can take their time and tell a more detailed story while still retaining a fast enough pace to keep things interesting.  Doctor Who has no problem at all keeping things humming along at a rapid pace, and this season has begun on a very high note.

Speaking of waiting a week, how about a handful of images from episode 902, The Witch’s Familiar, to keep you busy until Saturday night?  If you don’t want the images, that’s fine, just stop looking at these magical, hypnotic words that are drawing you ever closer to the image gallery.  It’s okay if you don’t want to look at them, but they’re getting closer and closer as you read this!

Oh, man, how can you stop now?  You’ve come this far, might as well take a quick peek, right?  I mean, what could it hurt?  There you go … all better now. 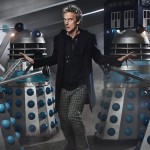 Are you here to kill me or unclog my toilet? I can never tell. (Image courtesy BBC) 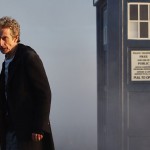 Skaro is so nice this time of year, except for the genocidal pepperpots. (Image courtesy BBC) 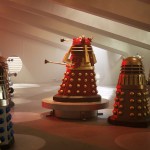 Somebody ‘splain to me how that Dalek got up on that pedestal? And why?? (Image courtesy BBC) 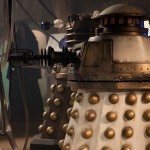 This Special Weapons Dalek can destroy an entire city in 30 minutes or less … and can whip up a mean meringue after! (Image courtesy BBC) 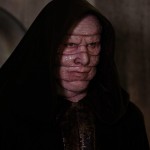 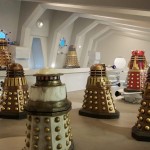 For evil destroyers of the universe, Daleks sure spend a lot of time loitering. (Image courtesy BBC) 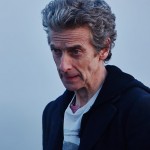 The Doctor looks sad. I bet the larder is bare of Jelly Babies and Jammie Dodgers, the latter being a cookie that apparently hates pajamas. (Image courtesy BBC)

I was invited by our good friends over at TV Fanatic to participate in a round table discussion of the season 9 premiere.  The guys over there are super cool and twice as nice, so please check it out and let us know what you think:

For a sneak peek into The Witch’s Familiar, click on the obviously-named link below.

Doctor Who Episode 902: A Sneak Peek of The Witch’s Familiar.

For a pair of trailers for The Witch’s Familiar, click this link.

To relive some of the best quotes of the season opener, The Magician’s Apprentice, check this out.

Doctor Who 901: The Magician’s Apprentice – Pulling Quotes out of a Hat.

Actually, I think I may have quoted the entire episode!  I tend to get a little carried away when it comes to Doctor Who.

And if you’ve somehow missed the 6 1/2 minute season 9 prequel “minisode” that was shown in theaters with the season 8 finale, you can watch it here:

You don’t actually have to watch the prequel to enjoy the season, but there are a couple of references to it in episode 901 and besides, you don’t want to miss a single second of anything Doctor Who-related, do you?  I didn’t think so.

Trapped and alone in a terrifying Dalek city, the Doctor is at the heart of an evil Empire; no sonic, no TARDIS, nobody to help. With his greatest temptation before him, can the Doctor resist? And will there be mercy?

Doctor Who airs Saturday nights at 9/8c on BBC America