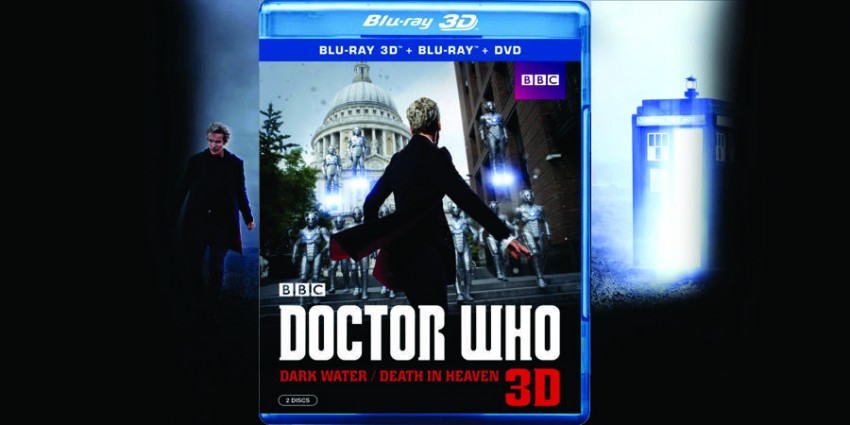 You Need the Doctor Who: Dark Water/Death in Heaven Feature on DVD/Blu-ray

You’re a Whovian.  You’ve seen every episode a quadrillion times, bought every disc release, and own so much Doctor Who swag it looks like a TARDIS exploded in your home.  You even stood in line to watch the Dark Water/Death in Heaven 3D feature at a local cinema.  You’re doing everything right, but something’s still missing.  Suddenly, you realize that you enjoyed the season 8 3D cinema event so much that you just have to experience it again … and again.

No problem, BBC America has got you covered.  The network just announced the DVD/Blu-ray release goes on sale today (September 22, 2015)!  You’ll get two Blu-ray versions – 3D and 2D, plus a DVD version so you should be good to play this on anything that came after the VCR.  You’re also going to get that prequel “minisode” The Doctor’s Meditation and an extended, 45-minute-long interview with Peter Capaldi and Jenna Coleman that’s hosted by nerd favorite Wil Wheaton.

And check out the press release below to see all the Doctor Who goodness you’ll get with your purchase.

New York – September 22, 2015 – In the mysterious world of the Nethersphere, plans have been drawn. Missy is about to come face to face with the Doctor, and an impossible choice is looming. With Cybermen on the streets of London, old friends unite against old enemies and the Doctor takes to the air in a startling new role. As the Doctor faces his greatest challenge, sacrifices must be made before the day is won.

On the heels of the recent cinema event, Doctor Who: Dark Water/Death in Heaven 3D, the epic two-part season eight finale of the longest running sci-fi television show, will be available to own on Blu-ray 3D + DVD combo pack available today, September 22, 2015.

Special features on the Blu-ray 3D + DVD combo pack include “The Doctor’s Meditation” – a special prequel scene to the first episode of season nine – and a 45-minute extended interview with Doctor Who stars Peter Capaldi and Jenna Coleman, hosted by Wil Wheaton(Star Trek: Nemesis).

Doctor Who airs Saturday nights at 9/8c on BBC America 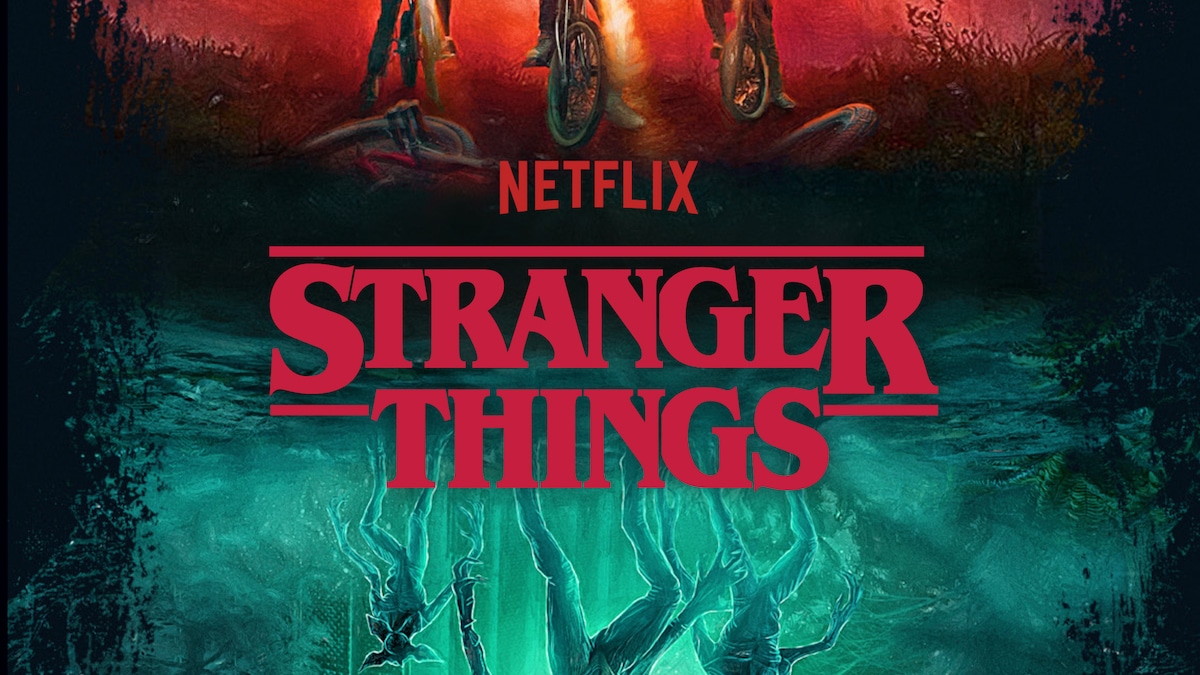 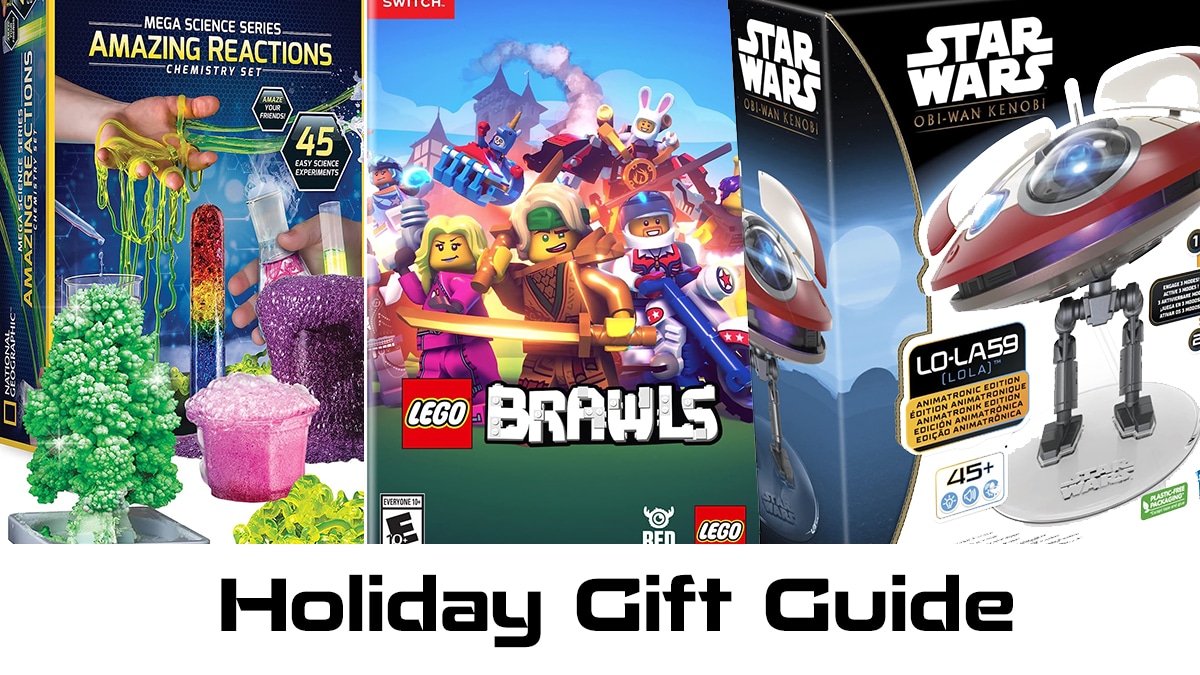 Holiday Gift Guide 2022 – Our Top Picks for your wish list