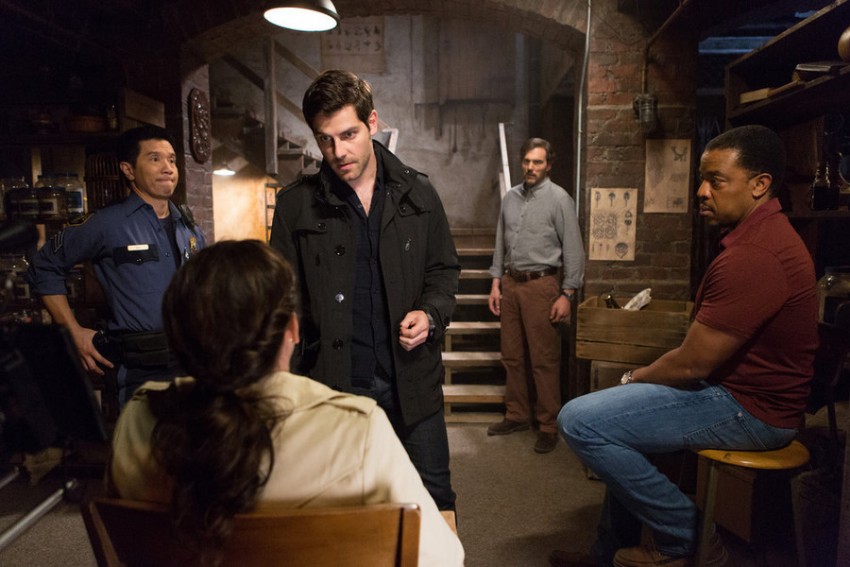 Welcome back, Grimmsters! I won’t speak for you, but I felt having Grimm start on Halloween weekend made it even better. AND WOW. A LOT happened in the Season 5 premiere, so let’s go!

Poor Nick. He sees Trubel kill Juliette – who then dies in his arms – and the next thing he sees is a gang rushing into his house, taking Trubel… and drugging him. When he wakes up, Juliette’s body and his mother’s head in a box are gone with Trubel, and he has no idea what’s going on. It’s not hard to imagine why everyone else thinks he’s lost it – but thankfully, they soon see that he’s telling the truth. Chavez was a tough bird (*groans* I know, I know), but she tried to help a little bit. Then there was the gang that killed the people she and Nick were supposed to meet, and then ultimately killed her… who are they?? And what’s this about a Wesen uprising? How can Wesen think that’s in any way a good idea, when humans far outnumber them? What could they possibly want??

That said… what the hell, Meisner?!?! Last we saw, he was working for the Resistance and Renard… and he apparently has Diana. What was he doing in the freaky prison? Who is he really working for? Where’s Diana now?

And who was in that cell in the prison?? Was it Trubel, or Diana… or could it possibly be Juliette??? 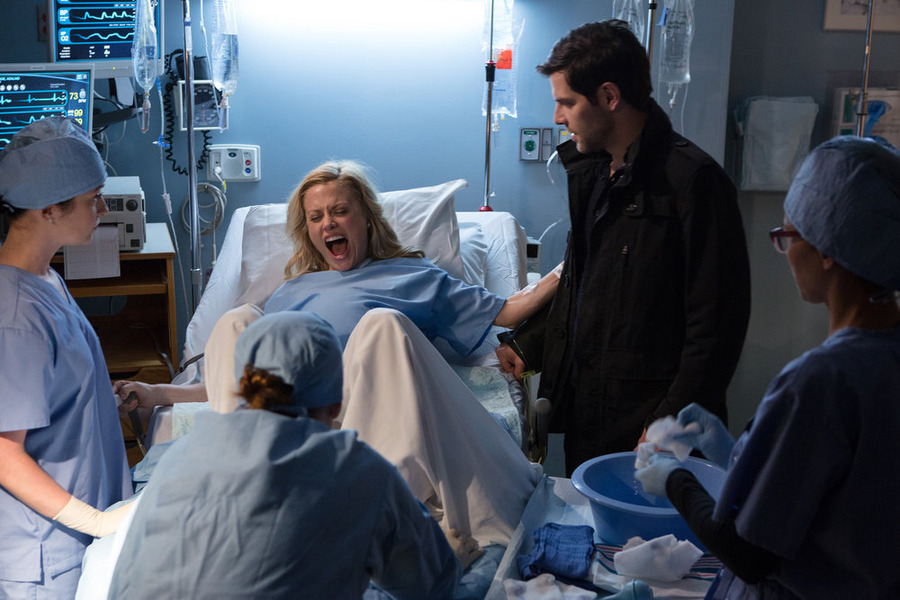 Next, we had the birth of a new Hexenbaby… and this time, Nick’s the father. He manages to get to the hospital with Rosalee for the beginning of the birth, just in time to see Adalind taken for a c-section because there’s something wrong… and then he returns after his son is born. Adalind suggests naming him Kelly, which makes sense as she had such a positive experience with Nick’s mother… and of course it got to Nick. Adalind seems like she really wants to work with Nick to take care of their son… but can she be trusted? Maybe she doesn’t have her powers any longer, but the history between the two of them can’t be ignored. Civility and joint parenting is probably the best they can hope for right now.

It was good to see both Nick and Rosalee mourning Juliette. It was hard to like her, let alone love her, in the latter part of Season 4, but you can’t forget that for most of the time that everyone – including the audience – knew her, she was a caring, sweet, intelligent woman who wanted to fight alongside everyone else in the Scooby Gang. And things will never be quite the same on Grimm – and that’s okay. 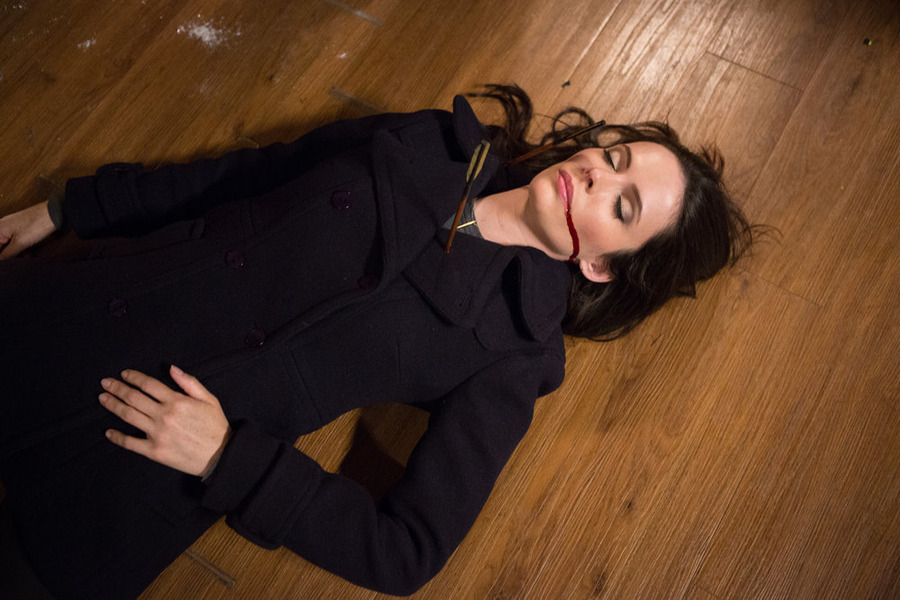 Is this season really a reboot? One episode in, I’d say no. A lot has changed, true, but that’s been the case every season of Grimm. The death of a main character and a minor character will continue to affect things, but as to whether or not more things will change that dramatically is something we’ll have to keep watching to learn.

If you weren’t able to join me last night as I live-tweeted the episode, I hope you’ll follow along next week via @ThreeIfBySpace.

Now… what are you thinking about this episode and the new season? Leave a comment below!