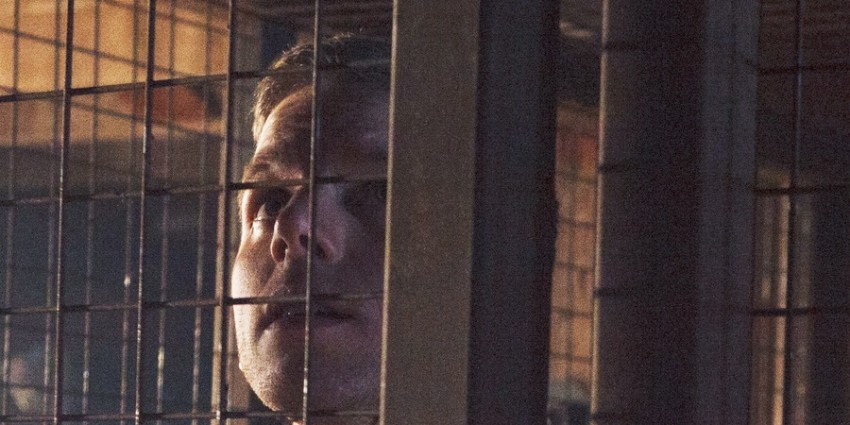 A trait amongst the three Precogs, is the difficulty in getting close to others. They must not allow anyone to know who and what they are.  Sharing their ability, puts them at serious risk of being discovered by the government and being returned to the milk bath. This highlights, why Agatha is so sure her vision of the trio’s reconnected future, is somehow caused by Detective Vega. She greatly distrusts all people, with Vega at the top of her list.

Knowing this limitation of the Precogs, it is exciting to have trust as the core theme of this well written and crafted episode.

Due to Agatha having her first murder vision in a decade, the trio of Vega, Dash, and Arthur, make their way to Fiddler’s Neck to help. This is the off grid island, where Agatha has lived since Precrime was shut down.  Arthur and Dash, also lived there, until deciding to re-enter the vision noisy society. 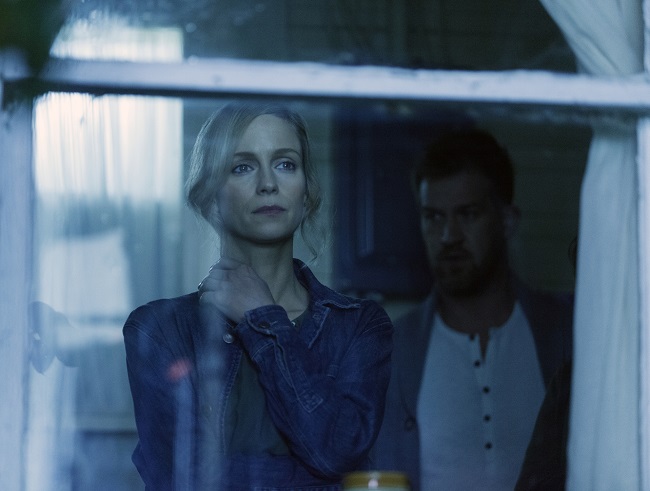 Agatha is in the most challenging position. This is her home turf.  Her history is coming into view. Getting insight into her background is important to her character development. The life she led on the island after Precrime is explored. She worked with a farmer, Brian, who eventually became her boyfriend. Like everyone else on the island, each has a past they didn’t want speak about. It was a comfortable fit, until he opened up and told her he wanted a family with her. She immediately broke off the relationship, unwilling to commit to that future. He moved on, getting married and having a daughter, named Katie.  She, is the murder victim in the vision.  Agatha had seen his future family and knew he would be happier in that reality. Seeing Agatha vulnerable, is the right and good move. She has a hard shell, with a soft interior. This helps us, invest in her, care about her, have understanding for her, and to ultimately trust her going forward.

The other pertinent way, she is motivated to trust, is having the boys show up at her door with Detective Vega in tow. She is most skeptical of Vega, yet she listens to her advice, in order to have the four of them on the same page. Agatha is able to go with the flow, far better than I imagined she could. Her coldness is apparent, but less rigid in person. Her ability to be honest with Vega, essentially allowing her close, speaks volumes about how much she trusts Dash and Arthur’s judgment regarding the detective. I especially like the heart to heart conversation they have while driving to the farm.  She tells Vega straight up, she will feather her bed with all the good intentions the detective has at keeping them out of the milk bath. She pulls no punches. There is no doubt where one stands with her.  I like her plain spoken and cynical ways. 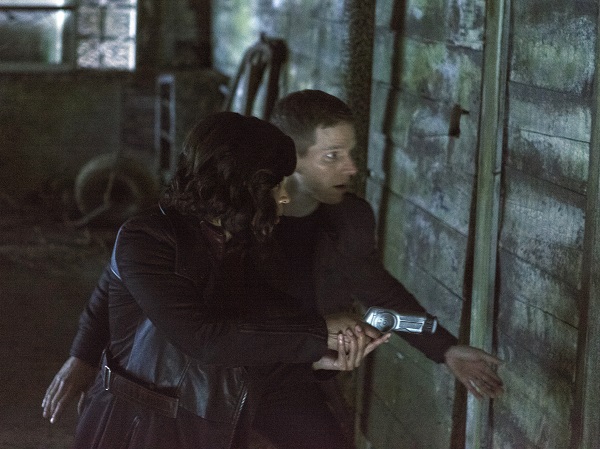 What about the other characters?

When we get into the thick of the story, the would-be victim’s family needs to trust the mainland cop, the brothers, and the ex-girlfriend. Of course a ruse is used to get onto their property, events shift quickly, revealing the truth as to why they are there. This is handled in a more believable and less rushed way, than in previous episodes. It appears the writers are getting a less syncopated rhythm in their storytelling beats.

I like how the daughter is saved from drinking the poisoned water, then the showdown with the villains take place. It isn’t the “wham bam thank you ma’am” rushed wrap up, we’ve seen before.

This tactic is highly effective. The family is placed in a safe place together. The foursome band together. They are pitted against some of the island’s guard. They poisoned the well, because the family didn’t want to grow the illegal tobacco on their land for these men to distribute. It’s always about money.  A not so easy takedown, but they manage to pull it off together, because they chose to trust each other when it counted.

It’s all so warm and fuzzy. Now they’re one big happy foursome right? Not so fast. Agatha is still wary of Vega. She still worries for Dash. She still has her mind’s eye on their future.

It is a well-paced, enjoyable viewing hour. My hope for the rest of this season, is cautiously being restored.

A final note about the tech seen in the episode. I caught two pieces of interest. First, the solar powered cab they took from the ferry. This predicted future of solar panels, is a welcome one. I would love to see solar in common, affordable, and reliable use. Second, the Star Trek like toxicology screening gadget Vega used to non-invasively check the girl for poison. Oh, how I desire one of those pieces of equipment. Imagine, no more blood draws or urine analysis required. 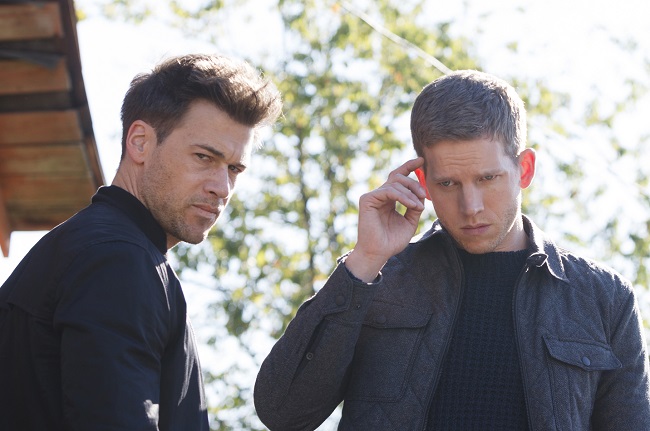