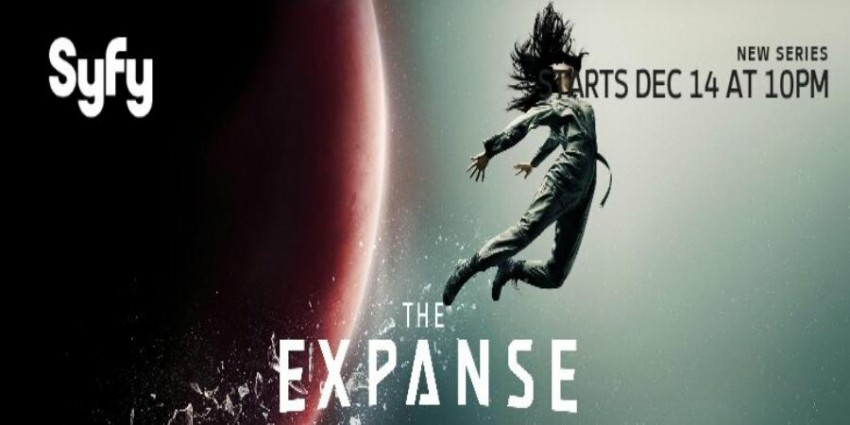 SYFY To Debut Premiere Episode Of ‘The Expanse’ Early

I have been paying attention to the shows that are coming out of the SYFY Camp, and I am liking most of what I have seen so far. If you haven’t checked out what new shows are coming out of this network, then you need to ASAP. Let’s start with The Expanse, shall we? This show is set to start airing on December 14, but SYFY is going to bless fans of science fiction by airing the first episode a little early.

SYFY TO DEBUT THE EXPANSE ON VOD, TV EVERYWHERE AND DIGITAL PLATFORMS ON MONDAY, NOVEMBER 23 — HIGHLY ANTICIPATED 10-HOUR SERIES FROM ALCON TELEVISION GROUP TO PREMIERE ON SYFY DECEMBER 14 AND 15 AT 10PM —

NEW YORK – November 3, 2015 – Syfy’s highly-anticipated 10-hour seriesThe Expanse will debut its first episode Monday, November 23 on a variety of VOD, TV Everywhere and digital platforms, three weeks ahead of its linear debut on the network. The series, from Alcon Television Group, premieres on Syfy with a two-night premiere Monday, December 14 and Tuesday, December 15 at 10PM ET/PT, and continues on Tuesdays at 10PM ET/PT for the remainder of the season.

Set 200 years in the future, The Expanse follows the case of a missing young woman that brings a hardened detective (Thomas Jane, Hung) and a rogue ship’s captain (Steven Strait, Magic City) together in a race across the solar system that will expose the greatest conspiracy in human history. The series is based on the New York Times bestselling book series collectively known as The Expanse, written by Daniel Abraham and Ty Franck (under the pen name James S. A. Corey). 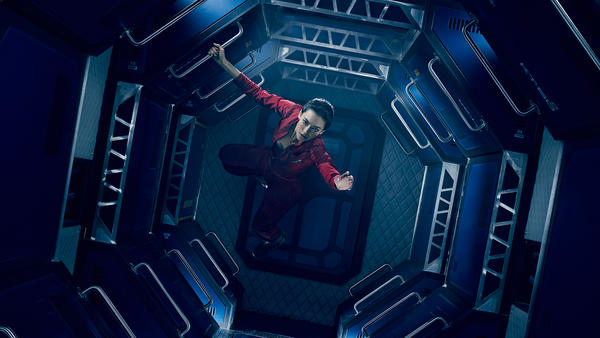 I trust that fans of SYFC everywhere will be tuning in to view The Expanse on November 23, and you can check back here afterward for a review and discussion if you like!! Who else is a fan of Thomas Jane??