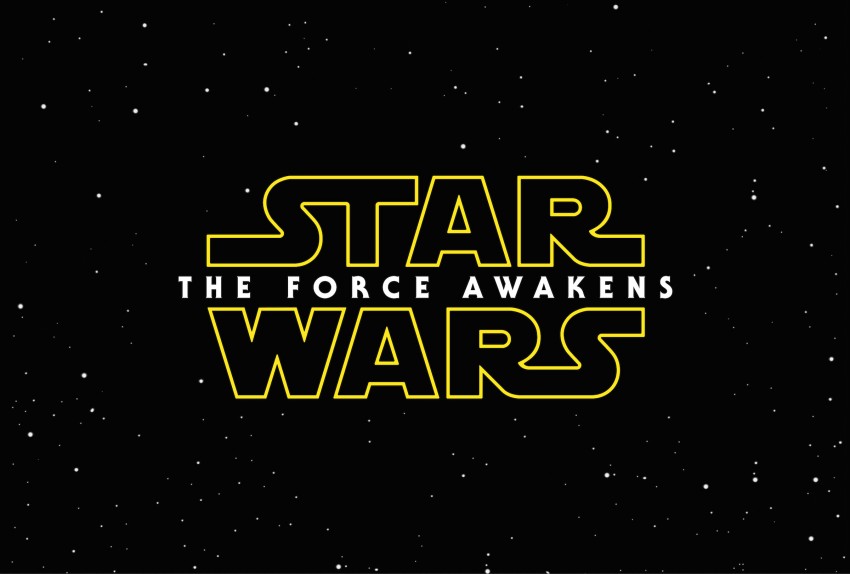 Let me start out by saying that like so many people, I’ve been a huge Star Wars fan since I was a kid. I absolutely love the original three films – I can (and will) watch them over and over and over. Now, the prequels… well. There were parts of those films that were good, but overall, they just didn’t work on so many levels and were a disappointment. Other animated series taking place at different points in the timeline, like The Clone Wars and Star Wars Rebels, I highly recommend… but while those are in the Star Wars universe, they’re not Star Wars films – nor are they meant to be. Disney and JJ Abrams made me believe that they would bring new life to the series.

I went into Star Wars: The Force Awakens excited and hopeful, and I’m happy to say that I wasn’t the least bit disappointed. This movie is everything I wanted and more from Episode VII, and I’m just thrilled with it. I can’t wait to see it again! Now to dig into it.

SPOILERS BELOW THIS POINT.

Overall, The Force Awakens is true to the original three movies: full of action and adventure, wonderful characters full of intrigue that you want to know better, humor and seriousness in all the right places. There are many reminders of those original three, which were welcome and comforting, but so much new that I couldn’t help wanting more, more more!

I love the new characters! Rey is amazing. She’s a tough, strong, intelligent young woman who does the right thing and handles herself well, even in the most bizarre and trying of circumstances. She still has some mystery about her, too: who are her parents? How did she end up alone on Jakku? Why did Luke’s lightsaber react to her the way it did? How is she such a strong Jedi? Is Luke her father? So many questions!! Daisy Ridley is fantastic in the role, and I can’t wait to see Rey grow as a Jedi.

Finn is quite the revelation. A stormtrooper that breaks programming? The First Order isn’t using clones any longer (clear from his mention of his parents as well as some other conversations that take place), which is interesting in and of itself. It makes me wonder what happened during those 30 years between episodes VI and VII – well, a LOT of things make me wonder what happened! But Finn is a departure, something we’ve never seen before – a character who recognizes that what the First Order is doing is wrong and makes the choice to escape. Granted, it takes him a little longer to realize that he needs to stop trying to run and that he should join the rebels, but he gets there – mostly because of Rey. Here’s hoping he’s fine in Episode VIII, and we learn more about the current stormtroopers – maybe he won’t be the only one to break away from the brainwashing.

Oh, Kylo Ren… how could Han and Leia’s son go to the Dark Side? What could have happened to him growing up that he was swayed? Where did he get his grandfather’s mask, and why did he decide to emulate him? Didn’t Luke or Leia ever tell him that Darth Vader saved Luke from the Emperor, that there was still good in him? Obviously he had some amount of internal battle going, but not nearly enough. 🙁 He also has very little control over his anger and emotions, so he’s a very loose cannon – much like Anakin when he was young. The scene where he kills Han is parallel to the scene in Episode IV where Vader kills Obi Wan Kenobi… but there were no doubts there. With Kylo Ren, there was hope he’d actually go with Han, not kill him. But unfortunately, it seems that he’s cemented his path to continue on the Dark Side. 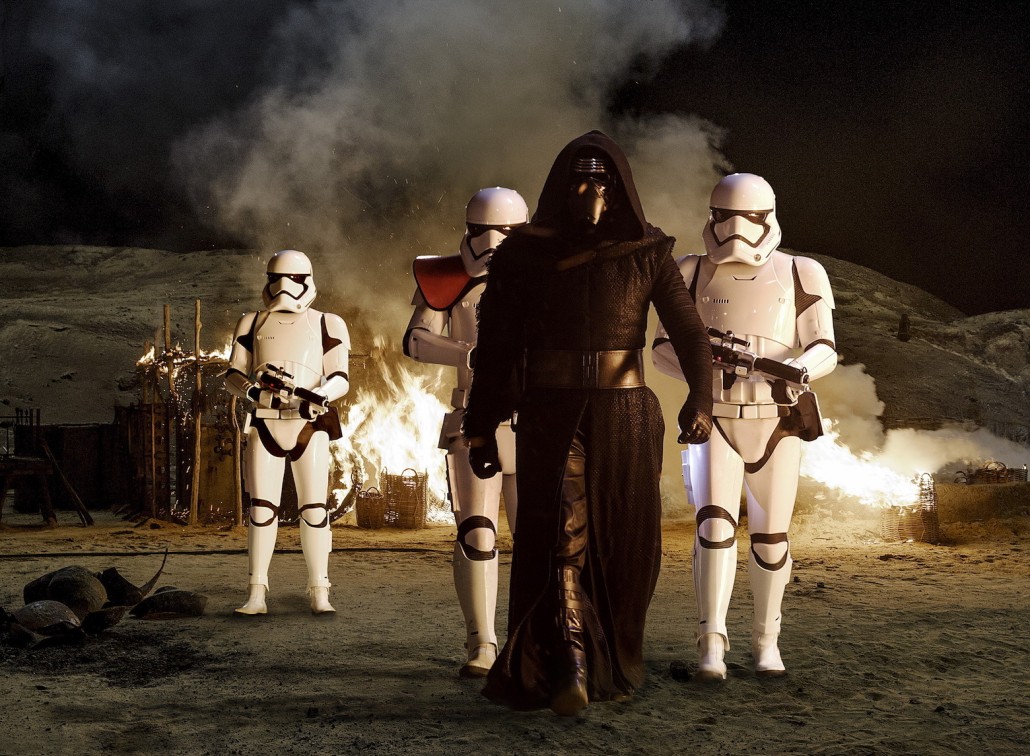 It was a shame to find out that Han, Leia and Luke didn’t live happily ever after… but there isn’t much of a story in that, I suppose. Hopefully in Episode VIII we’ll find out more about what happened in those 30 years: why Ben turned, why that broke Han and Leia up, why that drove Luke away, where Rey came from and if she is Luke’s daughter, and so much more.

I left the theater wanting Episode VIII immediately, but at least we won’t have too long to wait – it’s slated to come out in 2017. Additionally, Disney is giving Star Wars the same treatment they’ve given the Marvel franchise, so another film in the Star Wars universe will be released next year: Rogue One, a story about a group of Rebels attempting to steal the plans for the Death Star. In the meantime, I’ll be seeing Episode VII again very soon.

So what did you think of Star Wars: The Force Awakens? Please let us know in the comments!