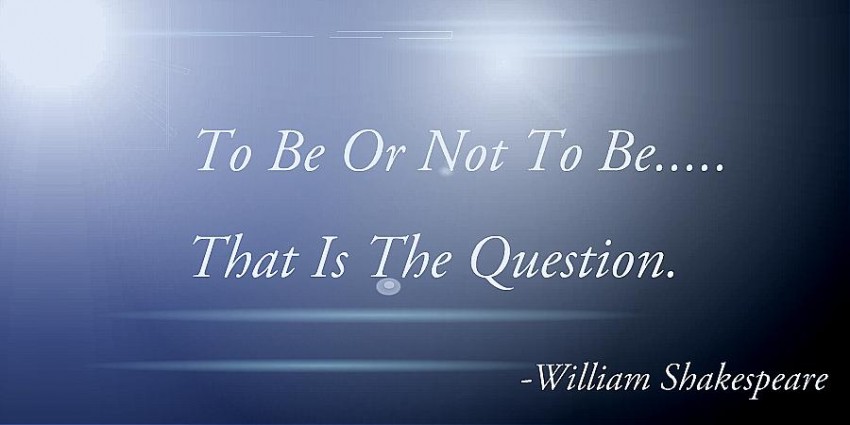 By: Diane Selburg
Book versus TV Adaptations On my mind

A few of the writers here at Three If By Space post reviews of television shows, and perhaps movies, that have been adapted from a book series. I don’t know exactly how many are book to TV adaptations, but off the top of my head, we cover Outlander, The Expanse, The Magicians, Shadowhunters, and The Walking Dead.  The latter is adapted from a comic book series, but it still counts as a from page to screen adaptation.

I have been in this blogging game for a while, and I have to say that it is not easy being a major lover of a book series, and their television counterpart at the same time. It’s not easy to watch some of the things you loved about the books changed, or taken out of the show altogether. I will be the first to admit that I am a book purist at heart for the most part, and I know what I would like to see in the adaptation.

Now, that does not mean I expect to see a word for word, scene by scene replica of the book. I know TV does not work that way, and for some books that are huge, some things have to be cut, but that fact doesn’t make the disappointment fade, if a pivotal scene is cut or changed.

It is just not possible for a reader to see everything they loved, transferred from the page to the screen. The only thing I really do look for in an adaptation, is if the essense of what make the characters great, and so easy to root for, are brought to life in the writer’s room, and that it shows on my TV screen. I will say that sometimes even a minor change in storyline can change the dynamic of a character, and their actions. 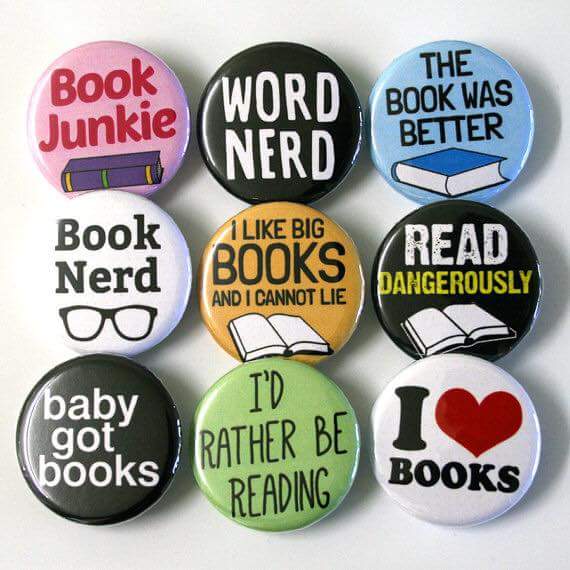 I have been down this road before, and talked about it many times with other bloggers, and there is no easy answer or fix. The reason I brought this up, and am even writing a post about it is because two of the shows I cover, The Magicians and The Expanse, are adaptations from book series that I have yet to read. For the first time, I found myself on the other side of the fence, where I was not a bookie. It is so weird to find myself sitting in the ‘I haven’t read that book series yet’ section.

I belong to a few Facebook groups where they are discussing both shows interchangeably with the books they read, and here I am trying to avoid spoilers. I see a lot of “That’s not what happened in the book, I don’t know why they are changing so much” or “They are changing too much or taking things out, I can’t watch anymore” and I saw myself in those words.

Since I am on the other side of the fence, in regards to the shows I cover, I have decided to remain on the ‘I know nothing in advance’ side, because I find that I am enjoying these two great shows immensely, without having any prior knowledge. Well, at least for now, anyway. It feels great that I am not wearing my ‘I am a book purist’ T-shirt.

I won’t begrudge those who have read the books, their right to vent, or voice their opinion on these adaptations, because I have done the same thing in the past, and will do so again in the future, but I will remind myself of what being on the other side of the fence feels like.

I think I will try to plant one foot each, on both sides of the fence, and just enjoy the entertainment that both mediums provide. When the first season of both shows are over, then I will read the book series they are adapted from. When the new season(s) of these shows start, I will see if I can keep my book purist heart in check. To be or not to be…that is the question!?

Are you a book purist? How do you deal with TV adaptations? Sound off below!