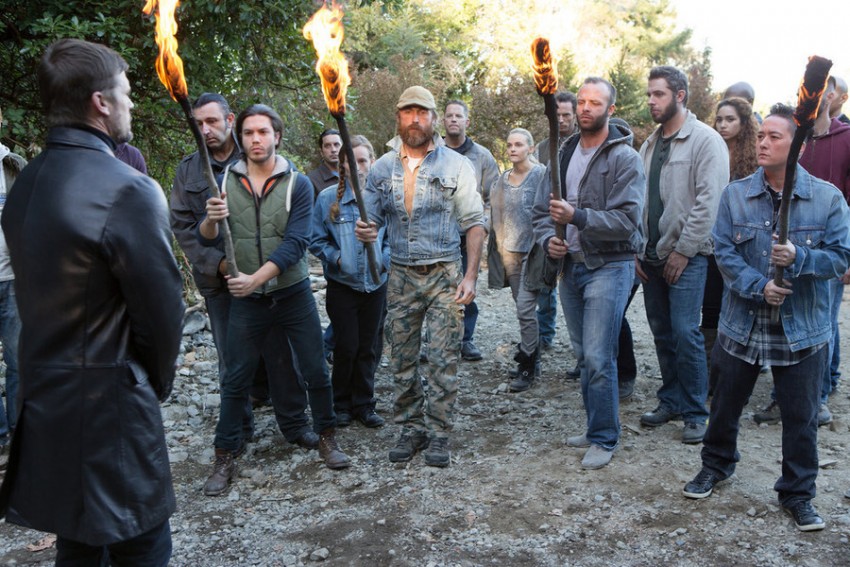 The wait for Grimm to return seemed like forever – let’s face it, it always seems to be forever! – and the show returned with a vengeance and a LOT of crazy new things. Let’s get at it!

OMG so that was Juliette in a platinum blonde wig?! Wait, what??!!! She was DEAD. How is she not dead?! What is happening?! What is this madness?! Poor Nick. His sanity is always in question, and now THIS?! WTF people. No one wants to believe him, of course, because last we saw Juliette, she was trying to kill everyone including and especially Nick because she’d become an evil Hexenbiest. Now she’s… no one knows. Juliette being alive is freaky enough!! 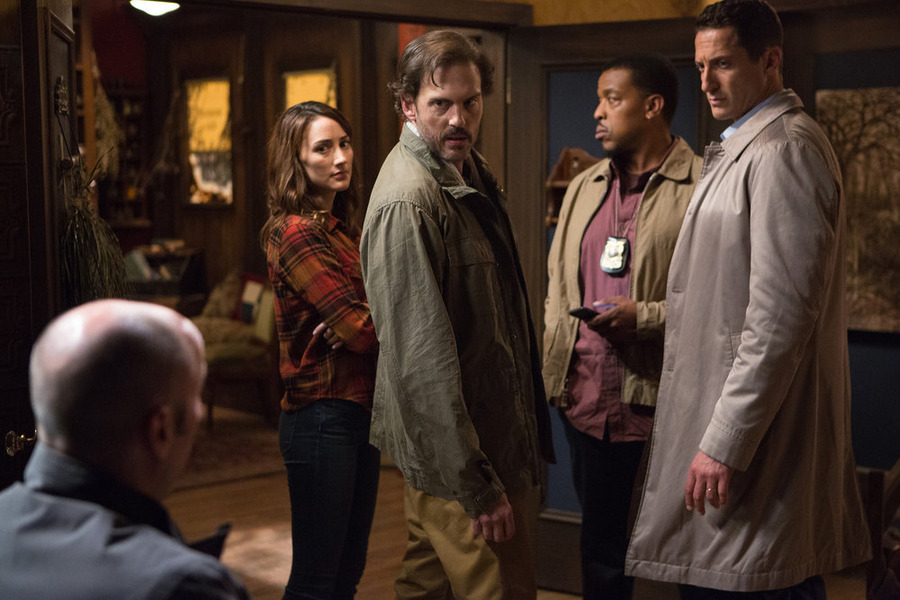 Meanwhile, the crew tries to deal with Xavier and his BS. He set up Monroe to be kidnapped and knows a lot of crap about the Black Claw Rebellion – and none of it’s good. I especially liked Captain Renard being done with his nonsense – but no one wants to see him woge. Urrrrghhh.Rosalee being all protective of Monroe was also endearing, but… Grossest Wesen ever!! Ain’t nobody want to see THAT. BLECH. 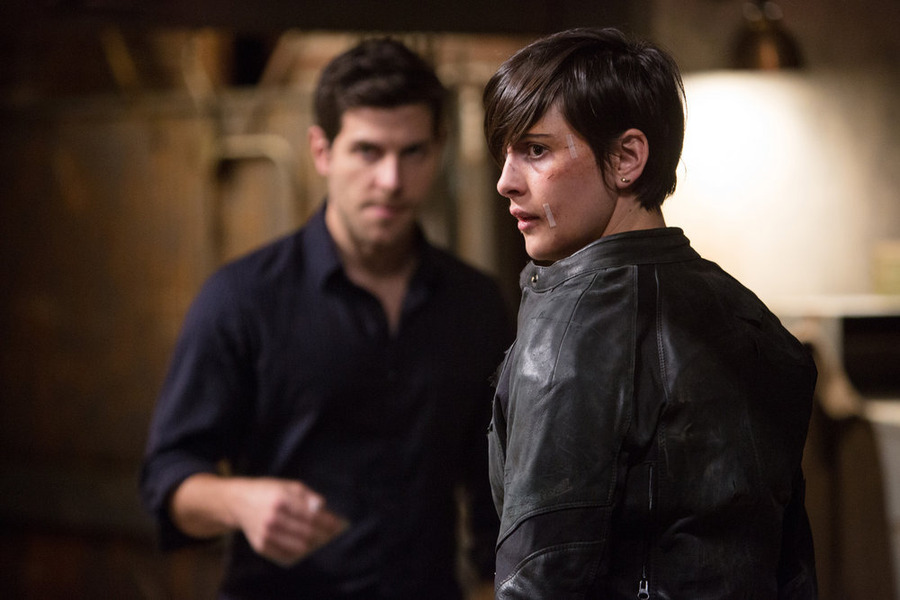 Nick and Trubel have a quick chat about Juliette and what little Trubel knows…Trubel knows quite a bit about the Black Claw and what they’ve done around the world, but it’s clear that she was kept away from Juliette and whatever was being done to her. So they wanted to break a Hexenbiest and make her into a weapon… HMMM. Really not sure how I feel about this.

The Wesen Council being wiped out by the Black Claw… WOW. I did NOT see that one coming, and it’s downright scary. We’re so focused on Portland because that’s where Nick and crew are, but the Black Claw is a worldwide problem. Without the Wesen Council, what will happen around the world?! 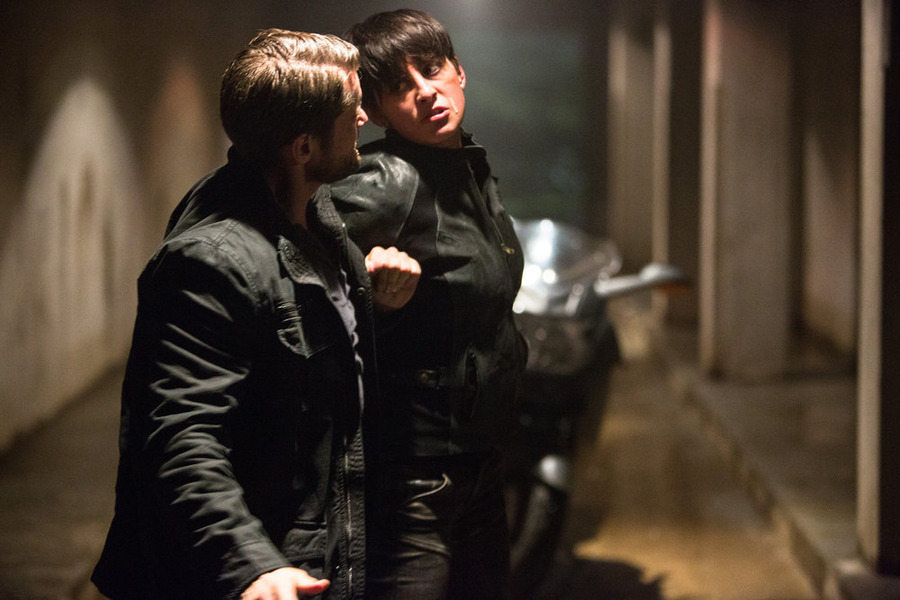 It was pretty cool that Trubel went and kicked Meisner’s ass so he’d arrange a meeting for Eve and Nick. Trubel continues to rock my socks as a totally kickass character on Grimm. I’d love to see her become a more permanent part of the cast, but we never know what will happen on the show. *gives the Grimm Writers the EYE*

The Black Claw sends someone to take out Xavier in his cell. It totally works, and maybe I should be more sympathetic, but he was jerk that could’ve gotten Monroe killed so NOPE. However, that whole fight was seen by a lot of people at the station, and everyone’s freaking out, so not good at ALL. 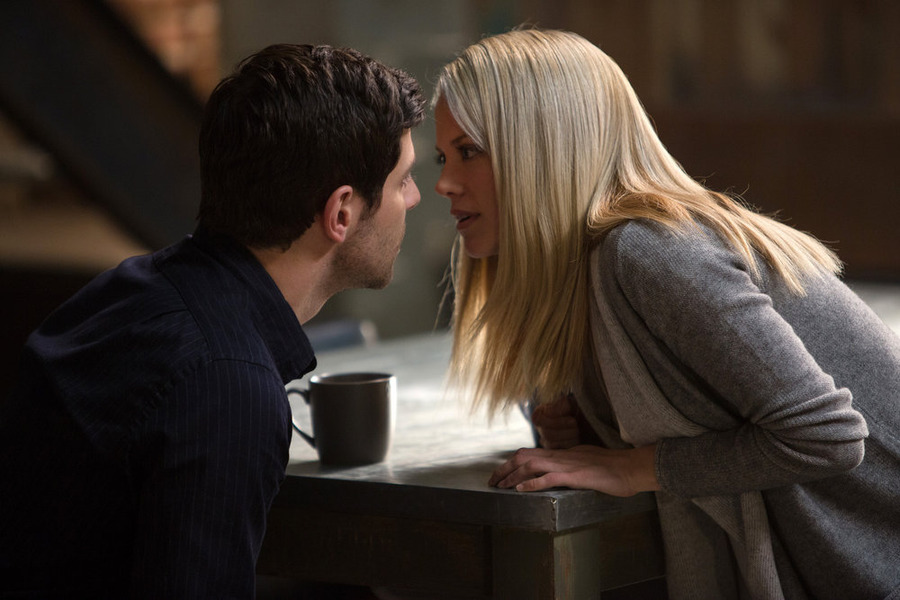 Nick and Adalind KISSED. UGH EYEEEEW SOMEONE SEND BRAIN BLEACH BECAUSE NOOOOOO. How can Nick forget all the crap Adalind has done?! Maybe – MAYBE – she’s changed, but STILL. NO. SO MUCH NO. It’s bad enough that she had his kid. NO. Meanwhile Meisner is still holding a torch for Adalind. That is a MUCH better pairing, so I hope it’ll work out… somehow. PLEASE.

Finally Nick and Eve – the former Juliette – meet. She is now a cold, cold robot of a Hexenbiest. She remembers everything, but apparently has no feelings?? A test was set up for Nick, which he apparently passed, so he got another call from Meisner, promising more. And back at their compound/jail/whatever, “Eve” is happy to lock herself into her cell for the night. SHE IS SUPER FREAKY. Kudos to Bitsie Tulloch for yet another crazy characterization change. Her acting skills continue to amaze me. 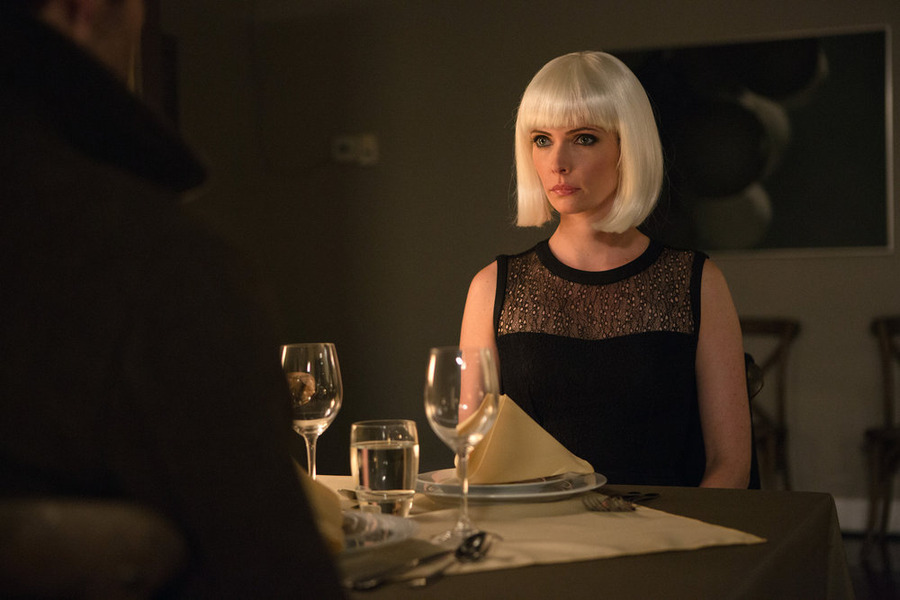 I sincerely have no idea what may happen next week, but I’m very excited to find out. Hope you are, too! See you then!