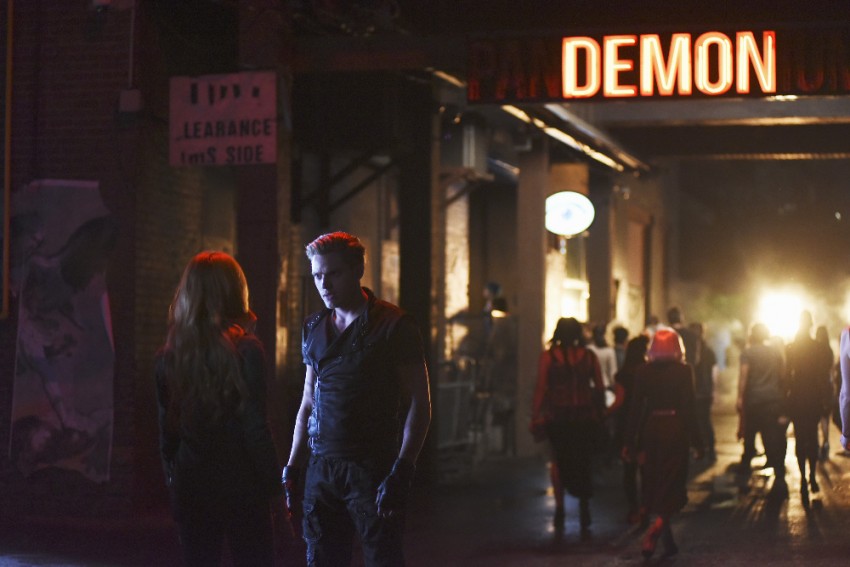 I fully admit that while I was so, so excited about the first episode of Shadowhunters, I was a bit cautious, too. I love The Mortal Instruments series by Cassandra Clare, and whenever books are turned into movies or TV shows, there are changes. There have to be, but fans don’t always like it. So I went in with high hopes that the TV show would be at least somewhat true to what my mind saw while reading, knowing that it wouldn’t be perfect.

So here’s the outcome: it’s really close – and I totally want more. If you’re a fan of Clare’s books, you simply must check the series out! 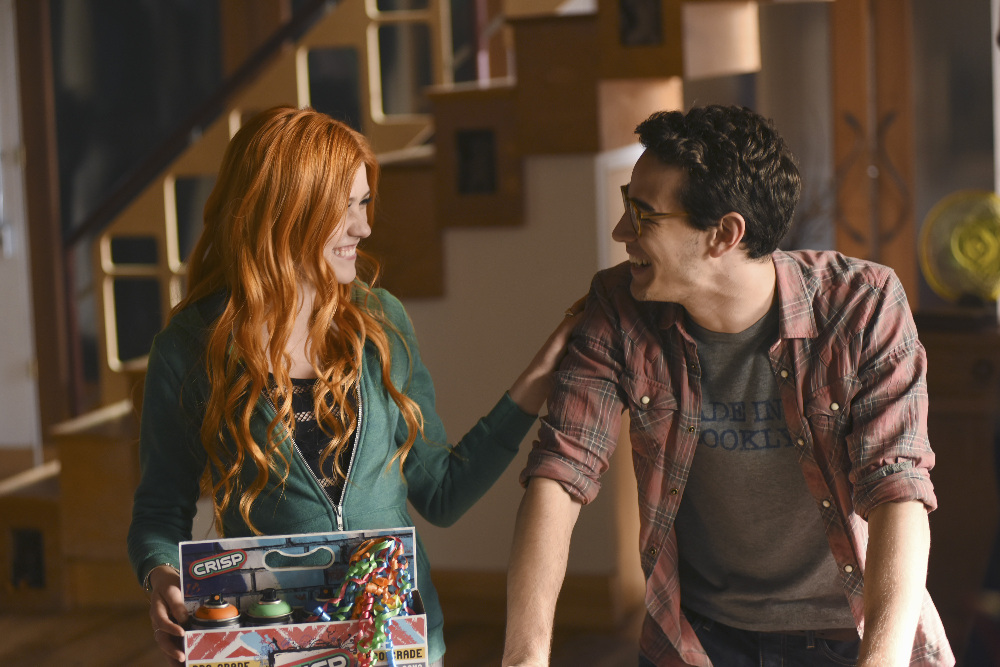 I’ll say at the outright that I’m especially impressed by Katherine McNamara as Clary, Alberto Rosende as Simon, Dominic Sherwood as Jace, Harry Shum Jr. as Magnus, and Isaiah Mustafa as Luke. That last one threw me a bit, as they’ve made two significant changes to the character of Luke, but I’m rolling with them, and I can imagine why they made the changes. In particular, Luke as a police detective makes a lot of sense. All of the above said, I’m not weighing in on either Matthew Daddario as Alec or Emeraude Toubia as Isabelle (aka Izzy) because they didn’t have enough screen time in this first episode – but I did like what I saw of the two, and I’m looking forward to more. 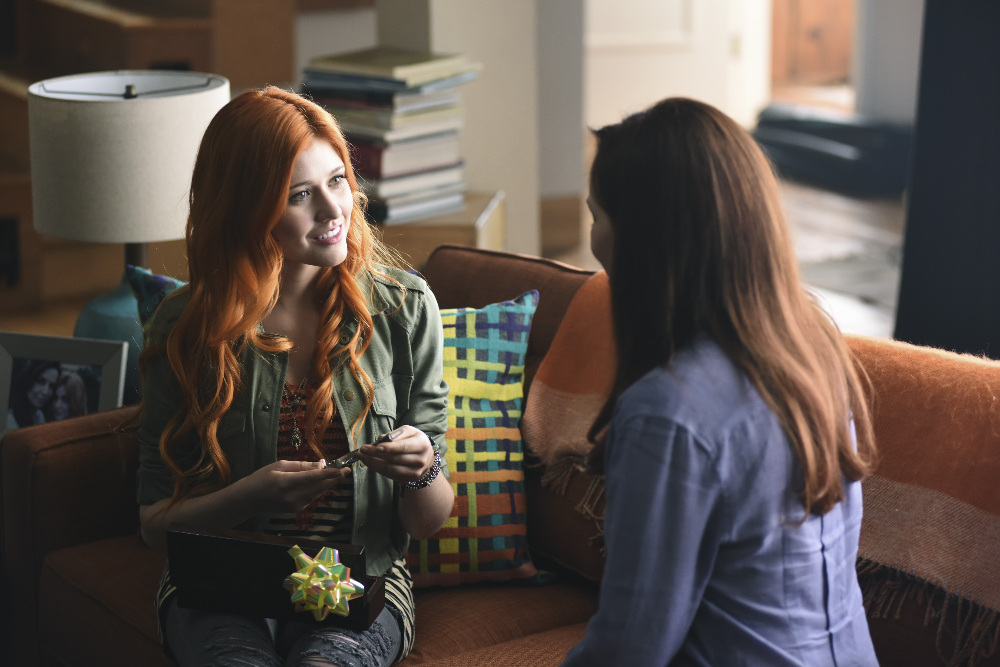 Plot changes… in the show, Jocelyn, Clary’s mother, actually tries to explain what she’s been shielding Clary from all these years (Magnus was the warlock who put the spell on Clary) and gives here a stele (Shadowhunter item) as a birthday gift, saying its an heirloom. In the books, this never happens – and when Clary returns home completely freaked out and confused, Jocelyn has already been taken by Valentine’s (Clary’s father and her ex-husband) men. In the show, Clary makes it home to Jocelyn, but before much can be explained, Valentine’s men show up, and Jocelyn shoves Clary through a portal to the police station where Luke works. Meanwhile, Jocelyn takes the potion that basically puts her into a coma so she can’t tell Valentine where the Mortal Cup – an extremely important Shadowhunter relic – is hidden. From that point, things pretty much stay the same as the books.

I truly am happy with how the show is treating the story so far, even with the changes that have been made. I think the changes will make the story better for a TV series, and I can’t wait for the next episode! What will Clary find out in the City of Bones? Will she get any closer to finding her mother? We’ll all find out next Tuesday! 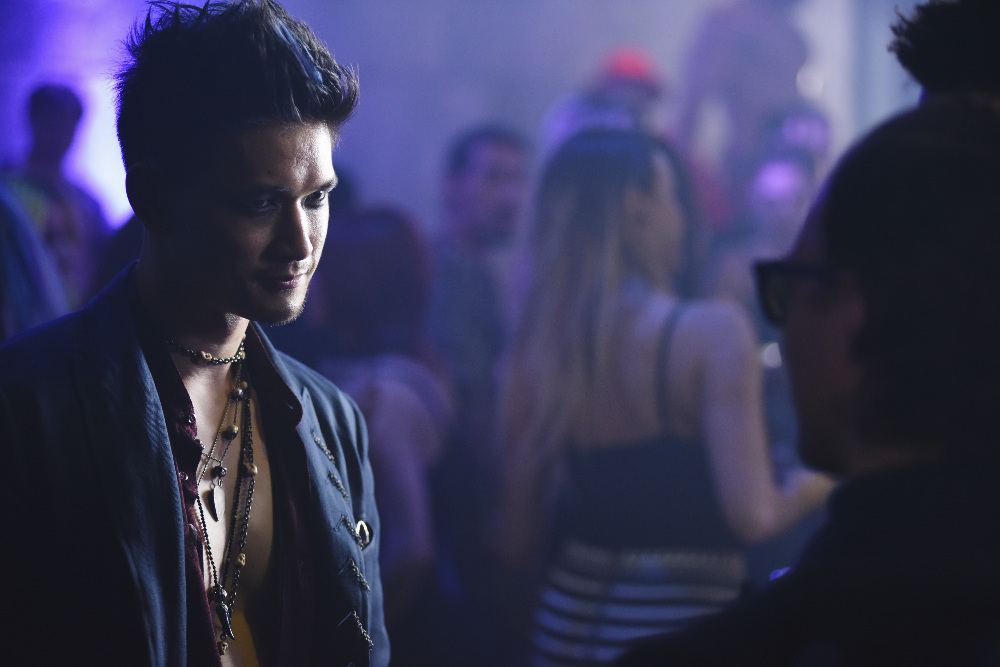