This episode picks up right where the premiere left off, so we’re straight back in the thick of it.  Our heroes defeat the Fury, but killing it also has temporarily sidelined Allanon, leaving the perfect opening for Eretria to make her move to capture Wil for her father (and as a small bonus, Amberle). They’re brought back to the Rover camp where Cephalo makes him an offer he can’t refuse.  A place to belong, some place where his healing abilities would be welcomed and no one would despise him because of his heritage.  It’s a very seductive offer for someone who has always had to hide half of what he is.

Wil’s heritage is a very interesting thing, the show has changed it from the books, making Shea Ohmsford his father instead of grandfather.  Part of that comes with the shortened timeline,  30 years in the show versus 50 years in the book.   I do love that they have kept true to a lot of what makes Wil a fantastic character, he’s empathetic, willing to see the best in people, and I especially love that he’s a healer.  That is his calling and he wants to stay as true to that calling as he can.   It’s not an easy profession by any means and it’s refreshing to have a hero who cares about something more than swordplay and derring-do.  Someone who doesn’t automatically reach for the violent solution.  Wil wants to save people, almost at the expense of his own life. 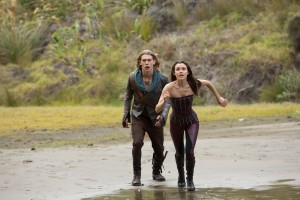 Wil and Amberle facing off with the Fury  MTVPress.com

Cephalo wants the Elfstones unlocked for him to use.  Wil refuses because he doesn’t know how to use them, much less unlock them.  The Elfstones have a mind of their own and when the fury attacks the Rover camp,  they channel their power through Wil to stop the fury from hurting Amberle and Eretria.   Magic always has a price and Wil collapses shortly after using them.

There are some nifty benefits that come with being a Druid and being tapped into the power of the world itself. Speedy healing is one of them and Allanon steps in right in the nick of time to help Wil and Amberle escape the Rover camp.   Cephalo’s not done trying to get at those Elfstones or their wielder, now that Wil’s proven that they are exactly what the stories said they were.

On their way back to Arborlon, they stumble across Bandon, the only member of a massacred family still alive and Amberle insists he return with them despite protests from Allanon and Wil. He proves his worth later on as he convinces Wil not to leave.   It’s Wil’s testimony and Allanon’s confirmation that Wil is the last of the Shannara bloodline that convince the Elven Council and King Eventine to give Amberle access to the Ellcrys again, so that she might judged and if worthy, given the seed to take to Safehold.

The episode ends on Amberle entering the tree before fading out, leaving us with another cliffhanger.

“Happening to you, not because of you.”  I really loved this line of Allanon’s to Amberle.She’s been blaming herself for having started this, when it’s been foretold for thousands of years and she just happened to be around when the prophecies started to come true. Both Amberle and Wil are alike in this respect, both of them juggle with a certain amount of self-doubt and they handle it in different ways.  That’s true of both their book selves and their show selves, it’s something the show gets very right. 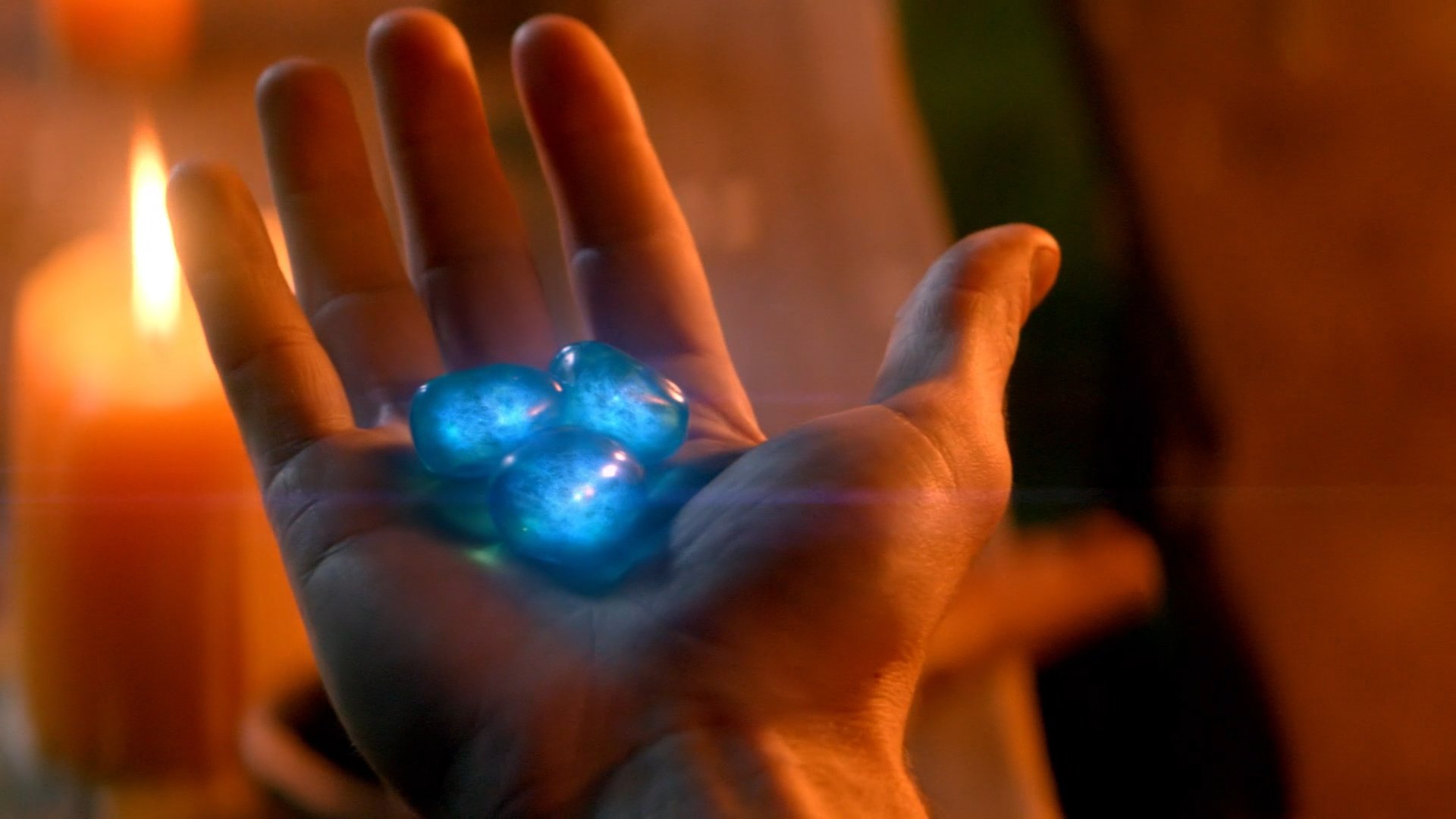 Seeing more of the other members of the royal family as well is fantastic. While I miss the book version of Ander, who is quieter and not so much a party boy, I can see where the show version could grow into the book version, and that’s a worthy character growth arc.   Arion is just like his book version and King Eventine is exactly how I’d always pictured him.

The worldbuilding change in that most people don’t believe in magic is an interesting one to make for this world and there are a lot of ripples that flow out from it that will changes aspects of Shannara in the show from Shannara in the books.  We’ve seen several already, from the Gauntlet being how the Chosen are selected in the show to the tree herself selecting her Chosen in the book.  Some of the characters we’ve met so far (Commander Tipton, Pyria, Bandon) aren’t in the book at all, but I like what they bring to the show.

For once, coming into a show with a lot of canon knowledge hasn’t been a disappointment and I’m eagerly looking forward to next week’s episode. Want to share your favorite part?  Talk with me in the comments here or at Twitter! @DorothyJoanGray