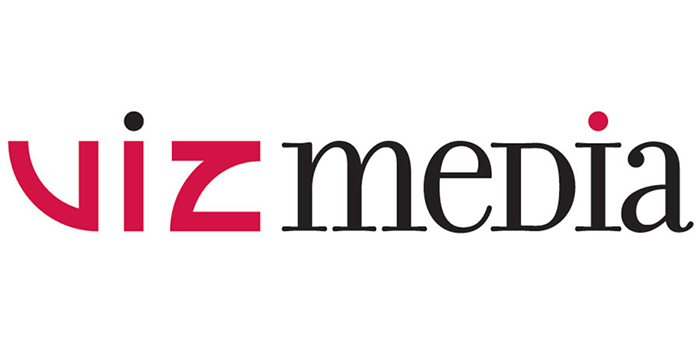 Open The New Year With Series Launches For HONEY SO SWEET, SAVING LIFE And KANNAZUKI NO MIKO Along With New Manga Bundle Selections And Updates To 16 Other Continuing Titles

(Press Release) VIZ Media gives fans and readers a wide range of fresh choices to start 2016 as the company details its digital manga update for January.

New series launches include HONEY SO SWEET, a romantic comedy about an unlikely relationship that blossoms between a pair of seemingly mismatched high school students, along with SAVING LIFE, which tells the story about a young man’s driven determination to stand on his own. The magical-girl-meets-mecha series, KANNAZUKI NO MIKO, also launches in January and rounds out the month’s new series debuts.

Readers are also invited to browse January’s selection of Digital Manga Bundles that offer the opportunity to dive into multiple collected volumes from a wide selection of acclaimed series at special savings over buying the volumes individually. Bundles are available to readers for a limited time exclusively from VIZManga.com and comiXology.

Little did Nao Kogure realize back in middle school that when she left an umbrella and a box of bandages in the rain for injured delinquent Taiga Onise that she would meet him again years later in high school. Nao wants nothing to do with the gruff and frightening Taiga, but he suddenly presents her with a huge bouquet of flowers and asks her to date him – with marriage in mind! Is Taiga really so scary, or is he a sweetheart in disguise?

Haruhiko was born rich and grew up pampered. But when he can’t take any more of his father’s tyrannical behavior, he strikes out on his own, determined to make his own way in the world. But going from super-rich to super-poor is tough on any man (let alone one still in high school!), and it’s going to take more hard work than Haruhiko imagined just to make ends meet. He’s doing his best and trying to keep up his spirits, but living on bean sprouts and bread crusts is enough to get any man down. Fortunately, he’s got his sexy classmates and his own personal (and very hot) maid to help him out!

(**NOTE: SAVING LIFE is only directly accessible via VIZManga.com and through partner platforms.)

Shy Himeko adores Chikane, the gorgeous and cool “princess” of their exclusive boarding school. She’s been looking forward to their joint sweet sixteen birthday party for weeks. But on that fateful day, a shrine appears in the sky, giant robots ravage the school, and Himeko discovers that she is the reincarnation of the Solar Priestess – and Chikane is the reincarnated Lunar Priestess. As dark secrets unravel, one thing is clear: their lives will never be the same…

(**NOTE: KANNAZUKI NO MIKO is only directly accessible via VIZManga.com and through partner platforms.)

The free VIZ Manga App continues to be the top application for reading digital manga and features a massive library of the most popular series in the world. Through the innovative VIZ Manga digital platform registered users are able to use one account to view their purchased manga across more devices than ever. New series and volumes are added every Tuesday. Fans can also find these titles and more for the NOOK, Kindle Fire, and Kobo eReaders, as well as in the ComiXology, iBooks and Google Play Stores.

Most manga volumes are available for purchase and download in the U.S. and Canada within the VIZ Manga application starting from only $4.99 (U.S. / CAN) each. Readers can also explore free Chapter 1 previews of every series. For more information, please visit VIZManga.com or www.VIZ.com/apps.