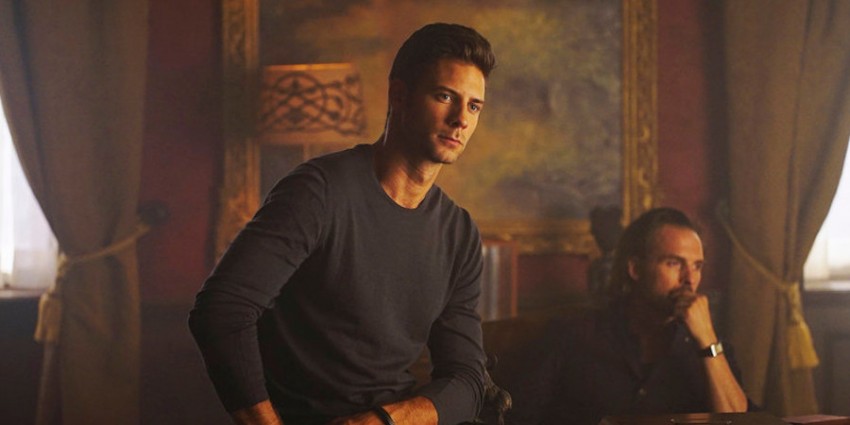 Family, of Sorts, the first episode in the third and finale season of Bitten is off to a good start. I am still relatively new to this series, because I recently had a mad marathon, and this show was included in the list of ‘to be watched’ shows. I think my ‘to be watched’ pile could be as long as my ‘to be read’ list.

If you recall from the season 2 finale, Elena had a premonition that was a little bit like Carrie, complete with blood running down her face, and destroying everything to do with the pack. She is really keeping this to herself, and only talking about it with Paige at the beginning of the episode. Will we see Paige again later in the season? I think it could be likely, but we will have to wait and see. In fact, Laura Vandervoort stated in the recent multi-media interview, via conference call, that “Whether or not we see the witches again, I’m going to leave it to the audience to watch and find out.”  Executive Producer JB Sugar added that they will “still honor the seeds we’ve incorporated into Season 2 with the witches as you saw in the first episode and the premonition coming back” and “the implications and influence of the witch participation in our world still resonates throughout Season 3. So there will be some opportunities for some witchy hits amongst the wolf”.

I am glad that the witch storyline will continue on in some kind of fashion, because since this is then final season (unless a miracle occurs) then I want some happy endings. Nick is one of my favorite characters, and I would like to see him happy. Those two had some amazing chemistry, and I don’t care that a witch and a wolf are natural enemies, and should not be together. I also want Elena, and Clay to find their dream home, have children, and a big enough place where they can run free. Jeremy needs to find a mate, chill out, and have a couple of kids of his own.

Speaking of Jeremy, I am not liking his dictatorship way of being an Alpha. I guess he hasn’t heard that you get more with sugar that you do with salt. I understand that he has lost a lot of his pack, and family but he needs a serious timeout, or a tranquilizer. I know he is grieving, and he doesn’t want to lose anyone else in his pack but how about we practice calming down a little? It really is not easy to lose those you love, and so many were lost last season. I could tell how much pain he was in, watching him recall those deaths, via flashbacks, but surely there is a better way to ensure the safety of his pack. I’m not a member of the pack, (nor do I turn into a wolf, I don’t think) so what the heck do I know about it? 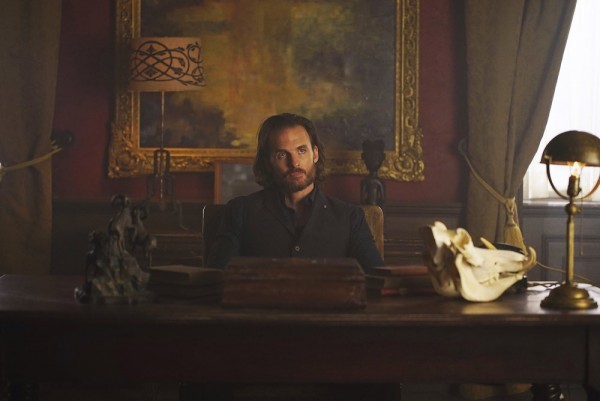 He just seemed to be more cold in his demeanor, but seeing as I binged watched, he might have always been that way. I did think he had some compassion though, but then again this is a guy who takes any male child born, away from his mother. I really hope that he lets Rachel keep her baby boy, she misses Logan so much, and therefore deserves to keep their child with her. I know for a fact that I am not letting any man keep me from my kid, Alpha or no Alpha, pack or not pack, I will go all wolf like on you!  He allows (hate that term) Nick to go see her and Logan’s baby boy, but she can’t even see her family. I feel so bad for her, and Nick looks so sad about everything. I don’t want anyone to think I hate Jeremy, because I don’t. I just don’t like all the weird, unnecessary pack rules, that no longer make any sense to have. I am surprised he is letting mutts into a purebred pack though. Then, as if this pack isn’t already hurting from their previous losses, Joey takes a bullet meant for Jeremy! Nick’s story about Joey overcoming his stutter as a kid was very touching! RIP Joey!

This appears to be a recurring theme with me, in regards to shows that I cover for this site, where I have never read the book series this show is adapted from. I am quite aware that I need to up game in this regard, that now makes three book series I have to read. I considered myself to be a major bookie, but now I am not so sure. When we first saw the man that Elena met at the end of the episode, I was wondering if he was going to be related to her somehow, but learning that he was her father shocked me. Elena was just as shocked as I was, and I wonder how all this is going to play out. She is already keeping the premonition a secret from her pack members, one being the man she loves, and Jeremy, whom she sees as a father figure. What’s another secret? 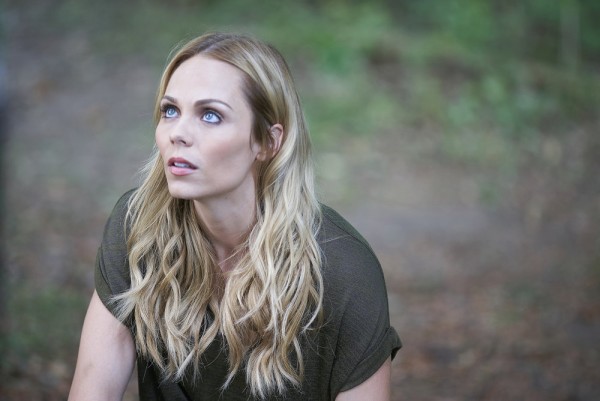 I am interested in how the man, who claims to be her father, stayed off the pack’s radar all these years?  We all know Elena was bitten into the pack, and was the first female ever to survive the change, but how and why was the question. I thought there must be something unique about her, but I never once thought it was because her father was a wolf himself. If you recall,I watched the first two seasons back to back, but I don’t recall hearing anything about Elena’s parents. If this man is her father,then surely she already had the wolf gene DNA, though it is supposed to only go to the males in the family. It could be that the bite only triggered her change, rather than causing the change. I cannot wait to find out! What did you think of this episode? Sound off below, and meet me back here next week for more of my crazy thoughts!