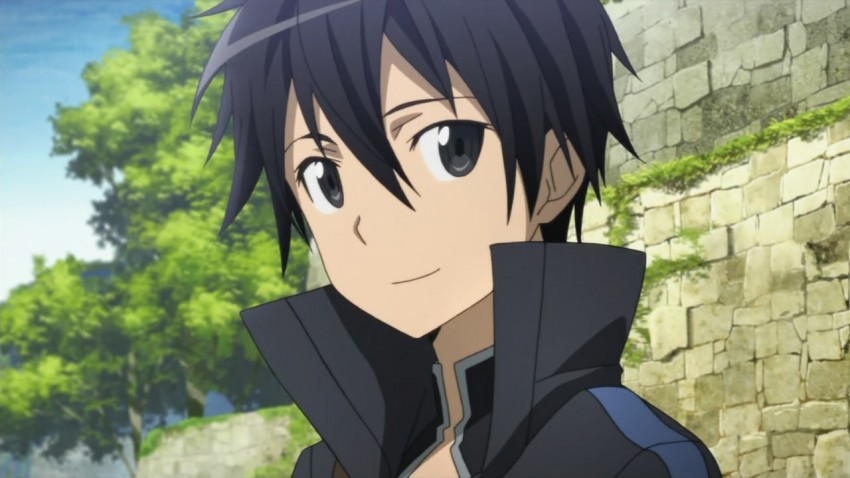 The reality of virtual reality is coming to the surface with the increasing number of companies involved in developing the technology. We are just months away from the first consumer ready retail product from Oculus rift coming out. So the real question is, just how close are we to full dive technology like that seen in anime series like Sword Art Online, Log Horizon or .hack?

IBM is banking on us being a lot closer then we think. IBM just announced it will be sponsoring development of a Sword Art Online VR project with its IBM Cloud Services and SoftLayer technologies. 208 people will be selected from a lottery in Japan to ‘alpha’ test the project titled “Sword Art Online: The Beginning”. If all of this sounds familiar, it sounds like the start of its namesake Anime/Manga.

They just launched the site where residents in Japan can sign up to be apart of this alpha test. Just click here. A 3D image of your body will be taken and you will get to test out IBM’s first trip into VRMMO on March 13th and 14th.

Just how dangerous is a VRMMO likely to be? Probably not at all up front. Though if sensory perception can be such that the body and mind fully feel as though they are in this world and are in danger, could that lead to a death like SAO? Again, it would be no different then standard video games now where a person plays none stop for hours, days or weeks and dies of a heart attack.

Underlying heath conditions can make a person prone health related issues. But flat out deadly “Die in the game, die in real life”, I doubt it. So whats your thoughts? Is IBM smart to jump on this or are we creating Skynet and dooming our future? Well here is a reality check about what VR does to the brain. Be sure to vote in our poll below and tell us your opinion.

IBM isn’t the first company to dive into VR, and with the addition of products like KOR-FX, full dive technology isn’t far behind. With the upcoming release of Oculus Rift, EVE: Valkyrie takes advantage of the basics of new VR technology to let you feel like you are a fighter pilot in space. Add the below KOR-FX vest and you are one step closer to full sensory gaming but still a long way from full dive. That is what IBM is trying to change.

Here is a preview of the new EVE VR game that will be released with the Oculus Rift retail product later this year.