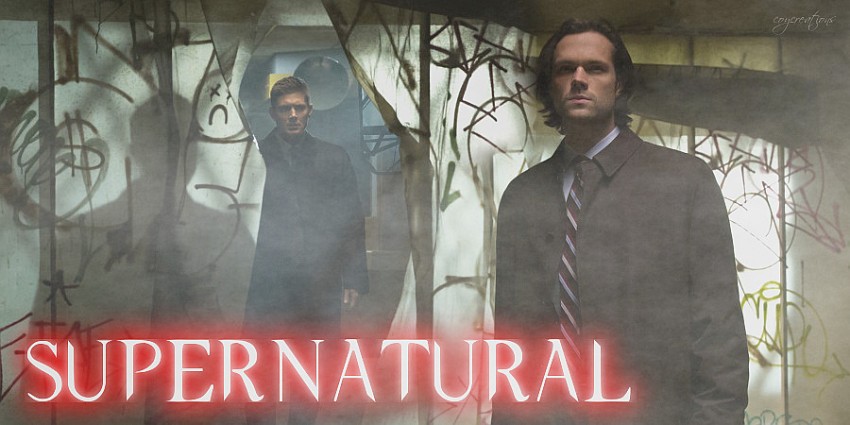 Supernatural 1112 Review: “Don’t You Forget About Me”

I have been watching Supernatural from the very beginning, and the show never ceases to amaze me. I have seen Sam, and Dean go through ever possible hell imaginable, but last night’s episode was a first for them, and me. The two hunters have never really had any kind of normal life, let alone one that included a family, complete with family dinners. I take that back, because Dean did have a life like that once, with Lisa and Ben, and we know how that turned out. Bobby was really the only family these two had, and no one talked about sex, and birth control at any of the dinner tables our boys sat down to.

I have never reviewed an episode of this show, in its entire 11 season run, but I have had many a chat with friends about it. I have a friend who has been to a ton of Supernatural cons, and she has a blast every time. I guess it was inevitable that Claire (Jimmie’s daughter) wants to become a hunter, giving all she has been through, but damn does she have a stubborn streak in her. I missed seeing Cas this week, but seeing as he is now Casifer, it was a good thing that he didn’t show up! It’s best that this scenario does not happen, yet anyway! The mad woman inside of me wants to see what kind of goodies we will get from those scenes!

The differences between Claire, and Alex were very apparent. Alex had been through a lot in her past, but she was trying to move past it by being a normal girl, and trying to have a normal life. I believe that the ‘normal’ life has always been the theme of the show, as far as what the characters would love their life to be like. I am not sure it is in the cards for some of them, especially Sam and Dean. However, if a normal life includes having the sex talk at the dinner table, ganking a demon might be preferable.

Alex is doing so well, getting good grades, and she even has a jock for a boyfriend. It is Claire that is still messed up after everything she has been through, and Jody is doing pretty well with both girls, considering. Well, that is, if you don’t count the fact that Claire is not attending her college classes, in favor of ‘saving people, and hunting things’. Claire might be the one out doing dangerous things, but it turns out that Alex is who the supernatural baddies of this week’s episode is after. She did get many a people killed by the vampires she used to run with, and it put the lives of Claire, and Jody in danger. I did feel bad that her jock boyfriend turned out to be a bloodsucking jerk, and that his words were so harsh. 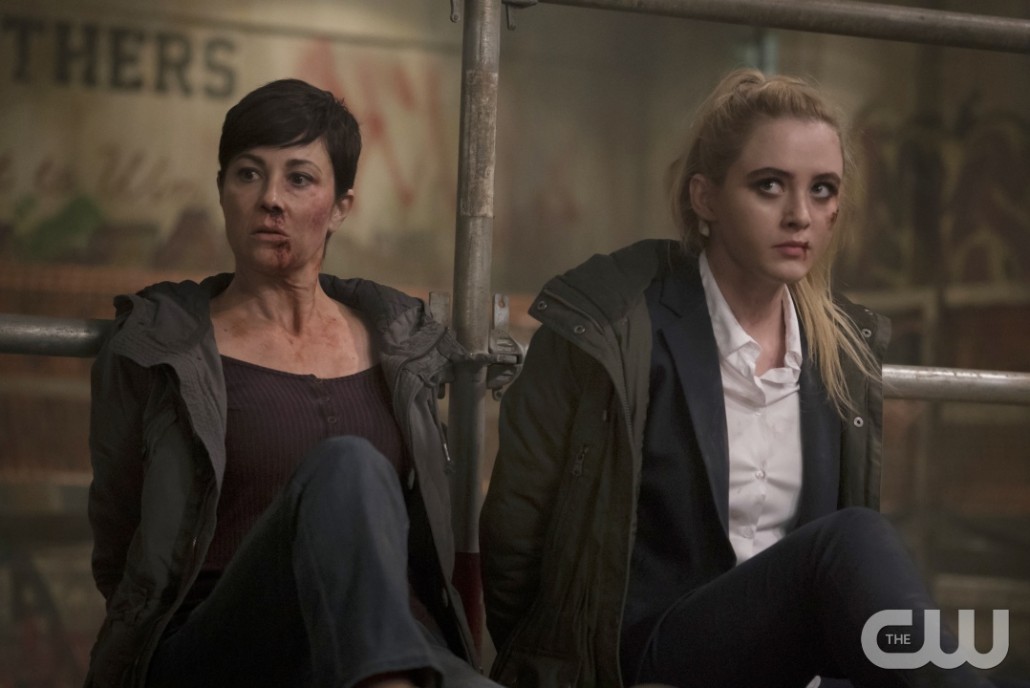 This episode was more about learning how to cope, and deal with the hand that you have been dealt, rather than getting rid of the resident bad guy. It was more about bonding, and three people becoming a family, in the midst of all the tragedy they have been through, and been a party to. If Jody, Alex, and Claire can lead some kind of normal life, knowing that there is, or could be something bad waiting around the corner, then that gives me some hope for Sam and Dean.

I am usually very wordy in my reviews/opinions, but since it is my first time at reviewing Supernatural, I thought I would take it easy on you! I don’t think there will ever be an episode of this show that I don’t like, unless it is an episode that I consider to be of the ‘filler’ variety. If that is the case, I will say so in the very beginning of the post. I hope that we see more of what Casifer is up to on next weeks episode! What did you think of this episode? Sound off below!