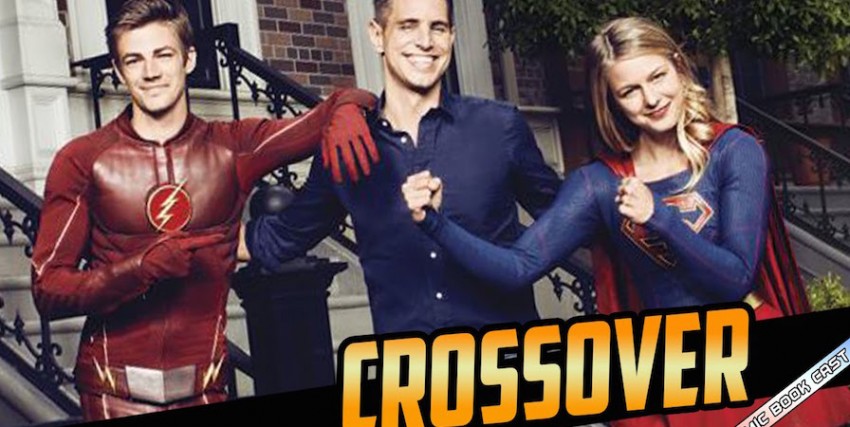 Did you hear? The Flash is coming to National City March 28th, 2016! Star Grant Gustin will play his character Barry Allen/The Flash in a crossover episode on Supergirl this spring. CBS is keeping the details quiet until we approach the air date but we do know the episode is titled “World’s Finest.” Who is the finest? Only time will tell.

“We are so incredibly excited to announce something that we have dreamed of happening since we started making SUPERGIRL – THE FLASH and SUPERGIRL are teaming up!” – Executive Producers Greg Berlanti and Andrew Kreisberg.

CBS, The CW, Warner Bros and DC Comics all worked together to make this project happen. Our favorite stars from “Supergirl” will appear in the episode. The current press release lists Melissa Benoist, Mehcad Brooks, Chyler Leigh and Jeremy Jordan, with David Harewood and Calista Flockhart. 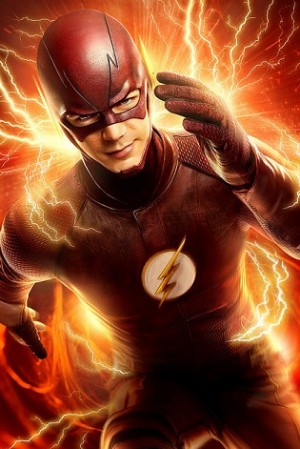 The FLASH is coming to National City. Photo by CBS.

THE FLASH, which airs Tuesdays on The CW, is produced by Bonanza Productions Inc. in association with Berlanti Productions and Warner Bros. Television. Greg Berlanti, Andrew Kreisberg, Todd Helbing, Aaron Helbing and Sarah Schechter are the executive producers.