For once, I hardly even know where to begin here.  This episode, Safehold, is the second to last episode and apparently the first part of the finale. Our trio of adventurers have finally made it to their destination, now all they have to do is find the Bloodfire and then get back to Arborlon before it’s too late. 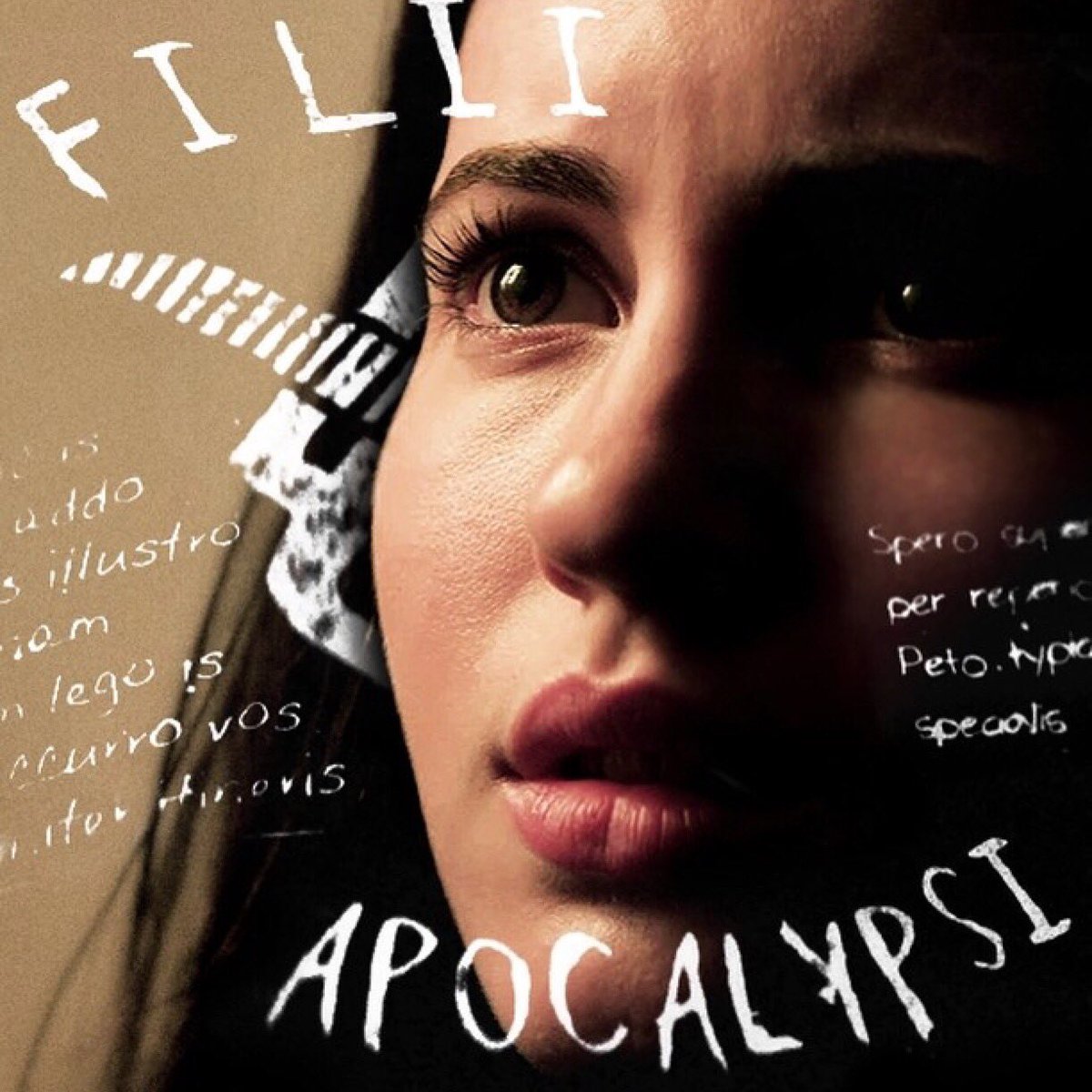 Eretria, a child of the Armageddon. Taken from Ivana Baquero’s Twitter (@ivanabaquero_)

Hebel’s words from last week’s episode keep coming back to me,  “Your body is the vessel, your blood is the key.”   Not only increasingly ominous, it’s also something else that got added for the show.   We don’t know a terrible lot about Eretria’s background before Cephalo acquired her, so what they’ve done with her here, by making her the map to Safehold.   Her tattoo was the first key to realize that and seeing it spraypainted on the tunnel wall was another big clue.

Wil with the chalk and that old highway sign, my breath caught during that scene.   It makes perfect sense to use the subway tunnels since while there would be some decay – without the trains consistently running through them, it would take them a while to completely be reduced to rubble. The one thing that keeps hitting me hard and coming back episode after episode is what they’ve done with the scenery here. Elfstones the book is part of a much much larger world and it wasn’t really until the Genesis of Shannara series came out in 2006 that we really had canon proof that the Four Lands was once upon a time, the world that we know and live in.   So to see hints of that in the scenery and the staging that they’ve done is quite spectacular.   It’s a very sobering thought to think on too, that Amberle and Wil and Eretria are thousands of years in our future and that’s what the world might look like by then, after we’ve messed it up. 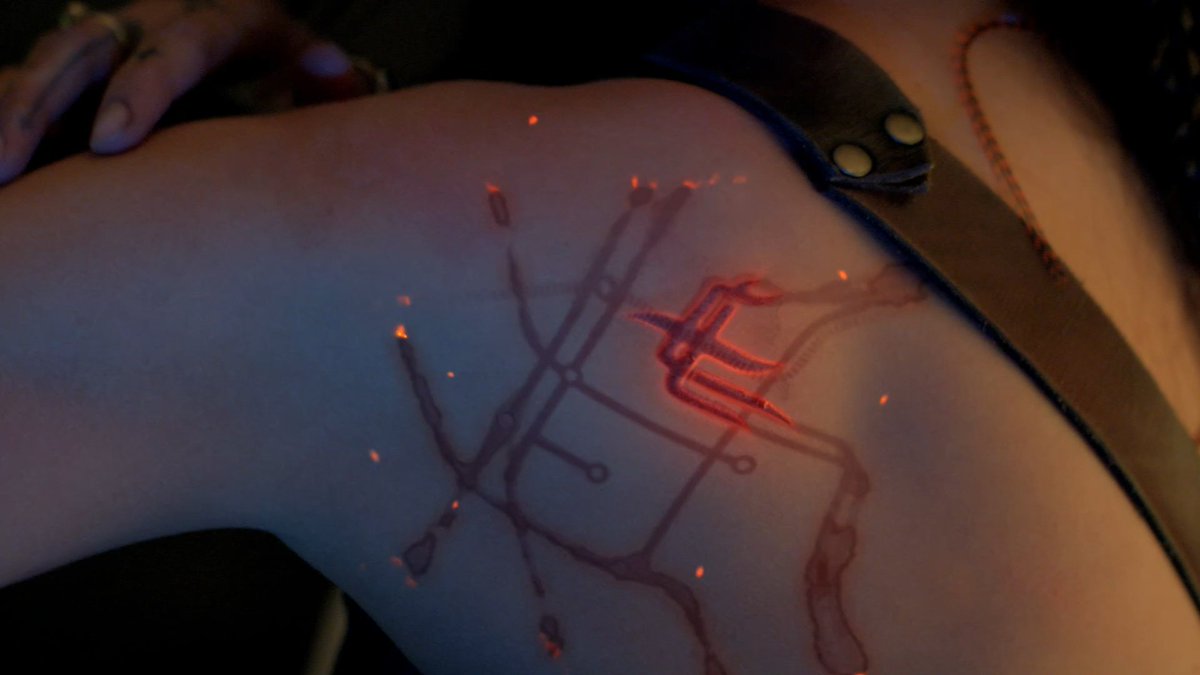 Safehold and the Bloodfire come with a price, however, because magic always has a cost.  This time however, it’s a price that each of them has to pay.   Eretria is the key to unlocking the Bloodfire, something that takes a fair amount of her blood.   Amberle has the seed and has to immerse herself in the Bloodfire.   Wil has to use the Elfstones to protect both of the women and he winds up killing the two guardians of the Bloodfire (the trend of introducing women characters only to have them die in the same episode continues).    We’re left not knowing if Amberle has survived the Bloodfire or if Eretria will live. 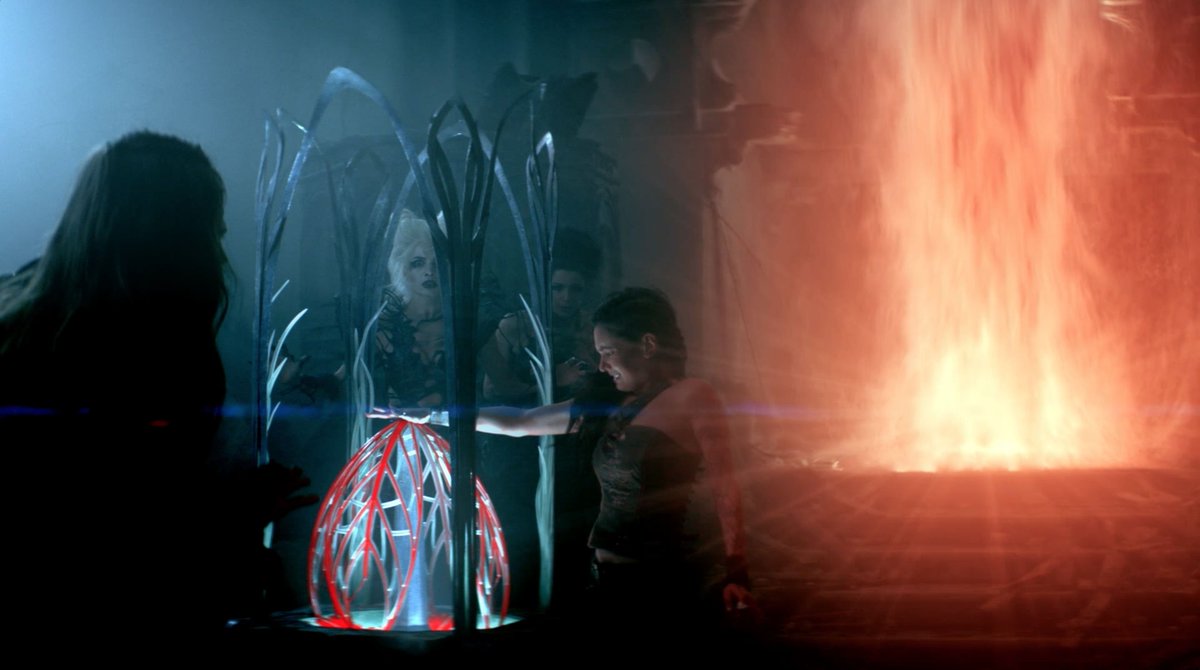 Back in Arborlon,  Kael Pindanon is staging a coup against Ander, which is a little mind-blowing on it’s own.  Ander sends Commander Tipton with a message to Slanter, knowing that the only way to actually avoid an Elvish Civil War would be to show the Council and his people that he can be the leader they need.  Slanter and Tipton return with a large host of Gnomes willing to fight alongside the Elves and they station themselves to protect the Ellcrys’ sanctuary so that when Amberle returns, there will still be something there for her to come back to.

The last leaf falls and the episode ends.  We’re left hanging until the finale next week.  I’m excited and a little apprehensive about how they intend to wrap everything up next week in one episode.   We’ve deviated pretty firmly from canon at this point and tracking the changes and their outcomes has been pretty interesting to see what they changed and why and how that will affect the outcome of the overall story. 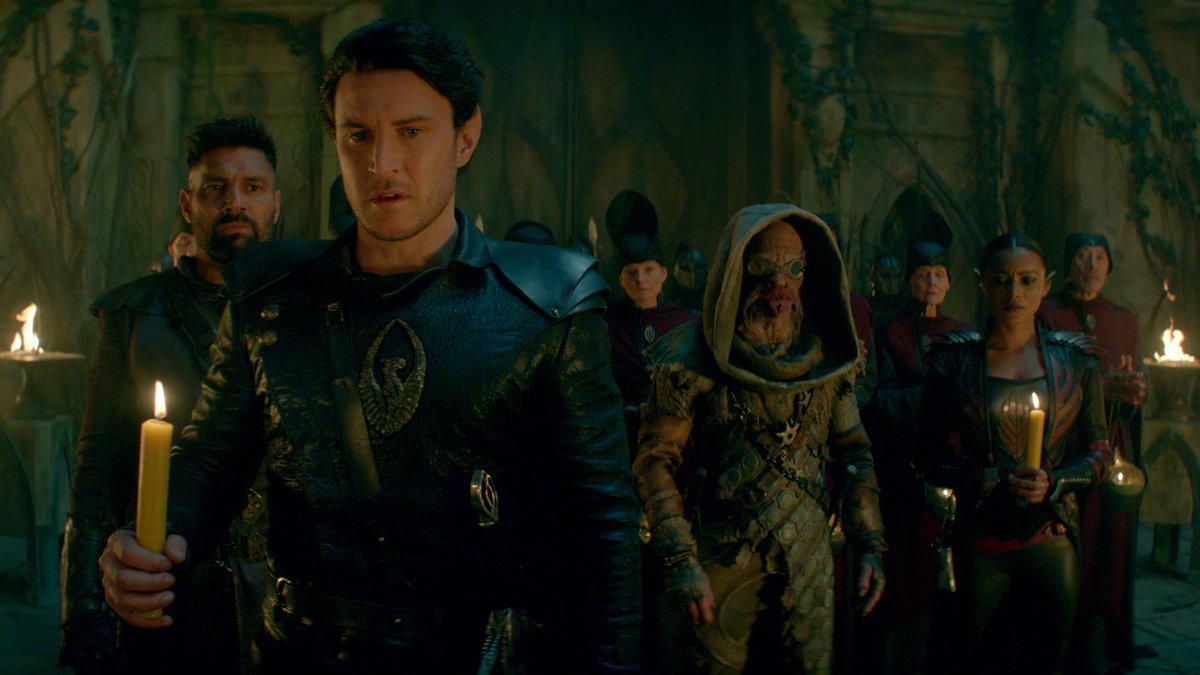