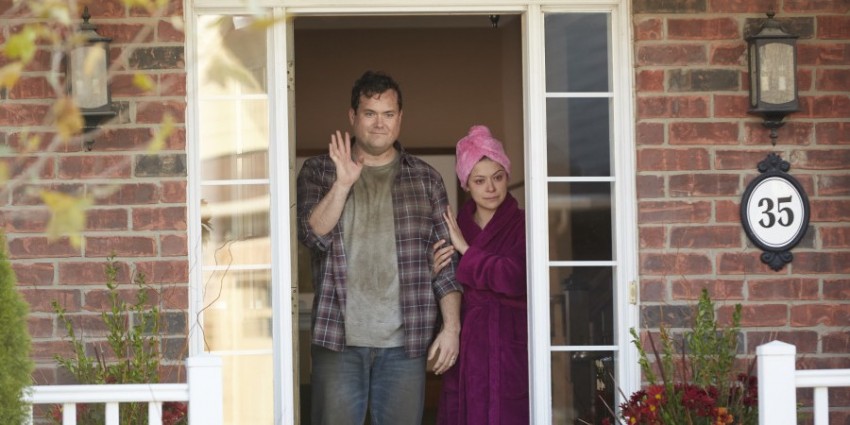 If you haven’t gotten a chance to check out that new Orphan Black season 4 trailer yet, then get to it ASAP!  Once you’re done with that and sufficiently settled down from the obvious excitement it caused you, take a moment to read over the descriptions for the first 3 episodes of season 4.  In addition, BBC America has provided character bios for basically everyone, but since you know the regulars I’m just popping in the new guys.  I’m sure they’ll all feel very familiar before the season is done, but for now, see what’s in store for the first 3 hours and check out some mostly unfamiliar faces.

After two months of respite, Sarah’s hard-won refuge in Iceland is shattered by a Neolution attack.  Once again forced to flee, she realizes no matter how far her family runs it will never be far enough.

After evading a Neolution attack in Iceland, Sarah returns home to track down an elusive new ally. She follows breadcrumbs and uncovers the next facet of Neolution’s agenda – implanting dangerous technological devices in humans. However, those she left behind are wary about her return, not wanting to relinquish their semblance of normalcy. As Cosima struggles with Delphine’s disappearance, Alison and Donnie host a pregnant and ever-hungry Helena. Meanwhile Felix, feeling like an outsider, embarks on his own journey of self-discovery.

As Sarah reels from the shocking discovery of Neolution’s biotech, she’s desperate to find answers. Always impulsive, she follows a lead into a harrowing encounter that requires the help of a reluctant new player. Eager to assist, Mrs. S strikes an alliance with an old nemesis. Rachel receives a visit from her keeper and takes a fraught step forward towards recovery. Meanwhile, Helena is mistaken for “Mrs. Hendrix” when she answers a visit from suspicious visitors. 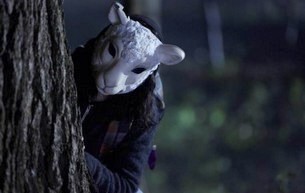 M.K. (Tatiana Maslany), the newly discovered clone that lives off the grid, is hiding from Neolution. Having retreated from society, she sought out an online community among other hackers. She rarely meets face-to-face and on the off chance she does, she prefers to hide behind a sheep mask. But M.K. knows a lot more than her clone sisters and may hold pertinent information that could reveal answers to their burning questions. 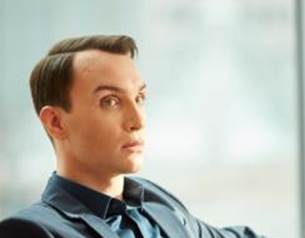 IRA (Ari Millen) is a male clone from the Castor project who is a far cry from his brothers. Slick to the naked eye, he’s cut entirely from a different cloth. 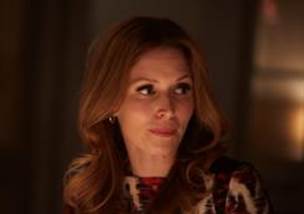 ADELE (Lauren Hammersley)Shameless, brazen, and spontaneous, Adele is a wickedly intelligent lawyer that outwits even when heavily intoxicated – and that’s often. She made her way through law school relying on the laurels of her IQ. With her practice suspended, her benders have grown to epic proportions. Regardless of her activities, she presents in high-fashion corporate wear – a somewhat jarring juxtaposition to her crude brand of humor. 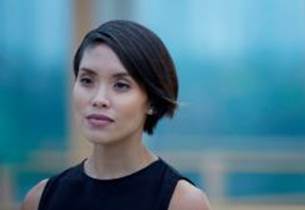 EVIE CHO (Jessalyn Wanlim) Evie is Neolution’s new corporate face selling their vision to the public. A powerful, seductively articulate bioengineer that preaches empowerment to those oppressed by sexism and physical ailments, she believes in eugenics – bettering the human race through intervention.  Born with a genetic disorder, Evie’s uncompromising will led her to cure herself through gene therapy. A fierce fighter, Evie despises the current bioethical laws that constrain her research. As a result, Evie believes great discoveries require casualties; a belief she’s prepared to viciously defend. 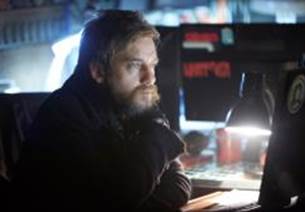 DIZZY (Joel Thomas Hynes) Edgy, tattooed, an air of self-reliance that lends to a distinctive sex appeal, Dizzy is a hacker that doesn’t conform to group mentality. Intrinsically skeptical, he never believes things are as they appear. He lives half his life online – scouring forums for secretive data only disclosed anonymously – and skirts around the edges of underground movements, gleaning information from within. Obsessed with uncovering current conspiracies, Dizzy is about to slam head first into the most confounding one of all. 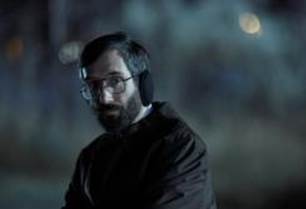 DETECTIVE DUKO (Gord Rand) Unassuming and slightly nebbish, Detective Duko has the underlying angst of someone who spent their childhood getting pushed around and has since nastily clawed his way to the top. He’s a perfect mole – slightly timid, a nervous air, yet efficient. Less the wolf in sheep’s clothing, and more the rat in gerbil’s, he’s a mid-level player in Neolution who takes orders from Evie Cho. Responsible for giving them cover from the police, Neolution’s recent technological developments has him covering up more bodies than ever, which is raising suspicions with more than just the police force. 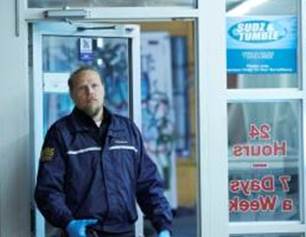 FRANK (Ian Matthews) Extremely pale with a playful yet sinister vibe, Frank and his girlfriend Roxie work for Evie Cho as her cleanup crew. They are EMTs by day, recruited by Neolution for their effective lethal measures in silencing dissenting Neolutionists. His preferred use of anesthetic is lethal gas, giving his victims the impression that he’s helping. Frank isn’t averse to using messier methods, but the game of deception is a sensual layer he and his girlfriend enjoy. 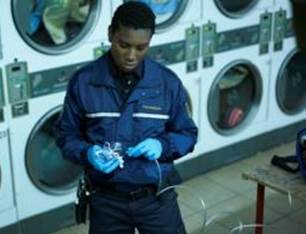 ROXIE (Miranda Edwards)Aloof and extremely private, Roxie gave up on having friends a long time ago. Her one confidant is her boyfriend, Frank, who she works with as Evie Cho’s cleanup crew. Recruited from their daytime jobs as EMTs, they’re responsible for retrieving Neolution’s new technological device and making sure those dissenting are silenced. Roxie is contemptuous of feebleminded individuals who break commitments. Her love for her partner is entrenched in admiration for his unwavering will, no matter the personal cost.