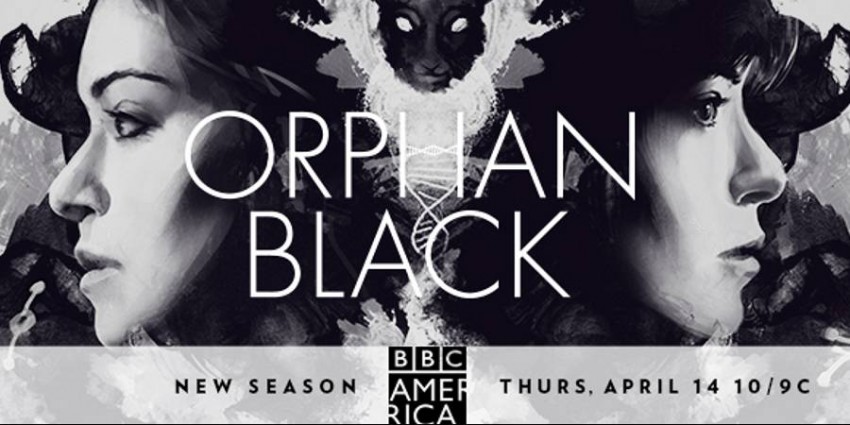 Orphan Black After Show “After the Black” Coming to BBC America

By: Tom Gardiner
after show After the Black BBC America Orphan Black

They’ve had it in Canada for a while, but we just didn’t get it down here in the States.  No, I’m not talking about good manners or properly prepared poutine, though I guess I could be.  I’m talking about the Orphan Black after show After the Black.

That’s right.  Us folks stateside will now be able to enjoy the fun of After the Black where cast members go to discuss the episode that just aired.  As expected, it will air Thursdays at 11/10C immediately following each Orphan Black episode.  The premiere will be Thursday, April 14 and stars Kevin Hanchard (Detective Art Bell) and Tatiana Maslany (Practically everyone else) will be there to chat about the first episode of season 4. 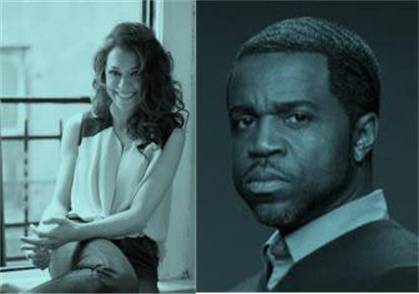 These guys have a lot of fun making the show and they all seem to get along really well.  I just know this is going to be a great companion to Orphan Black and it’s fantastic news that we’ll now be joining our Canadian Clone Clubbers in enjoying the excitement.  It’s also a great reason to stay up a little later!

From the BBC America press release:

AFTER THE TWISTS AND TURNS,

BBC AMERICA BRINGS YOU AFTER THE BLACK, THURSDAY APRIL 14TH AT 11/10C

Hold onto your seats clone club!  BBC AMERICA is giving fans even more of the hit series this season when after-show, After the Black, makes its debut on BBC AMERICA, Thursday, April 14th at 11/10c, following the all-new season premiere of Orphan Black.

Led by veteran INNERSPACE hosts Ajay Fry, Morgan Hoffman and Teddy Wilson, After the Black is a 30 minute in-depth, lively discussion with cast, crew and special guests, about plot hints and twists, theories on future episodes and special segments including behind-the-scenes footage from set. But most importantly, fans will see an exclusive first look at the next episode of Orphan Black.

The weekly go-to-source for a behind-the-scenes look at the new season as it unfolds will welcome Orphan Black stars, Tatiana Maslany (Leda clones) and Kevin Hanchard (Detective Art Bell), to the couch to dissect the season four premiere.

After the Black is produced by Bell Media In-House Productions.