“Ellcrys,” episode ten and the season finale left us with some resolution and several unanswered questions.  I will confess a thing, ya’ll.  I knew this was coming.  I have been waiting for this moment since I knew they were starting with Elfstones as the book they were adapting. The show’s done an okay job of setting it up so that the foreshadowing has been there for this choice, for Amberle’s decision.   At least they kept it as Amberle’s decision because last week I was slightly afraid that they’d switch it over to Eretria instead.

Amberle’s decision plays into the central concepts of this book.  Elfstones is all about what choices you make, and why you make them.  Also then how you handle the fallout from those choices.  Is the price something you’re willing to pay?

We’ve seen Wil and Amberle and Eretria face down horrible external odds and come out on the other side.  Face down the fears that they have, in order to do what has to be done.  We’ve seen them grow from the people they were at the beginning of the show, the individuals there, to a cohesive unit working together for something greater than themselves. 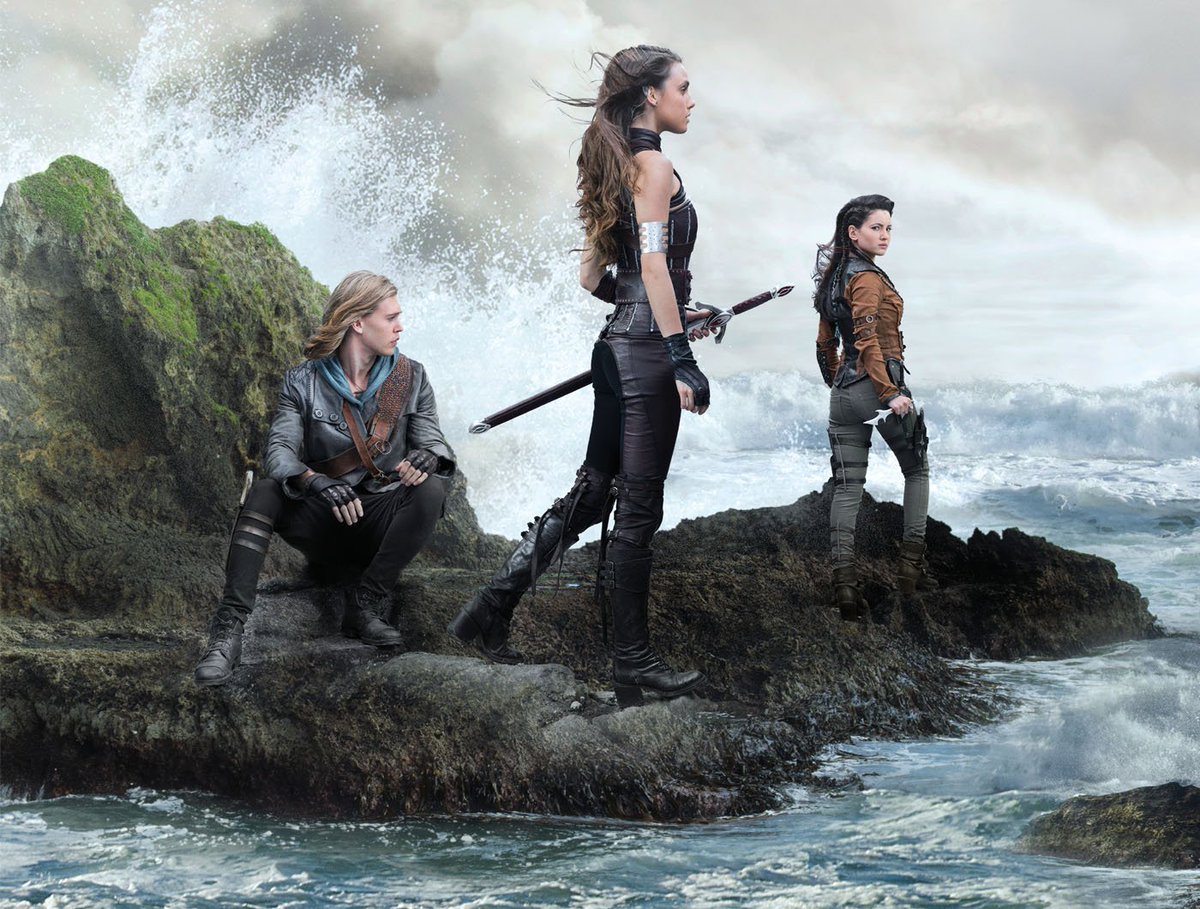 Destiny is a harsh mistress though and happy endings aren’t always guaranteed.   In last week’s review, I commented on how we’ve left the book behind and that’s still true.  In the book, they use the whistle that Perk gave them and the Wing Riders join the battle against the demon armies.   Amberle is still the Ellcrys, transforming herself, though she’s not able to warn Wil as much. Wil also is pretty feverish and out of it as well.  Eretria, however is there at the end and she and Wil wind up going off into the sunset together.

and it’s awesome to see finally where his book version and the show version have gotten on the same track. The last battle was pretty appropriately epic and it’s fascinating to see how they’ve managed to actually complete pretty much the entire book in 10 episodes and yet still leave enough up in the air to keep us coming back for a season two if we get one.

I’m not sure about how I feel about them having left Eretria behind, but it does tie into the central themes of the show.  One woman’s sacrifice enabled the other one to make a needed sacrifice for the good of everyone.  She’s not dead either, though we’re still left with a lot of questions about what precisely is going on with her.   I suspect it has something to do with Hebel and the comment made last week about her being “a child of the Armageddon.”  If we get a season two, I wouldn’t be surprised if that’s a central part of it, her background.  I suspect that they’ve been drawing some elements there from the Genesis books in the Shannara series.

Someone who watching the finale with me last night made the comment about Bandon that it feels like they’re potentially setting him up to be something like Rimmer Dall, who’s the leader of the Shadowen in the Heritage quartet of Shannara books.  He’s got a fair bit of power and the warlock sword that he scavenged off the battlefield.   His story is pretty open ended and there’s a lot that they could do there in another season with him. 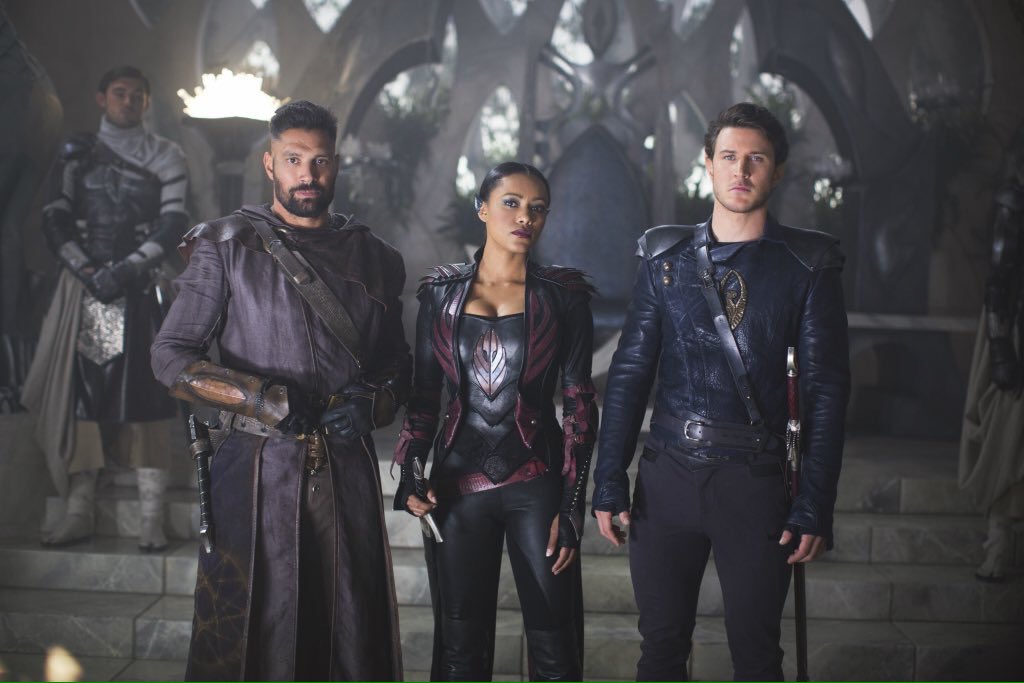 I’m pretty angry that Tipton was killed, especially the way that she was killed. The show does not have a good track record when it comes to killing off females in the show, though she’s one of the few to last more than an episode.  Bringing Arion back only for Ander to have to deal out a form of mercy killing was unnecessary (the acting was flawless, because Dan McPherson and Aaron Jakubenko are amazing at their craft)  –  we didn’t need any more proof that the Dagda Mor was evil and it doesn’t really serve Ander’s characterization much at all.

Other than that, the battles were appropriately epic, the final scene between Wil and Allanon was perfect, and I’ll be intrigued to see where the series goes from here, if a second season can shake off some of the growing pains from season one and be a more cohesive story across the board.