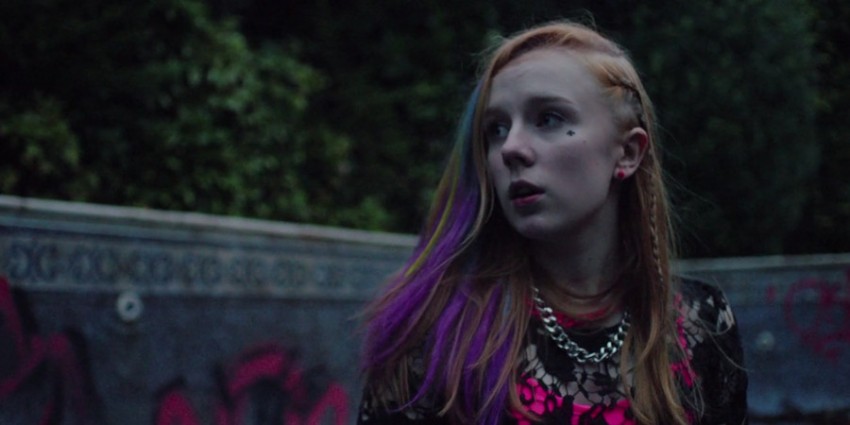 I am not a professional film critic by any means, but I do know what I like, versus what I don’t. When I read the synopsis of Spaceship (shown yesterday at SXSW), I thought the idea, and concept behind the movie was interesting, but it fell very short of what it could have been. What it could have been was great, if only it had stuck to a simple story, without all the extra embellishment.

I felt as if they were playing “leap-frog” throughout the storyline, hopping from this lily pad character to another lily pad character, and what looked to be real teens (not characters) thrown in the mix. It did nothing to enhance the storyline, nor endear me to it; there was just no purpose to them at all. It is okay to fall into a fantasy world as a way to escape, but it is not okay to get so caught up in it, that fiction cannot be separated from reality. 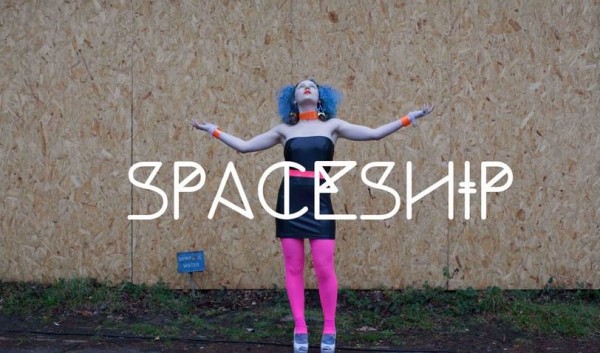 I tell kids today they shouldn’t be concerning themselves with adult problems, or trying to figure out the deeper meaning of life, instead they should be concentrating on being a teenager. The reason being is that before they know it, adulthood has hit them full force, and they can’t ever go back. I think I would have liked this film better if the powers that be had focused more on Lucidia (Alexa Davies) and her father, Gabriel (Antti Reini).

She retreats into a fantasy world as a way to cope with the death of her mother, and that’s perfectly understandable, but he doesn’t seem to be understanding, or even very supportive of her. He didn’t appear to be paying any attention to her at all. I might have done something to his Walkman as well! All of the secondary characters were not needed to tell the most important part of what would have been a great story. There was just too much going on, and this viewer grew very confused, and bored.

I would say that the only good thing to come of this film would be that we have proof positive that we are definitely failing the children of today. The father was so caught up in his grief that he barely paid attention to what Lucidia was doing in her spare time. I am okay with children expressing themselves, but a line has to be drawn somewhere. I also get the dreaming of the world in unicorns, and rainbows, but wanting to be sucked up into a black hole, or abducted by aliens is too far out there. I was once a teenager, and I know what it feels like to want to escape, but I found my escape through books. 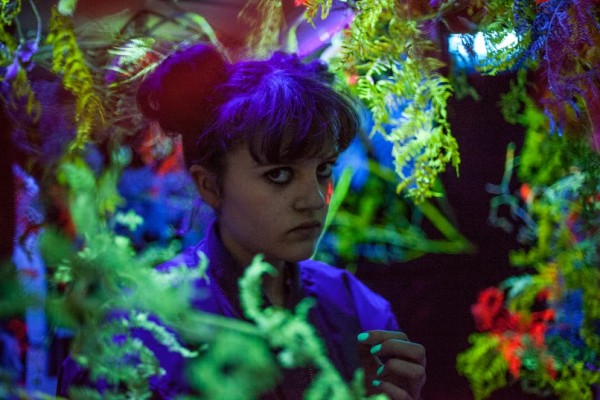 I wanted to go through a wardrobe into Narnia, or take the Hogwarts Express from platform and ¾, or go for a ride on Falcor the flying dragon, but I knew it was not real. I also did not want to escape my life, I just thought that Narnia seemed like a cool place to hang out once in a while! Someone should really tell these kids that vampires, aliens, and black holes are not real, and that you cannot become a vampire or a wolf. I had a parent that was around to tell me that while it was nice to read about such things, it was not real, and that we can’t live in a fantasy world forever.

There is a big difference with the youth of today, and I am afraid that kids today think far too much about escaping the world they live in, that they would welcome an alien abduction or even death. We should be trying to figure out why the kids of today feel like escaping farther than where a book could take them. It is very painful to hear a teenager say “I just wanted a way out” and for Gabriel to tell her there is no way out. The reason he knows is because he already looked. I guess he never picked up a book either.

I am still not sure what Alex Taylor’s intent of this film was, but if it was to show that parents,and society as a whole are failing our children, then he hit the nail on the head. Otherwise, it was just all unicorns and rainbows, but not much else!