The long-awaited new season has finally arrived and Game Of Thrones had a lot of stories to wrap up and start anew before diving into the first season of the series to outpace the books. So before you read any further, reminder: SPOILERS 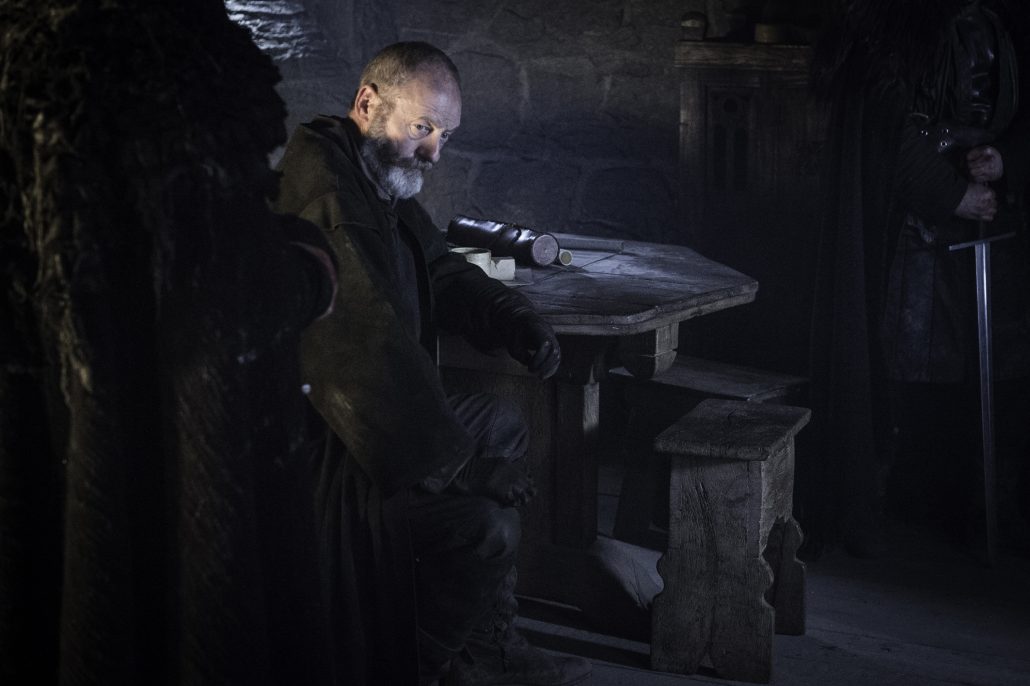 It seems to take the howling of Ghost for a bit before Davos and the others realize that Jon Snow has been lying dead in the snow for hours. The group of support that Jon has is small compared to everyone who marked him a traitor and killed him, so Davos sees only 1 option to get support, the wildlings. It doesn’t take long for Alliser Thorne to tell everyone he was the one who killed Jon Snow along with the other members of the council and he then tells Davos he has until nightfall to put down their swords. Davos at this point is convinced that the wildling option may not arrive on time and they have only one option left, The Red Woman.

We knew she held a secret but I never expected what we saw in that final scene with her. After removing the amulet around her neck, she is revealed to be very old, ancient even. The power in that amulet alone proves that she has a power that very few can match in Westeros right now. She may yet be the only option to bring Jon Snow back. I am still not convinced he is gone as a character in some form or another. 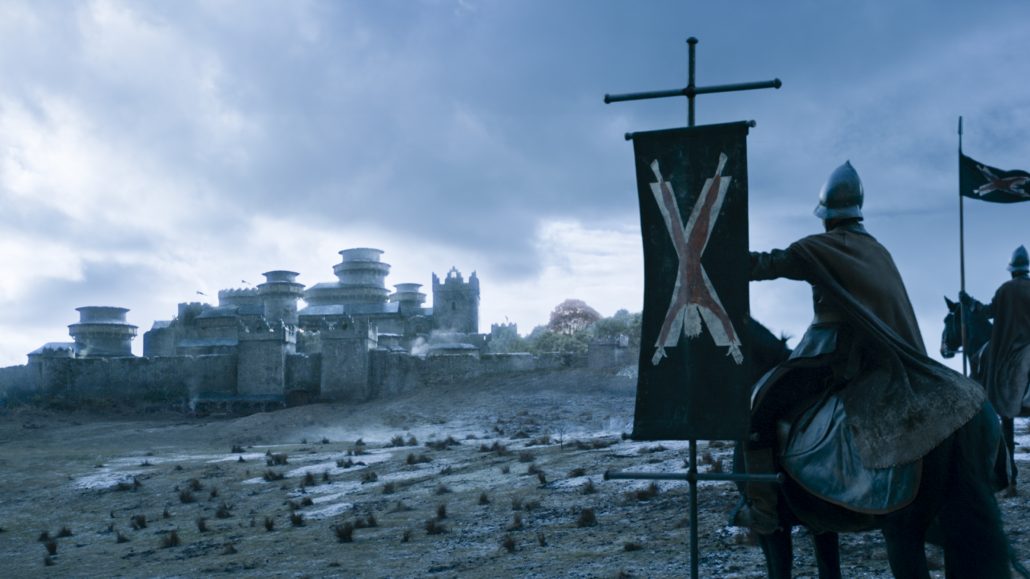 The Boltons have a problem. While his bastard son defeated Stannis, it’s far from a victory that one would have against a prepared Lannister army, as his father points out. The only way they will get the north to rally around them so they can defeat the Lannisters is for his Ramsay to have a son with Sansa Stark, who is no longer in their custody. In fact, we finally see Brienne and Podrick catch up with Sansa and Theon and saves her finally pledging her loyalty to Sansa and Sansa accepting.

Cersei doesn’t have much to do this episode, after everything we saw during her walk of shame at the end of last season, we didn’t expect much up front. However, in a little bit of justice for those who hate the Lannisters, her ray of hope as she sees that Jamie is back with their daughter is shattered when she learns she was killed before making it back. Her and Jamie go through a small talk about dead bodies but its clear that revenge from all sides is coming soon. Margaery still will not confess so she remains locked away asking about her brother but getting no answers. 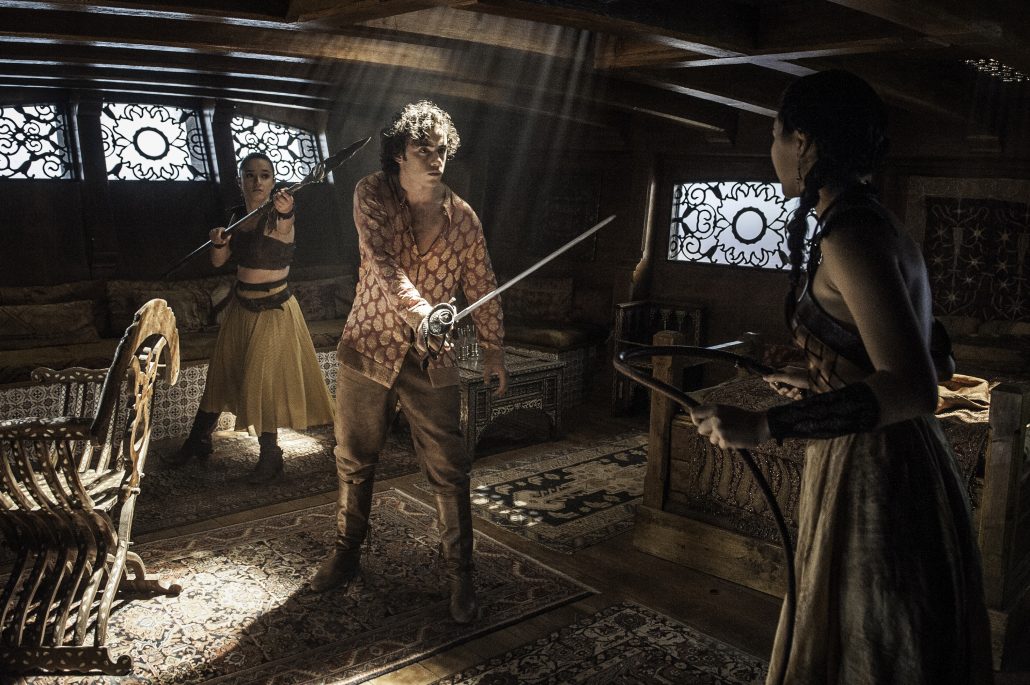 As for the rest of our characters we got to see Arya blind in the streets of Braavos, fighting with the Waif. We also got to see the women of Dorne who poisoned Myrcella stab their king (and his son) and take control claiming that he is weak and they will no longer let weak men rule. Over in Mereen, things are getting worse with their ruler missing, as the seaport is set ablaze.

Daenerys finds herself at the hands of yet another horde but before she is given to the Khal, she reveals her true identity. At first she is mocked, then she thinks she gained the upper hand when she reveals Khal Drogo was her husband and Khal Moro says she is not to be touched. She quickly learns that while widows are not touched, they are also kept in a place with all the other widows to live out their days.

I found the Game Of Thrones premiere episode a bit anti-climatic overall, I was hoping for more BUT perhaps that’s because I’m impatient. The series has a ton of character story lines to talk about, and it wrapped up a lot in this episode while also preparing us for the new ones going into the new season. The preview for next week has me excited to see the return of Bran and his new abilities will be in full display. Tell us what you thought of tonight’s Game Of Thrones by voting in the poll below and be sure to follow us over on twitter @ThreeIfBySpace for more news on Game Of Thrones.