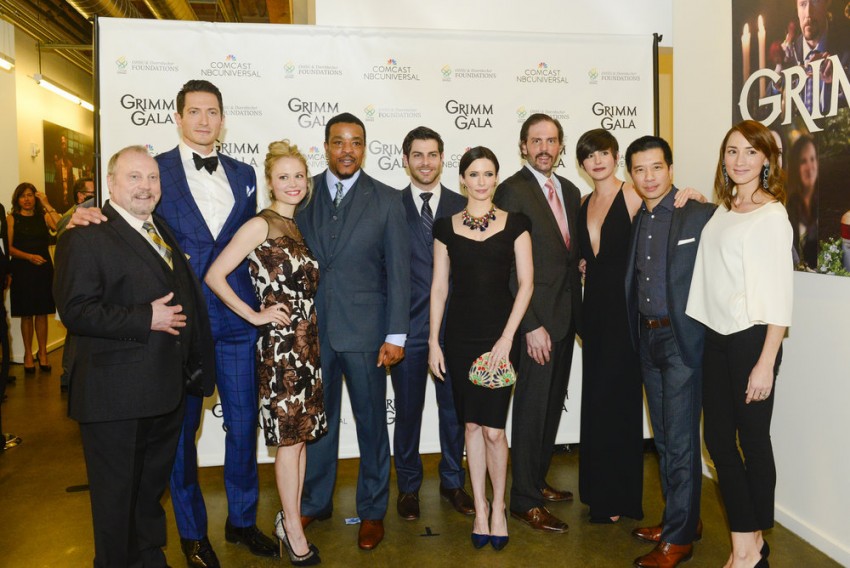 Home » TV » TV News » Renewal News – Grimm Will Be Back for a Sixth Season!

Renewal News – Grimm Will Be Back for a Sixth Season!

I know you’ve been a bit worried, Grimmsters (I admit I was a little bit worried, too), but today we got the news we’ve been waiting for: Grimm has been renewed for its sixth season!!! It’s a truly GRIMMTASTIC day!!!

We absolutely love what our producers and cast have accomplished over the past five seasons. They have created a whole new world of creatures and have a truly devoted fan base. We can’t wait to see what comes next.

I completely agree with Jennifer, and I’m sure you do, too!

Add to that, these ratings! This season, “Grimm” originals are averaging a 1.7 rating in adults 18-49 and 6.4 million viewers overall in “live plus seven day” results from Nielsen Media Research. “Grimm” is one of the most time-shifted series on the broadcast networks, growing by an average of +90% in adult 18-49 rating (from a 0.91 to a 1.73) and more than 2.4 million viewers overall (3.9 million to 6.4 million) going from “live plus same day” to “live plus seven day” Nielsens.

I like that they now count the plus seven days. Here’s hoping they’ll also start counting Twitter TV scores, because a lot of us are on every week, live-tweeting about Grimm!  So now we know we’ve got more time to find out:

I sure don’t have any answers – yet! – but I’m thrilled we’ve got another season to get more! 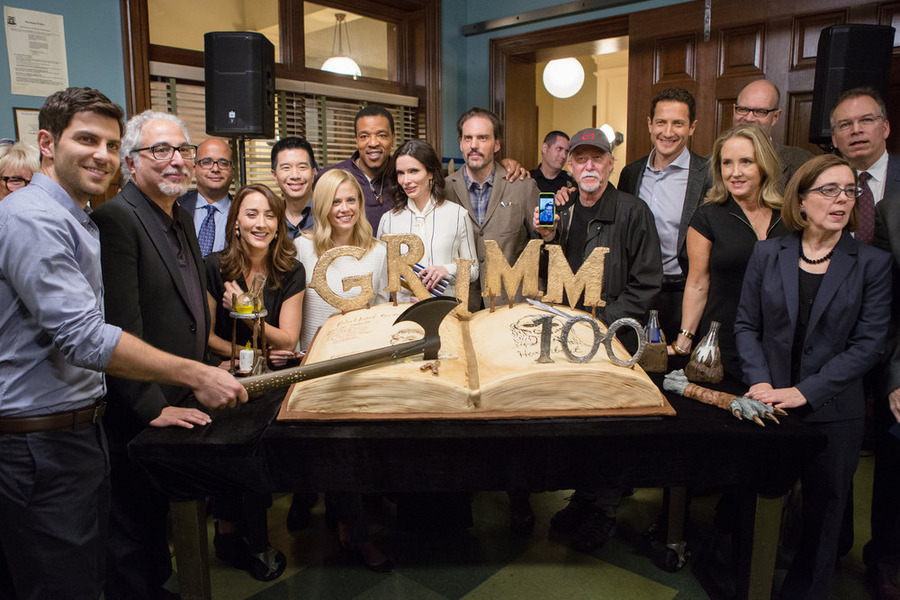