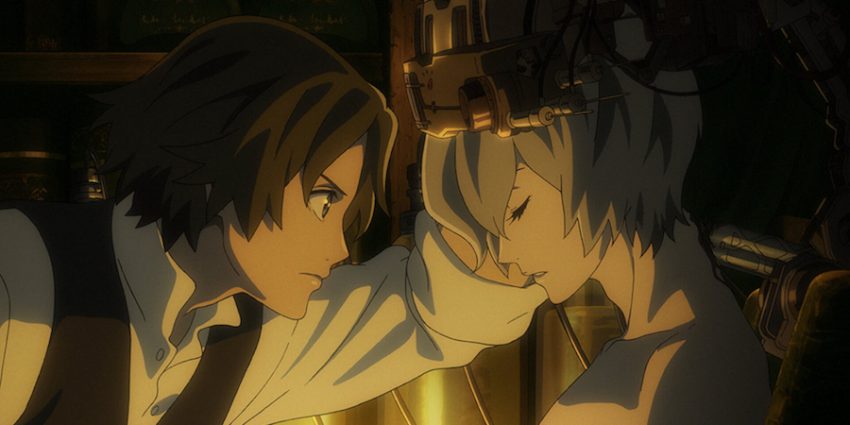 By: Robert Prentice
Funimation The Empire Of Corpses

From the studio that produced Attack on Titan comes a captivating historical action thriller based on a Phillip K. Dick Award winning novel by Project Itoh. In an alternate version of 19th century London, the world has been revolutionized by “corpse reanimation technology” creating armies of undead who serve the living as laborers across the globe.

In an attempt to revive his dearly departed friend, young medical student John Watson becomes obsessed with replicating the work of Dr. Victor Frankenstein—the legendary corpse engineer whose research produced the only re-animated corpse to possess a soul. But when his illegal experiments put him at odds with the British government, Watson is drafted into a worldwide race to find the lost research notes of Victor Frankenstein before the secrets of the human soul fall into the wrong hands.

Victorian era London, steampunk, beloved literary characters and mix in some undead and you have yourself a recipe for a great film that ends up leaving you wanting a lot more. First the animation is beyond beautiful which we have come to expect from WIT studios who brought us series like Attack On Titan and Seraph Of The End. This film is a series of 3 called Project Itoh.

‘The Empire of Corpses‘, ‘Harmony‘, and ‘Genocidal Organ’ are a trio of works by the late Japanese science fiction writer Satoshi Itō, under the pseudonym ’Project Itoh’. The novels have been (or are in the process of being) adapted into films. While Funimation announced the licenses to all three films, they are stand-alone works rather than a true trilogy! We will talk more about Project Itoh later. 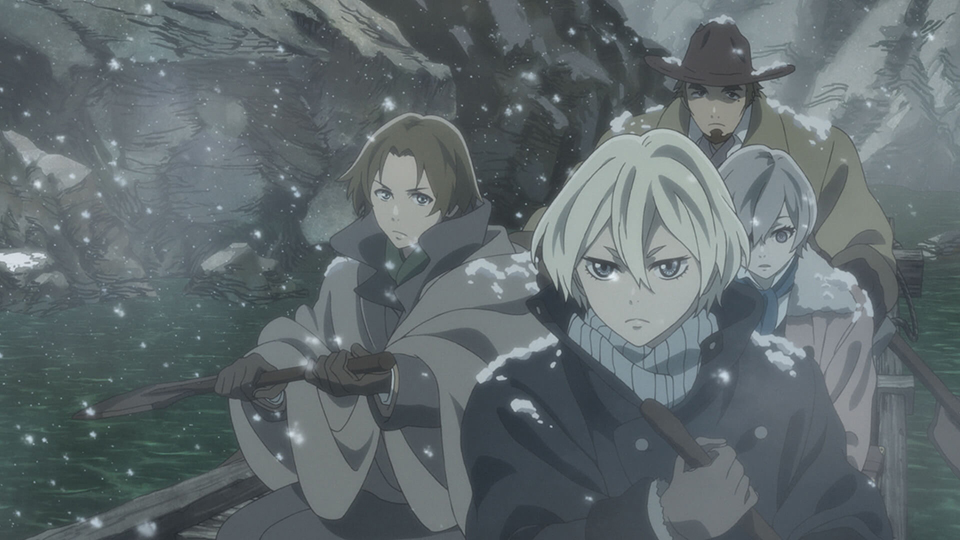 Watson is trying desperately to discover the secret to Victor Frankenstein’s success with bringing the dead back to life with a soul. The undead that are currently reanimated are missing a soul, they only have the equivalent of computer punch card sequences embedded in them to run some basic functions. Watson wants to bring back his dear friend Friday who passed away before they could finish their research. While not explicitly forward on the question of Watson and Fridays relationship, it seems pretty clear they were more than just friends and colleagues.

This sends Watson off on a dangerous journey across the world trying to find Victor’s notes which hold the key to his technology. The story goes back and forth between the deeply disturbing and genuinely emotional moments between our characters that leaves you reeling at the end wanting it not to be over as you really want there to be a happy ending for everyone involved. And thats not to say you don’t get a happy ending, but you get an ending that may require you to watch it twice.

The series had Indiana Jones elements to it with Watson, Friday, Nikolai (Russian), Burnaby (British) and Hadaly (American) who travel around the world in an effort to not only stop Victor’s monster from destroying humanity with the notes but also to learn if Watson can finally answer the question of the human soul.

The one thing about this film that will leave you head scratching is the never-ending references to other great characters in literary history that don’t seem to have a real connection or relevance in the film. For example Friday’s corpse code name is Nobel Savage 007 (reference to James Bond). Paul Bunyan (American folklore), Thomas Edison (the inventor), or Ulysses S. Grant (US President) are also mentioned without really tying them into the story. However, the film is still unique and intriguing with a story plot that will leave you thinking long after you watch it. 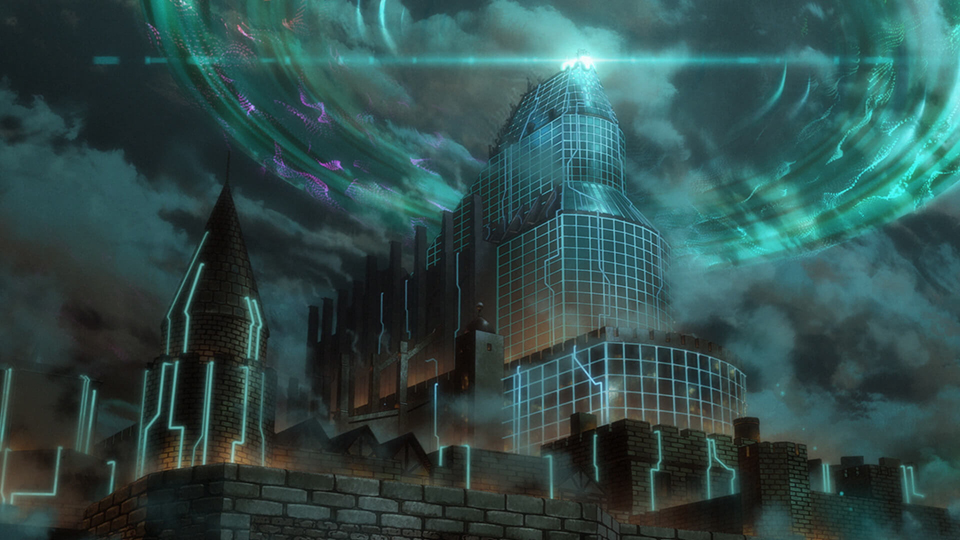 Don’t forget to watch past the credit scenes because there is a post-credit scene which makes all of this culminate into a great introduction into what I hope could be a future sequel. On another note, the voice cast for this film was some of my favorite of Funimation’s voice actors. The one I want to call out the most is Micah Solusod, who voiced Nikolai. As anime fans will know Micah’s voice is very unique and has voiced some really popular anime characters including Yuichiro on Seraph Of The End, Soul from Soul Eater and Yukine on Norgami (plus so many more). However this time he had a Russian accent which made me double take a few times until I recognized it was him. On twitter I asked him what it took to prepare for that accent.

@RobertWPrentice I had about three weeks to learn. We also had @lbconnartist assisting us as our dialect coach. 🙂 https://t.co/9CFN5XCbxq