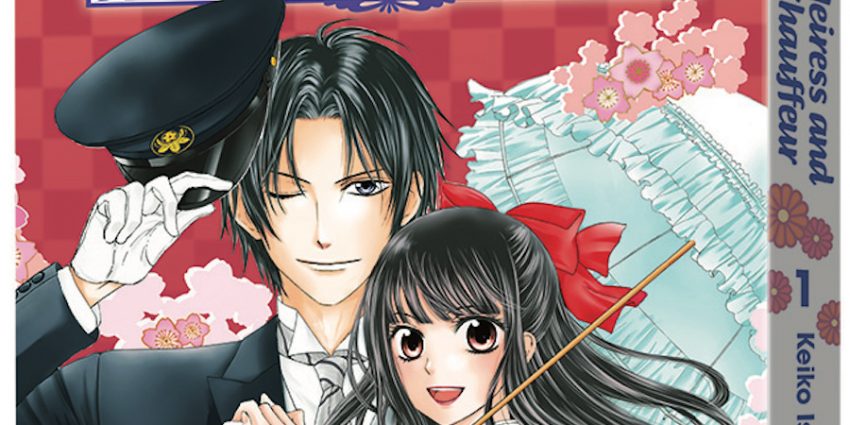 Viz Media Launches ‘The Heiress and The Chauffeur’

By: Robert Prentice
THE HEIRESS AND THE CHAUFFEUR Viz Media

The Heiress and The Chauffeur

San Francisco, CA, April 28, 2016 – VIZ Media, LLC (VIZ Media), the largest distributor, publisher and licensor of manga and anime in North America, expands its shojo manga roster with the May 3rd launch of THE HEIRESS AND THE CHAUFFUER, a new 2-volume series by creator Keiko Ishihara depicting the romance between a turn-of-the-century heiress and her devoted servant. 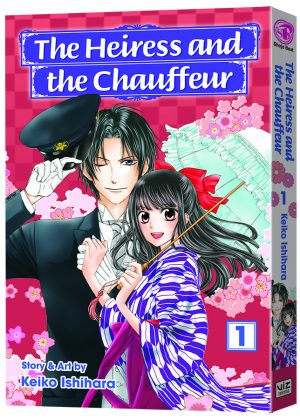 THE HEIRESS AND THE CHAUFFUER is rated ‘T’ for Teens and will be released under the Shojo Beat imprint with an MSRP of $9.99 U.S. / $12.99 CAN. The series also launches digitally on May 3rd via VIZManga.com and the VIZ Manga App (iOS and Android), as well as from the Nook, Kobo, Kindle, iBooks, comiXology, and GooglePlay stores.

At an all-girls school during the Taisho era of Japan, rumors swirl that heiress Sayaka Yoshimura is having a forbidden love affair with her chauffeur, Shinobu Narutaki! Sayaka scoffs at the rumors, but could a romance between master and servant actually be brewing?

In the opening volume, Sayaka wears a crimson ribbon that signals she is at the top of her class, and her classmates all revere her. So when Narutaki ignores decorum and breaks school rules to protect Sayaka, will she stand by him or dismiss him as the school demands?

Manga creator Keiko Ishihara began her manga career with Keisan Desu Kara (It’s All Calculated). Her other works include Strange Dragon, which was serialized in Japan in LaLa magazine.

For additional information on THE HEIRESS AND THE CHAUFFEUR or other manga titles distributed by VIZ Media, please visit www.VIZ.com.