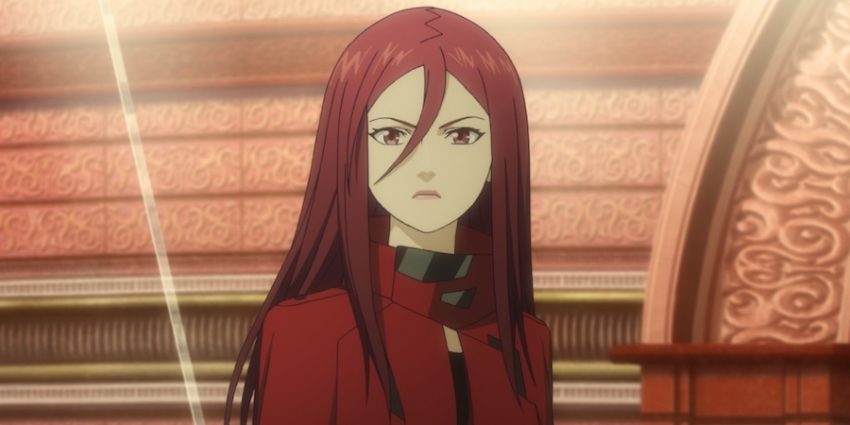 In a future ruled by an unwavering dedication to good health, three high school girls led by the defiant Miach Mihie attempt suicide as the ultimate act of rebellion. Tuan Kirie survives, but can’t shake the hatred she has for the “perfect world” she lives in.

Years later, a simultaneous mass suicide rocks the globe and sends society into a state of shock. A small group stands up to take credit for the event, claiming they’ve hijacked the consciousness of every person on the planet. Everything about the terrorists’ message sounds too familiar to Tuan. She suspects her old friend Miach might be involved, but how could that be when she’d supposedly killed herself years earlier? Desperate for answers, Tuan launches an investigation that takes her across the globe chasing the ghost of her old friend. But what is Miach’s end game? Will she finally wake the world from its monotonous slumber? Or, end it all for good?

Before you read our review, check out our exclusive clip from the film, Harmony, in theaters May 17th and 18th.

Harmony is the second of 3 films under Project Itoh. Unlike the previously released film in the series, The Empire Of Corpses, Harmony was co-directed by Takashi Nakamura and Michael Arias at Studio 4°C. While each film is said to be stand alone and not a trilogy of connected stories you cannot look past the similarities of opposite that The Empire Of Corpses and Harmony have with each other. 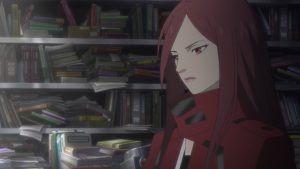 Harmony’s central theme revolves around a society controlled by the world health organization and “admedicstration” which regulates their lives and health in the most invasive way imaginable. The result is a seemingly perfect world where people live very long lives and the general population has never known death, fear or pain first hand. What they eat, and drink and do is monitored and regulated daily. The sub-plot is the preservation of the soul from a society trying to rid the world of it, in fear of another disaster like the one that befell the world a long time ago, killing millions. In this world more and more people want to die rather than live a soulless life of which they have no control.

The first film in Project Itoh was the opposite, people were struggling to live and Watson as trying to figure out how to bring back the soul into the body of a living corpse to bring back is best friend Friday, using Dr. Frankenstein’s notes. Yet despite the complete opposite views of life and death, both stories dive deep into the meaning and value of the human soul and how someones view of life and death can be very different . 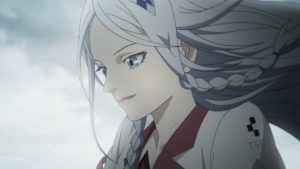 There are several political undertones in Harmony that resonate with modern times and it deals with a very heavy topic of suicide, so this film is more for a mature audience then The Empire Of Corpses was. As a science fiction story, it has everything you could want from a rich back story that is smoothly revealed throughout the film to a blurred line of who the good and bad guys are in the story. Like many dystopian future stories, the moral dilemma of good intentions and science are put in the forefront leaving you with one very important question: If science could guarantee you long life and health, how much control would you be willing to give up? The story is a read between the lines film which will have you thinking on about its themes for many days after watching. As part of the Project Itoh series its a must watch. Whether you have seen The Empire Of Corpses yet or not, go see this and then check out our review of The Empire Of Corpses as well.

Harmony will be in select US theaters May 17 and 18th in English Subtitles and English Dub.