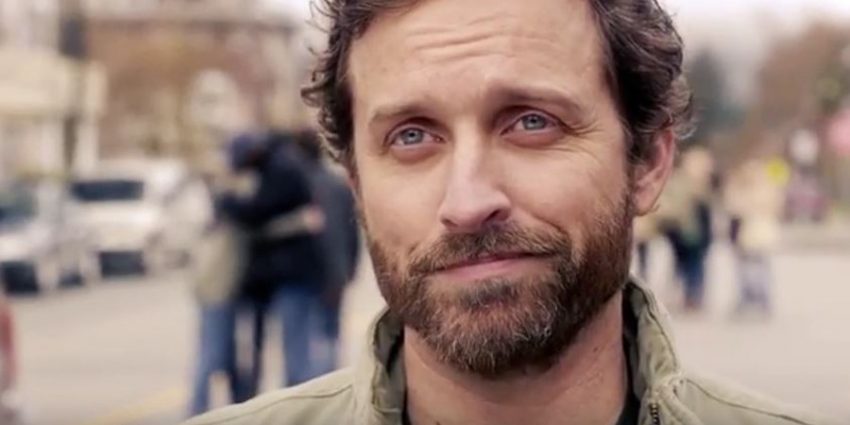 The final scene in Don’t Call Me Shurley was one of the best I have seen in a long time on Supernatural, or perhaps on any other show. I had a feeling that the episode was going to be a good one, but I was certainly not expecting that ending at all. I am still basking in the glow that was this 20th episode of the 11th season.

I know that “basking in the glow” might seem a little extreme, or over the top, but it has been a while since I have received some major feels from a message we saw in a TV show. I am not sure what the writers intentions were with that final scene, but I can tell you what I got out of it.  I don’t go to church on Sundays, but I do believe in God/higher power, and the power of prayer. We live in a very scary world, and I bet a lot of people wonder why bad/horrible things happen,or why God allows it to happen, and I certainly don’t have that answer. I honestly don’t think any of us could answer that question.

While I listened to Chuck/God say he was disappointed in what he created, and that he just gave up, it did make me wonder if that truly is the way of it. I loved how the whole scene unfolded, with Metatron telling his father not to give up on humanity, because what he created has not given up. I loved it, because it seemed to restore a faith in God in just once instance, and the look on Sam and Dean’s face said it all.

The song added to the beautiful moment, because just when you think all is lost, a ray of sunlight shines through. It was truly a powerful moment, to watch the light that was shining on his face just get brighter and brighter, as he finally revealed himself! It was truly breathtaking. It is a rare moment in television when one particular scene can make you feel so warm, and lighthearted inside.

I was left with the feeling that no matter how bad things can get, we are not abandoned or lost, and just because we can’t see, hear, or feel that higher power at times, does not mean that HE is not there. What I got out of that final scene was hope, faith, and love. I think that is something we all could use more of. It also gave me hope that Sam and Dean will survive whatever comes their way, especially now that they know God has not, in fact, abandoned them all!

I could probably write more about this, but it might get a little too sappy! Rob has a beautiful voice, and I bet many went directly to their iTunes or Google Play account(s) to download it, and the version by the original artists! What did you all think of the final scene? Did it get you some major feels as well?