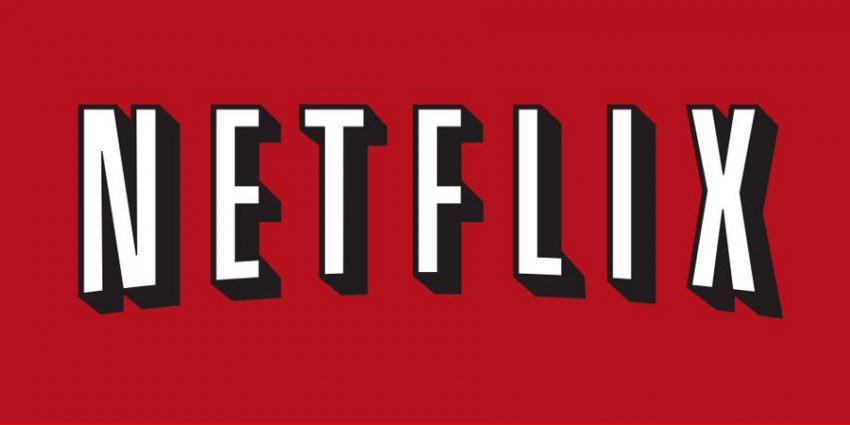 Well, I’ve waited for news like this for fifty damned years.  I saw a bit of hope when they made a Lost In Space motion picture, but it just didn’t capture the spirit of the original.  It left out the camp, and somehow in the process killed the spark that gave the original series its charm.  There was even an un-aired pilot made years back that didn’t get off the ground.  Maybe it was all for the best considering how dreadfully networks used to handle science fiction.

Now comes Netflix.  Man, I love these guys.  And no, it’s not just because I can gorge myself on entire seasons of television and never leave the sofa.  It’s because they’re giving a new hope to fans of shows that might otherwise never make it to our screens.  Online streaming outlets are all giving fans a better chance of seeing their favorites find a home.

Now, I just wanna hug that big, red logo because Netflix has given a series order for a “revival” (because “reboot” and “reimagining” are words that are currently soured in our minds?) of the beloved 1960s series.  We’ll have to wait until 2018, but we’re getting a 10-episode first season with hopefully many more seasons of being lost … in space.

From the Netflix Press Release:

Taking its cues from the original series, the show centers around the Robinson family, who is forced to come together in a time of crisis. Stranded light years from their intended destination, they find themselves battling a strange new alien environment and also their own personal demons. Equal parts family drama and sci-fi adventure, it is a survival story for the ages.

“The original series so deftly captured both drama and comedy, and that made it very appealing to a broad audience. The current creative team’s reimagining of the series for Netflix is sure to appeal to both fans who fondly remember the original and to create a new generation of enthusiasts around the world,” said Cindy Holland, Netflix Vice President of Original Content.

Netflix will release Lost In Space sometime in 2018.  Stay tuned.