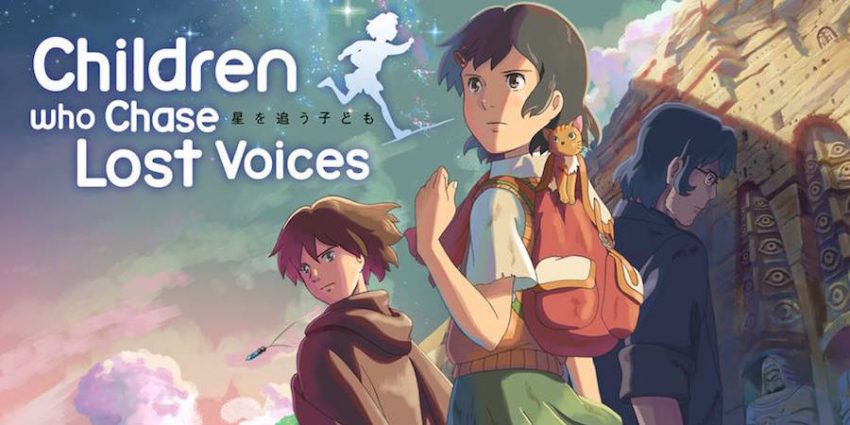 When she hears a strange song from a crystal radio, Asuna tunes into more than just a magical stream of music. Soon, she is transported to a mysterious world named Agartha, where mythical beasts roam and brave warriors fight for their lives. Agartha is a land of breathtaking beauty and unimaginable danger – a place where, it is believed, even the dead can be brought back to life for a price. 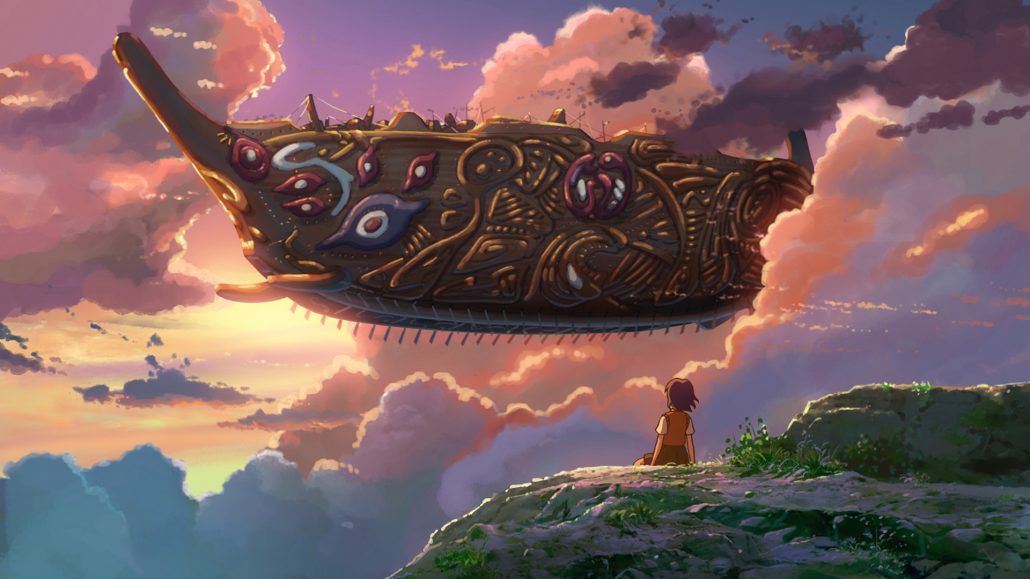 This film follows Asuna, a young girl whose father passed away and finds herself at home alone a lot with her mother working long shifts. While creating a little encampment of her own up on the mountain she runs across a boy named Shun. Shun saves her from a monster who found its way above surface. Asuna falls for the boy but later finds out that he died. 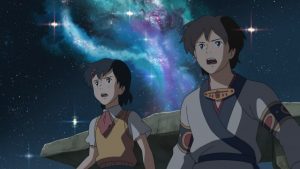 It turns out that the boy was from a land of magic and mystery called Agartha. Agartha is the legendary city that resides deep in the earths core. It is believed it is the place where those who have passed away can be brought back from the dead. Asuna soon runs into another boy who looks like Shun and finds herself involved in a much larger plot. This boy is Shin, Shun’s younger brother and he was sent to get the crystal she has. He was also sent to stop them from getting into Agartha.

Children Who Chase Lost Voices starts out slow. We spend a lot of time above ground going through the motions of daily life. Normally this would be a good thing. It allows the writers to build up character back stories and plot. However, in this case that didn’t happen. Asuna ends up in Agartha as a result of running with Shin away from Ryūji and a band of mercenaries. Ryuji is her substitute teacher who knows a lot about Agartha. He wants to go there to bring back his dead wife. Asuna seems to tag along hoping Shun can be saved. 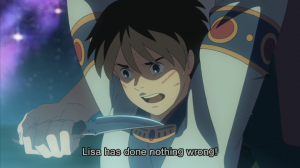 This where the lack of plot and character development again rears its head. As we progress further into Agartha it seems more and more clear that Asuna doesn’t really know why she is there. The one character we actually understand both their backstory and motivation is Shin. His job was to get all the crystals from the top-siders and prevent them from coming into Agartha. His morns the loss of his brother and is determined to succeed at his mission. But he also has a moral center and doesn’t see a need to kill the top-siders to achieve his goal.

The film deals with a lot of themes around life and death. Ancient creatures whose job it is to bring dead animals into the circle of life and replenish the world with their knowledge before passing. Even when Ryuji gets to his end goal, there is a huge price to pay for what he wants. In all of this, there feels like several points where the story could get very interesting. However, it doesn’t take the time to dig deeper. For one thing, how did Asuna’s father get ahold of that crystal that allows entry to Agartha? Was he from there? Had he been there before?

Despite the lack of plot background and character building, the art and animation style are incredibly beautiful. This art has gotten the film many comparisons to Studio Ghibli. That is both an honor and a bad thing. Living up to Studio Ghibli standards is not an easy task. While the art style does get close, the writing sadly does not. 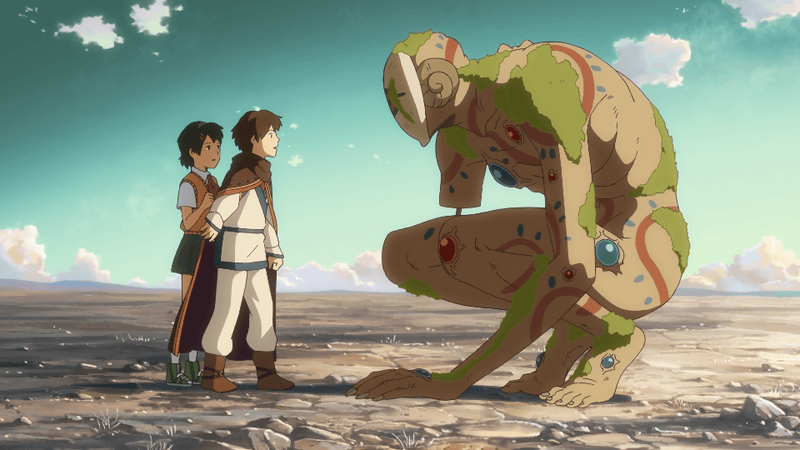 Still the idea of this world in the center of the earth is a classic one. How many of us as kids didn’t dream of a world deep underground that we could visit. Full of mysterious creatures and magic. If you can look past the holes in the plot, and enjoy the art and child like mystery of Agartha, you can enjoy this film. Overall I would give it a B+.

Releasing July 19th, the Sentai FIlmworks “Sentai Selects” edition features a Blu-Ray/DVD combo pack for the film. Sentai Selects are a line of titles which have remained best sellers for Sentai and feature a reversible cover artwork for the case. These titles are also at a reduced price, making adding it to your collection affordable. Be sure to order your copy today at Amazon.com.