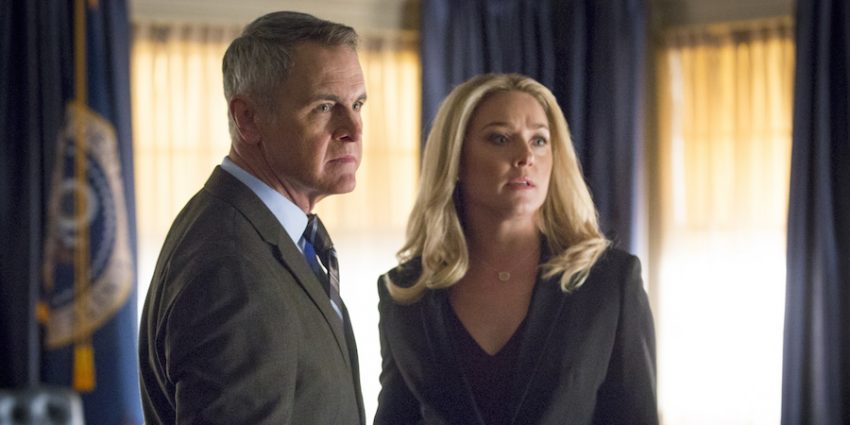 From Tex to Takehaya: The Last Ship teasers from SDCC 2016

Tex is back in season three of The Last Ship. Straight from the mouth of Executive Producer Steven Kane, Tex will arrive to help knock heads in the near future. What’s more, the whole crew of the Nathan James will be back in St. Louis to deal with a nasty situation. 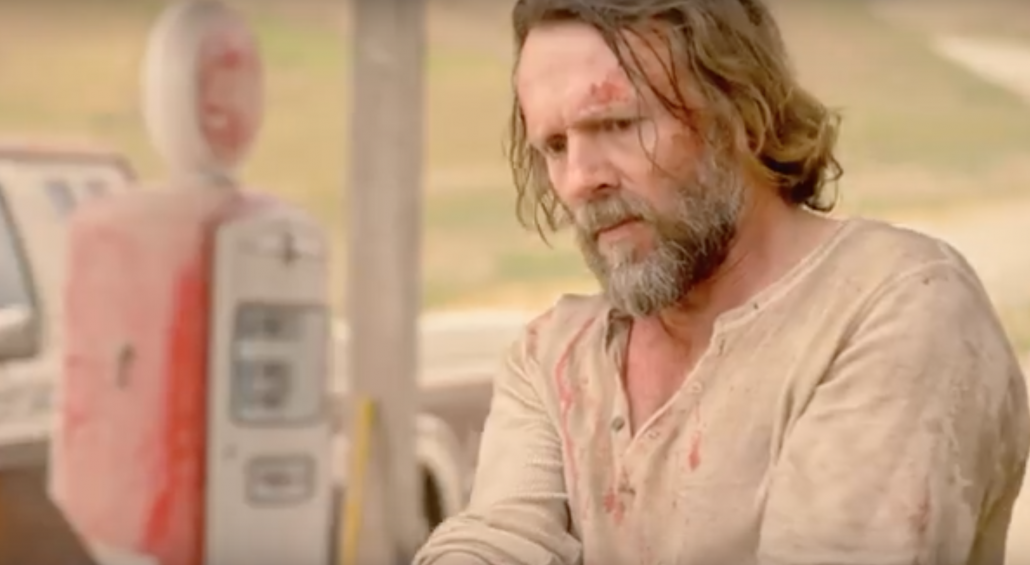 Tex returns to ‘The Last ship.’ Photo by TNT.

If you’re looking for hints about what’s to come, read on! TNT released a trailer for episode 7, “In the dark,” another that hints about the rest of the series, and some cool photos of the interview panel.

The hints and teasers from the new trailers are both wonderful and maddening. Does Michener die? Is the coup successful? Is the mole someone we know already? And more importantly, does Kara finally get to deck Jacob Barnes for his smarmy ways? I hate waiting to find out what will happen but I don’t have much of a choice! So I’ll just take a few deep breaths and rest in the comfort of knowing that Tex returns and Danny is going to make it home.

If you haven’t seen the new trailers, or just want to watch them obsessively, here they are in all their brilliant glory:

And some cool photos from the SDCC Panel: 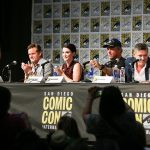 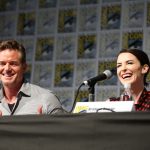 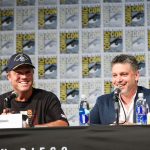 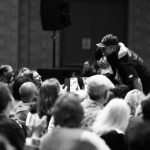 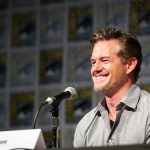