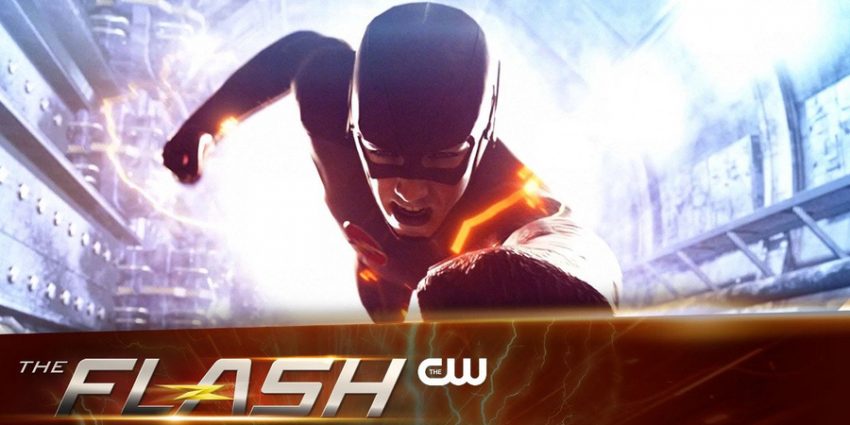 The Flash Season 3 News: Cast Members and A Returning Favorite

The Flash Season 3 news is here and there’s a lot to get excited about! New villains, a new relative, and our favorite meta-gorilla will all be a part of the upcoming season. Let’s get started with . . . 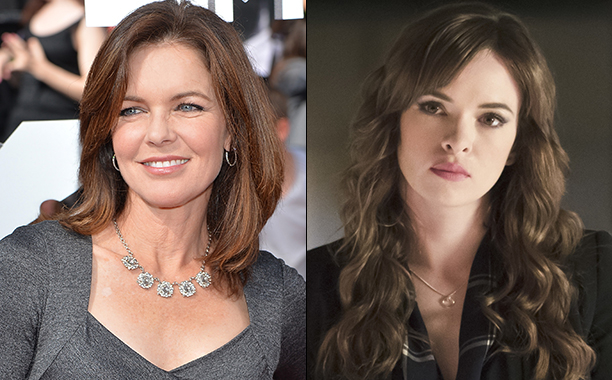 Aside from being the mom of Danielle Panabaker’s character, Dr. Carla Tannhauser is a world class biomedical engineer and CEO of a major research company. But while Caitlin may have inherited her mother’s formidable scientific mind, the two have long had a difficult relationship, with Caitlin finding her mother cold and withholding, and Carla regarding her daughter as rebellious and ungrateful.

We learned a little about Caitlin’s mother, Carla, when Caitlin and her doppelganger, Killer Frost, talked about her with more than a little animosity. I’m sure their icy relationship on screen will make for some juicy drama. 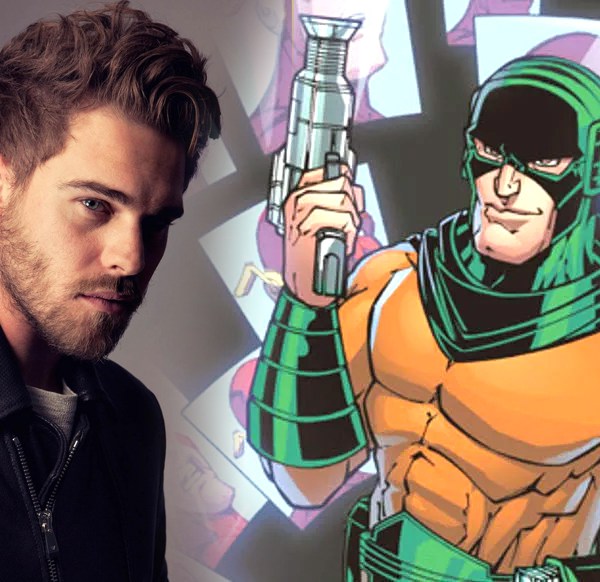 Next up, we learned that Mirror Master will be coming to Season Three! Grey Damon will play the latest member of the Rogues’ Gallery to show up on The Flash. This article on Serpentor’s Lair revealed that he’ll appear in the fourth episode. For those of you unfamiliar with the character, here is a brief description:

One of the Flash’s most infamous Rogues, Sam Scudder — aka Mirror Master — is a smooth criminal with a huge ego. Upon discovering he now has the power to travel through any reflective surface, Scudder embarks on a massive crime spree to prove himself the greatest thief that Central City has ever seen.

Seeing the Rogues’ Gallery grow definitely earns a thumbs up from me and plenty of other fans. I look forward to seeing him interact with the other villains, as well as what kind of threat he poses to Barry. Being able to pass through any reflective surface makes me a formidable opponent, and it’ll take more than just speed to take him out. 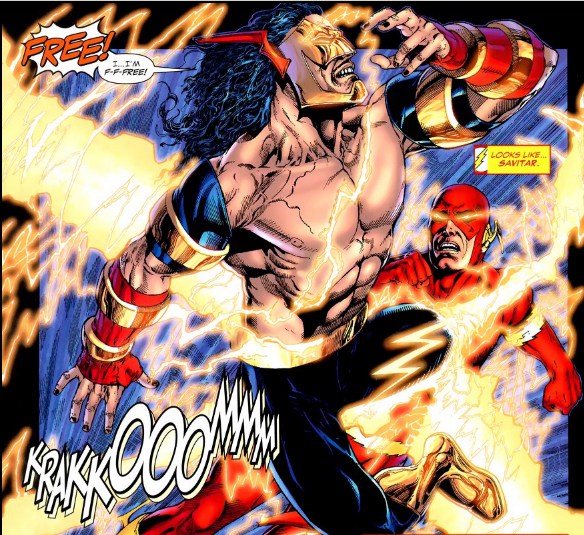 Speaking of villains, we also learned recently that Season Three will have TWO Big Bads. Not too long ago, we learned that Dr. Alchemy would be Barry’s big threat this season, but now it’s been revealed, thanks to this article on Serpentor’s Lair, that he’ll also have to deal with Savitor! For those of you unfamiliar with him, here is a brief description:

The villain, who first appeared in DC Comics in 1995, was originally a Cold War pilot in the comics whose plane was struck by lightning, granting him speedster powers. Savitar named himself after the Hindu god Savitr and spent his life studying and enhancing his powers. Among the abilities he learned were to create a null inertia force field around himself and heal any injuries he endures at a dramatically rapid pace.

Some of you may roll your eyes at the idea of another speedster on The Flash’s roster, but don’t discard him yet! Savitar is likely to bring with him a cult of followers who want all other speedsters to be severed from the Speed Force. That’s bad news for Team Flash, of course. I’m very interested to see how the next season handles Dr. Alchemy and Savitar going after Barry.

Return of a Fan Favorite

Last but not least, it’s been confirmed that Gorilla Grodd is coming back! Barry will travel to Gorilla City (as teased last season) in a two-episode event. We were almost positive this would happen, but it’s nice to have confirmation. This article on ComicBook.com speculates on how things will go down:

Unless Grodd somehow finds his way back to Earth-1 and finds its version of Gorilla City, it seems likely that the two-episode mini-arc will take place on Earth-2. That could be interesting for Tom Cavanagh’s Harrison Wells, who retreated home to Earth-2 at the end of Season 2. It hasn’t yet been clear what version of Harrison Wells Cavanagh would be playing this season.

The Flash isn’t done with Earth-2 yet, especially since Season 2’s finale hit the reset button and made it possible to incorporate just about anything (including Supergirl). Grodd and Harrison Wells are kind of a package deal at this point, and I for one am glad to know they’ll both be back.

What do you think about all this casting news? Excited to see Gorilla City in all its glory? Share your thoughts in the comments!