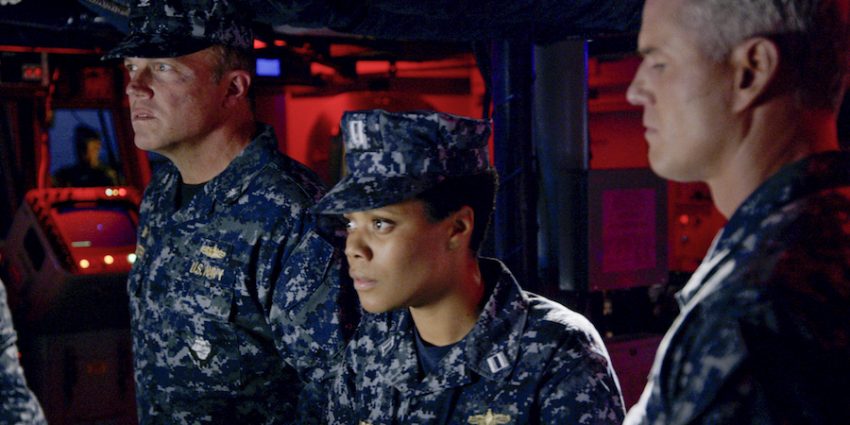 Renewed – The Last Ship Gets A Fourth Season

The wait is over for fans of TNT’s ‘The Last Ship’ as the network announced today that the show would be renewed for a fourth season. This hit series will continue in the summer of 2017 with another 13 episodes and more post-apocalyptic action. Current season regulars are Eric Dane, Adam Baldwin, Bridget Regan, Charles Parnell, Travis van Winkle, Marissa Neitling, Christina Elmore, Jocko Sims, Bren Foster and Kevin Michael Martin. 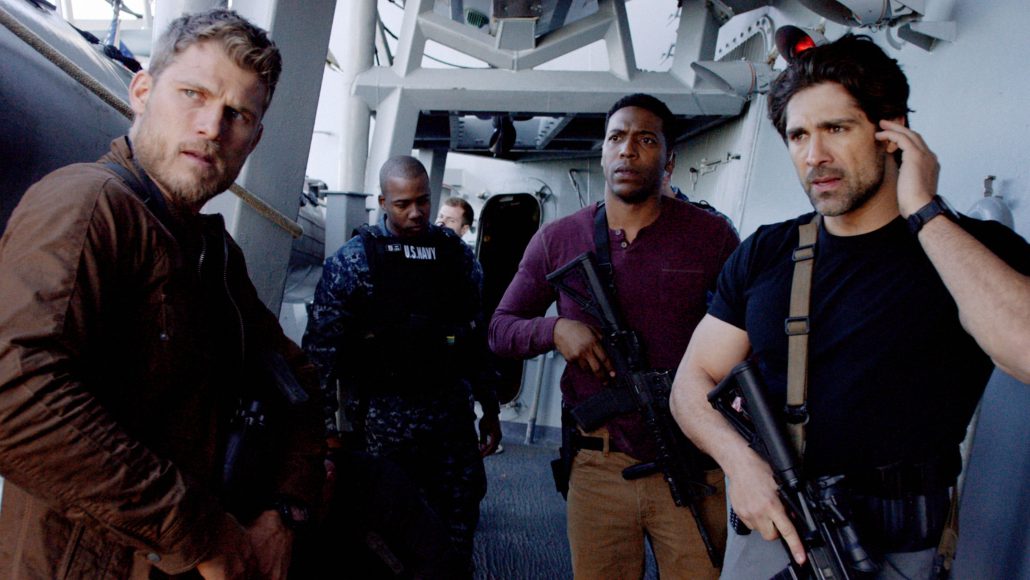 In seasons one and two, the Nathan James took viewers on an epic journey from viral infection to cure to disbursement. The current season divides the story between Asia and in the United States as themes of nation building, leadership and espionage play heavily into the plot. With only five episodes left, fans are left to wonder, “Where are we going next?”

No details yet, but even before the current one aired, co-creator and executive producers Steven Kane hinted at WonderCon that he already knew where the show would go. Sounds to me like we better watch carefully for clues about what story lines are left open ended and worthy of further exploration. If you need to catch up, or just relive the excitement, seasons one and two are available on DVD, Hulu, Amazon Prime and iTunes. Season 3 is available at the TNT website, on demand through your cable provider, Amazon Prime and iTunes.

The third season of ‘The Last Ship’ is a production of Turner’s Studio T in association with Platinum Dunes. Executive producers include Michael Bay, Brad Fuller and Andrew Form along with co-creators/showrunners/men of awesome talent Hank Steinberg and Steven Kane. Directors Paul Holahan and Michael Cattleman also serve as executive producers.