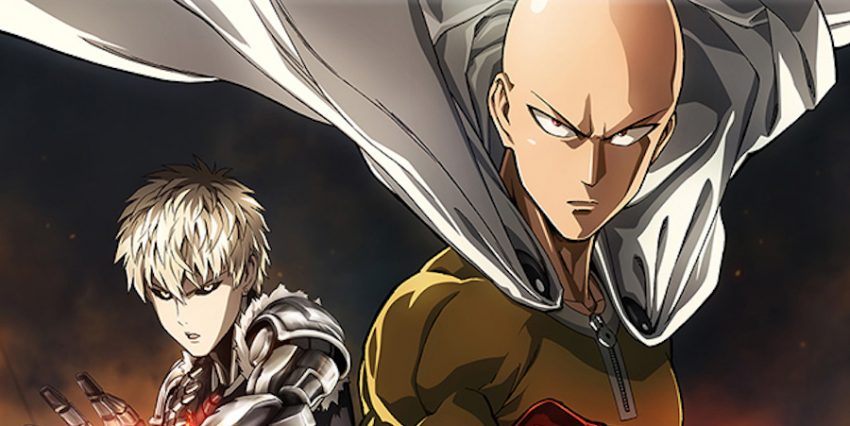 “Partnering with the team at Evolution will be a critical component in the ongoing execution of our consumer licensing strategies,” says Brad Woods, Chief Marketing Officer, VIZ Media. “As we continue to develop and expand our catalog we wanted to have an expert merchandise and retail partner who can help to drive the North American business.”