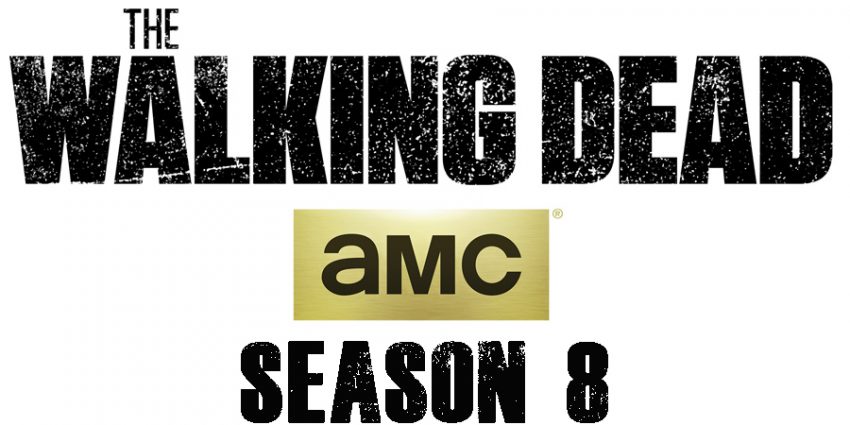 The Walking Dead Renewed For Season 8!

I had no doubt in my mind. As if anyone thinks that they wouldn’t renew the most popular show on TV? I am certain of one thing, The Walking Dead is getting season 8! And I could bet all my money, that they will continue to get renewed, every year. At least for the foreseeable future.

“DAYS BEFORE ITS HIGHLY ANTICIPATED SEASON SEVEN PREMIERE, AMC ANNOUNCES THAT “THE WALKING DEAD” HAS BEEN RENEWED FOR AN EIGHTH SEASON

NEW YORK, NY, October 16, 2016 – Days before the highly anticipated season seven premiere of “The Walking Dead,” AMC announced that the series, the #1 show on television among adults 18-49 for the last four years, had been renewed for an eighth season, premiering in late-2017 and kicking off with the 100th episode of the franchise. All 16 episodes of “The Walking Dead” season eight will be followed by “Talking Dead,” the live aftershow hosted by Chris Hardwick, which is the highest-rated talk show on television and #2 show on cable, behind “The Walking Dead.”

The season eight renewal was announced through a special on-screen message at the beginning of last night’s two-hour retrospective special, “The Walking Dead: The Journey So Far.” The seventh season of “The Walking Dead” premieres next Sunday at 9 p.m., followed by an expanded 90-minute episode of Talking Dead live from the Hollywood Forever Cemetery, featuring Hardwick, the cast members in Negan’s line-up, and Lucille.

“Eeny, meeny, miny, more,” said Charlie Collier, president of AMC, SundanceTV and AMC Studios. “What a joy to partner with Robert Kirkman, Scott M. Gimple and some of the hardest-working people in television to bring ‘The Walking Dead’ to the fans. And, most important, thanks to those fans for breathing life into this remarkable series right along with us.”

So, it just goes to show how popular this series is! I have watched every episode from day one back in 2010 on Halloween. I was hooked then, and I am still hooked! The Walking Dead Season 7 debuts with “The Day Will Come When You Won’t Be” episode on October 23. And I would urge you to not miss it!

Don’t miss the Season 7 Premiere of The Walking Dead, Sunday, October 23 at 9/8c.