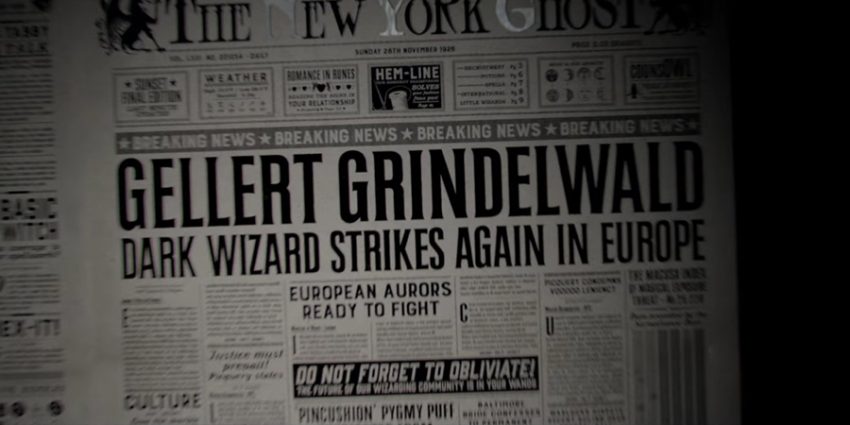 Fantastic Beasts and Where to Find Them Casting News and More

Following the recent announcement that Fantastic Beasts and Where to Find Them received an upgrade from a trilogy to a five film franchise, there was bound to be some great casting news. Fortunately for us, that news came quickly for one actor and may even include a possible cameo appearance in the first of the Fantastic Beasts films. But is this good news?

Deadline recently announced that Johnny Depp will be taking on a major role in the four films following Fantastic Beasts. Along with this announcement some speculation has arisen as to what role Depp will be playing. After a little sleuthing (and noting a suspiciously similar hairstyle), it looks as though Depp may be joining the cast as Gellert Grindelwald. Gellert Grindelwald was basically the Voldemort of his age and former friend of Dumbledore. 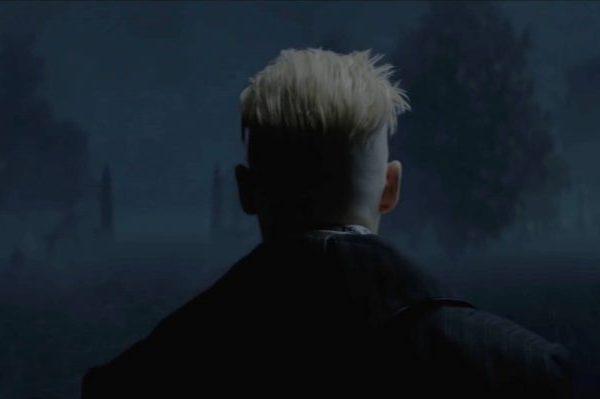 Could this be Johnny Depp? (Screenshot from IMAX Featurette)

Due to the recent news about Johnny Depp’s abusive relationship with Amber Heard, some fans are disappointed with the casting. The Harry Potter series has largely been against abuse and promotes the triumph of victims over their abusers. This makes it hard to accept an alleged abuser joining the cast. But even if he were a perfect angel in his personal life, is he really right for the Harry Potter series?

As great an actor as he may be, Johnny Depp just doesn’t feel right for this franchise. As one fan noted, “Johnny Depp likes to play variations of Johnny Depp, just like Jack Nicholson likes to play Jack Nicholson.” Depp wouldn’t be joining the film as Grindelwald, he’d be joining the film as Johnny Depp portraying Grindelwald. That doesn’t exactly sound very thrilling or immersive. Of course, those fans could be wrong and Depp may pull off a stellar performance that serves to enhance the films rather than detract from it. There’s only one way to find out how well he fits the series and that’s to watch the films. At first sight, the casting news isn’t off to the greatest start.

What do you think of this latest casting news? Are you excited to hear that Johnny Depp will be in Fantastic Beasts? Or did you feel a little disappointed when you found out? Take a minute to watch the Featurette below with the Grindelwald sneak peak and tell us what you think in the comments or tweet at us on the Twit machine.

IMAX Fan Even Featurette…with a Possible Glimpse at Grindelwald

Fantastic Beasts and Where to Find Them will be in theaters November 18, 2016!