We’re a reading bunch. I like big books, and I cannot lie… of course, we all love Diana’s books (or why else are we here!), but many of her fans are authors themselves. And since November is the month to turn yourself into an author – it’s NaNoWriMo, National Novel Writing Month – it seemed appropriate to introduce you to some Outlander fans who have taken that big leap and put out their talent for you to enjoy. Here’s a good selection of books written by fellow Outlander fans that are available to purchase and read (some of the books are free for Kindle users!) – support your friends! This is, I’m sure, not a complete list – if you have a published (self or traditional) book, feel free to leave info in the comments! Click on book titles to learn more and buy. 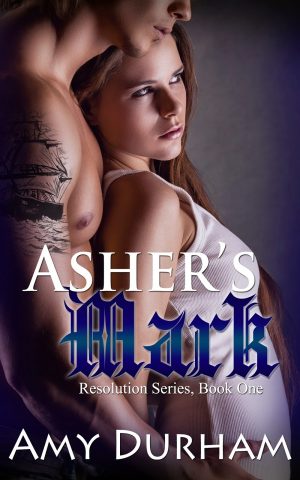 Grace Ballard has been in love with Asher Howell ever since since high school, but their lives take them down different paths, and she ends up with Asher’s brother, Adam. When Adam dies suddenly, she’s free to pursue her love with Asher. But can Asher and Grace overcome the haunting guilt of Adam’s death and create a new relationship of their own?  (New Adult Romance) 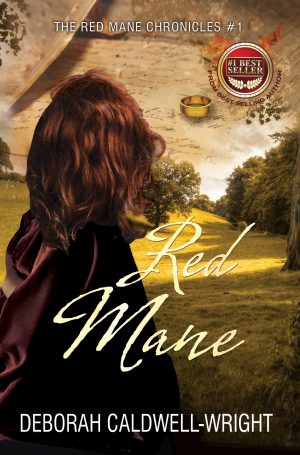 Set 20 years before the American Civil War, Charlotte Chestnut begins her life as a teacher in a small town.  She soon becomes embroiled in a mystery that includes murder, love and slaves.  Will she survive what befalls her?  Can she solve the Beale Cipher? (Historical Romance, mature subject material, for ages 18 and older) 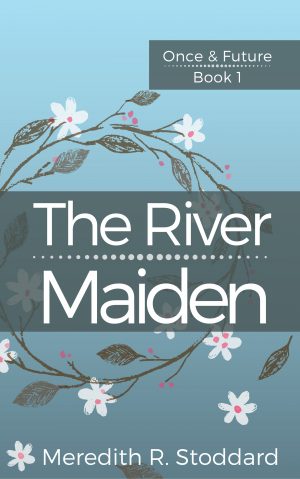 Sarah MacAlpin, a folklorist from the Blue Ridge Mountains goes in search of the origins of a song that her Scottish grandmother taught her. With the help of Dermot Sinclair, a scholar from Scotland, she’s delving into the song’s roots, but also uncovering some painful memories of her own. To make matters worse, her new colleague seems to be hiding something from her. By the time she realizes she’s in danger it’s almost too late. (Contemporary fantasy) 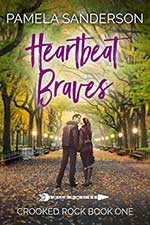 There’s never a dull moment at the Crooked Rock Urban Indian Center. The UIC gives Rayanne the chance to do good work for Indians living in the city. She has high hopes for the Center’s progress until its new leader brings in his underachieving–and distractingly sexy–nephew. Henry has always been an urban Indian. He has no interest in the Indian Center job his uncle pushes on him. That is, until he meets Rayanne. (Contemporary romance) 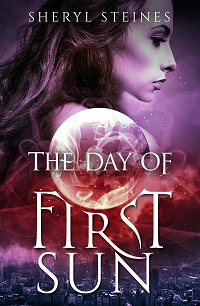 Annie Pearce and her wizard guard partner Bobby “Cham” Chamsky are called in by the FBI to seek out the magical murderer of the non-magical Princess Amelie. The murder is only collateral damage in a larger plot to overthrow the wiard government and they’re running out of time. If they can’t find the killer before the magical holiday of the Day of First Sun, their magical world and the world of non magic will both be in danger. (Urban fantasy) 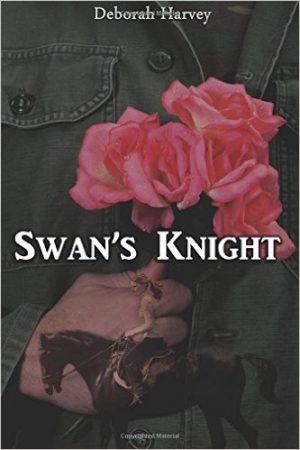 Inspired by a true story of the Civil War, Swan’s Knight is a sprawling, sexy romance set in the legendary Virginia horse country of Jacqueline Kennedy. After losing two fiances to the wars in Iraq and Afghanistan, Virginia belle Swan Bolington believes she brings bad luck to every man who loves her. When Marine major Septimus Moore arrives at her farm determined to win her, Swan and her aristocratic family wage a campaign of money, power, and influence to drive him far away. (Contemporary romance) 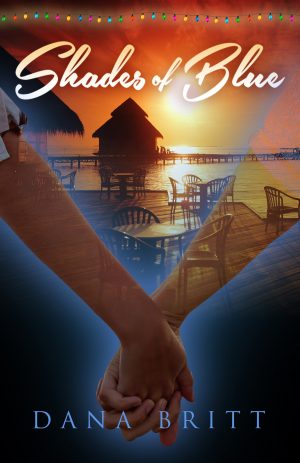 Widowed, Charlie flees to a far-flung tropical island in search of a safe haven. Hiding away from the world, she battles nightmares and fresh tragedy while trying to make sense of her new reality. Firefighter-turned-fisherman Gabe Montgomery is determined to be Charlie’s port in her storm of pain and loss. Blindsided by life-changing revelations from his own past and struggling with challenges, Gabe realizes that sometimes letting go is as much a part of love as holding on. Will the memories and mistakes consume them or can Charlie and Gabe hold fast to each other and the hope of a promising future together? (Contemporary Romance) 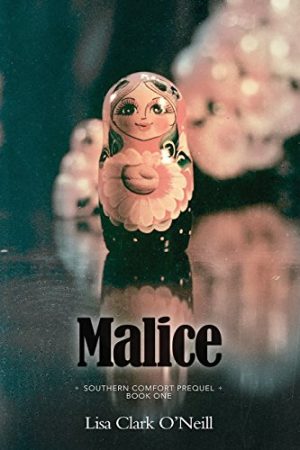 The brutal execution of a Russian immigrant suspected of having ties to organized crime is only the beginning for Savannah FBI agent Jesse Wellington. A man known only as “The Ghost” begins wreaking havoc on the Hostess City, bringing murder and mayhem to its southern shores. When evidence turns up implicating Jillian Montgomery, the close friend of another agent, Jesse finds himself dangerously attracted to a woman at the heart of his investigation. Jillian Montgomery fears law enforcement – and with good reason. But when she finds herself being caught in a web of someone else’s making, it’s Jesse who she ends up turning to for help. Long-buried secrets from Jillian’s past are coming back to haunt her in ways she could never have predicted. It’s up to Jesse to help her exhume and exorcise them before it’s too late. (Thriller) 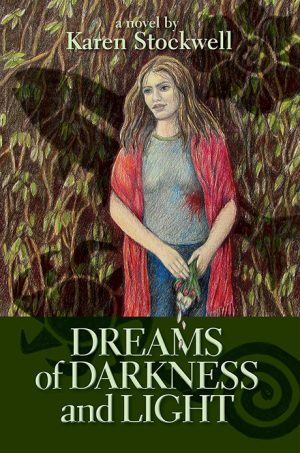 This is a visionary novel about one woman’s odyssey toward personal and spiritual transformation. Michelle Hardtke and three friends plan a vacation to a remote village in the mountains of Oaxaca, Mexico, but she is traveling two days ahead of them. The town of Teotenaca is an artists’ colony. Because she is drawn to a mysterious mountain, she unexpectedly finds herself on a vision quest through a series of dreams. Ultimately, she is given the ability to undermine the darkness in the world with the light of her powerful imagination. This book has elements of mysticism and magical realism. (Inspirational fiction) 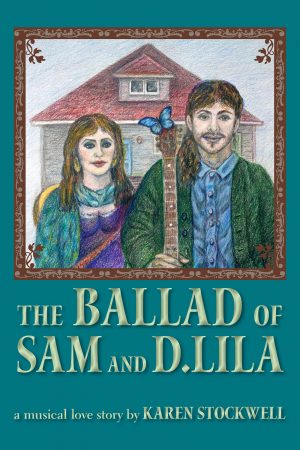 The Ballad of Sam and D. Lila
Karen Stockwell

Dora Hoffman receives a gift certificate to the Old Town School of Folk Music. As she contemplates signing up for a class, her handsome co-worker Sam Watts encourages her to go for it. Later, the two of them become the duet of Sam and D. Lila, honing their musical skills at open mics in Chicago. Yet they live a double life as they keep their partnership a secret at work where intimacy between staff members is forbidden. They make a decision that deepens their commitment, yet begins to tear them apart. But Sam has one more secret that can save it all. (Contemporary romance) 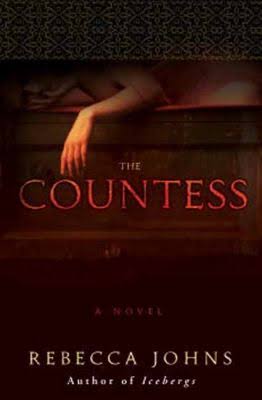 In 1611, Countess Erzsébet Báthory was walled her inside her castle tower, doomed to spend her final years imprisoned. Her crime—the supposed murders of dozens of female servants. Her opponents painted her as a bloodthirsty witch, a portrayal that would expand to grotesque proportions through the centuries. But was she really history’s first female serial killer? Or did her accusers create a violent fiction to smear the name of this beautiful, intelligent, ambitious foe? (Historical fiction) 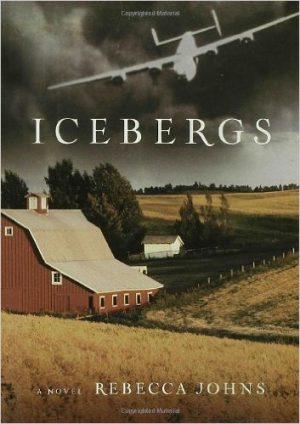 Canada, WWII. Walt Dunmore and Al Clark are the only members of their bomber crew to survive a plane wreck on Newfoundland’s Labrador coast, but now they must fight injuries and cold in the sub-zero wilderness. On the home front, Walt’s young wife Dottie battles loneliness, worry, and an attraction to an itinerant farm worker. Only one man comes home alive from Labrador, but the lives of their two families remain forever entwined. (Historical fiction) 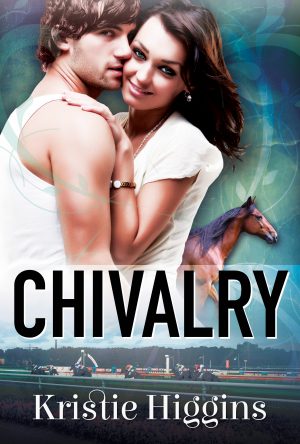 In 1960s New York, teen Rachel McMahon has grown up on the backside of Belmont Park exercising race horses and dreams of becoming one of the country’s first female jockeys in a male-dominated sport. These men try to stop her, but worse, she is plagued by nightmares and flashbacks resulting from a past abduction. A ray of hope is her horse, Chivalry, and also Erick, who shares her dream, and is determined to help her find her way out of the nightmares.Will Rachel be able to hold on through the storms coming against her? (Historical fiction) 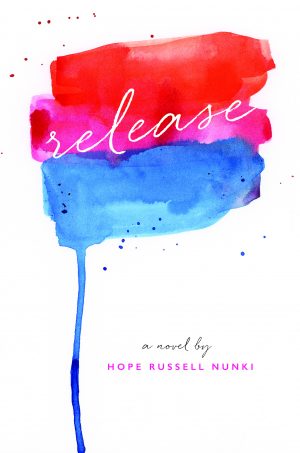 Chicago couple Mandelyn and Henry had a happy, loving marriage and were eagerly expecting the arrival of a son. However, Mandelyn had a miscarriage, and they have both spent the last four years grieving; their marriage has suffered for it. Mandelyn starts seeing an online counselor, and as she delves into her romantic past, the process brings up feelings of regret about how her relationships ended. When Henry discovers what she has been doing, he “releases” her to go figure herself out and decide whether she wants to recommit to their marriage. She goes to Sedona, Ariz., and begins a process of personal healing, emerging stronger and ready to commit to Henry, start a family again, and most importantly, forgive herself.