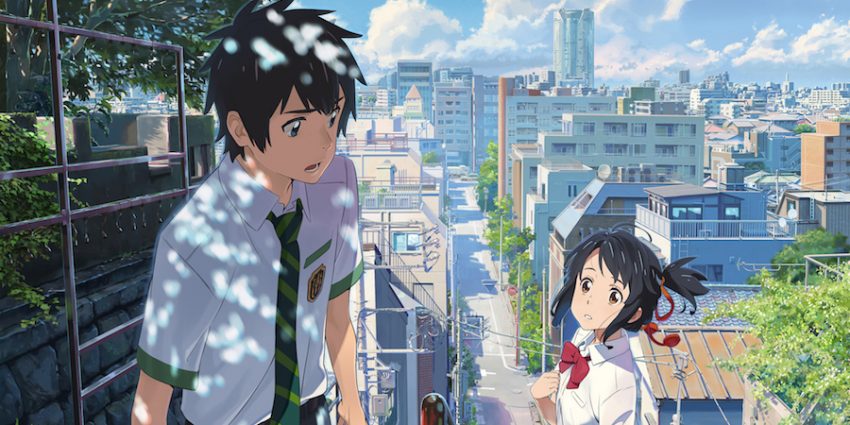 LOS ANGELES, CA – December 5, 2016. The Los Angeles Film Critics Association (LAFCA) announced Sunday that “Your Name.” was selected as Best Animated Film for 2016. The critically acclaimed anime film from director Makoto Shinkai, CoMix Wave Films and Toho Co Ltd is the third anime film to ever win this prestigious award. Runner-up for the award was “The Red Turtle” from Studio Ghibli. Since 1975, the LAFCA, comprised of LA-based, professional print and electronic media film critics, gathers annually to vote on the “outstanding cinematic achievements” of the past year.  The association will present the awards at its annual dinner on January 14, 2017 at the Intercontinental Hotel in Century City, Calif.

“We consider Makoto Shinkai’s ‘Your Name.’ a true masterpiece and its selection for the prestigious Best Animated Film from the Los Angeles Film Critics Association only cements that fact,” said Gen Fukunaga, CEO and Founder of Funimation®. “Funimation has been fortunate to work with Makoto Shinkai on this film and we are confident that U.S audiences will agree that it is one of the finest animated films of the decade.”

“Your Name.” has been screening to sold out audiences all week at the Laemmle Music Hall in Beverly Hills as part of its one-week only, Oscar qualifying run.  The film’s limited engagement ends on Thursday, December 8.

“’Your Name’ is the epitome of excellence in animation and I have no doubt Makoto Shinkai’s name will be widely recognized across North America within the next few years,’” said Mike DuBoise, EVP and COO of Funimation. “Congratulations to everyone at Toho and CoMix Wave Films for such a prestigious honor!”

Look for “Your Name.” in select theaters nationwide from Funimation Films in early 2017.

For more information about “Your Name.” visit the official movie website here. 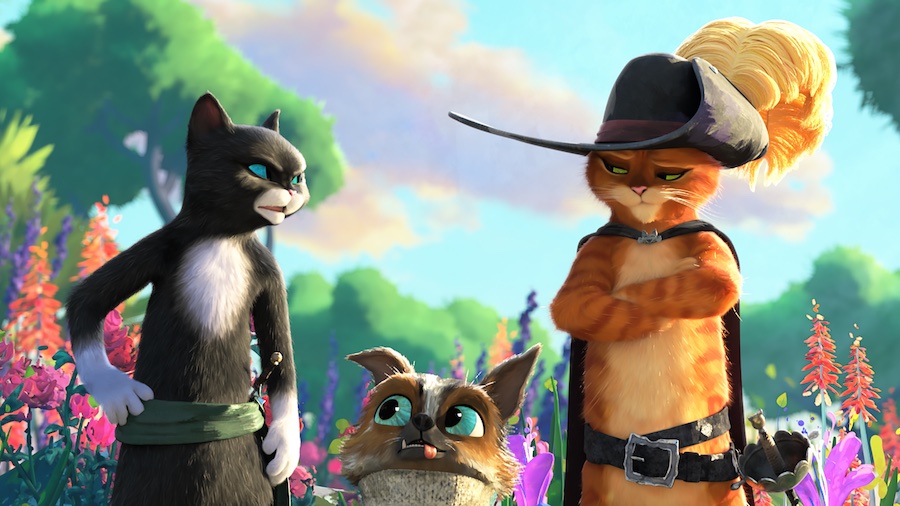