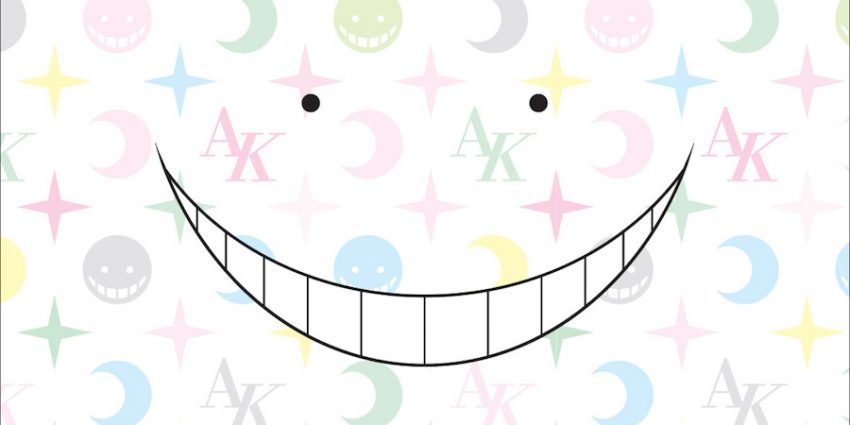 Assassination Classroom revolves around a group of students in class 3-E who are have the task of killing their teacher. There’s just one catch: their teacher is the alien Koro Sensei, who will destroy the Earth if the students fail to kill him before they graduate. Class is in session, and the syllabus involves learning how to become assassins good enough to destroy the alien that took out 70% of the moon. Assassination Classroom Vol. 12 introduces the Grim Reaper to the class, who is quite possibly the greatest assassin in the world. He has come to take out Koro Sensei and will do whatever it takes in order to do so. He has already taken out nearly every great assassin there is in order to ensure that he is the one who gets the price on Koro Sensei’s head.

Before he can take out Koro Sensei, he needs to focus on Irina first, so he uses the students of class 3-E in order to accomplish his goal. It’s Irina’s birthday, and she’s upset because Karasuma did not do anything special. The class wants to try to help Irina and Karasuma, so they purchase flowers and give them to Karasuma to give to Irina. Unfortunately, Karasuma’s focus on the objective is the only thing on his mind, so his gesture and words do not have the result the students expected. He upsets Irina, who runs off. Karasuma believes trivial things such as love should not be of anyone’s concern until the earth is safe.

During the remainder of Assassination Classroom Vol. 12 the students try to use everything they have learned against their enemy. In addition, they use their new special uniforms to try to take him down. However, it turns out that he is too strong for them. It appears there is no way out.

The Grim Reaper is a very interesting character. He’s dark, cold, and deadly. He almost seems impossible to defeat. His ability to trap Koro Sensei so easily is impressive. The artwork for The Grim Reaper is beautiful and interesting; I enjoyed the way the scythe was portrayed, and I loved the way his face changed throughout the volume. I look forward to seeing how the final battle plays out between the Grim Reaper and Karasuma. 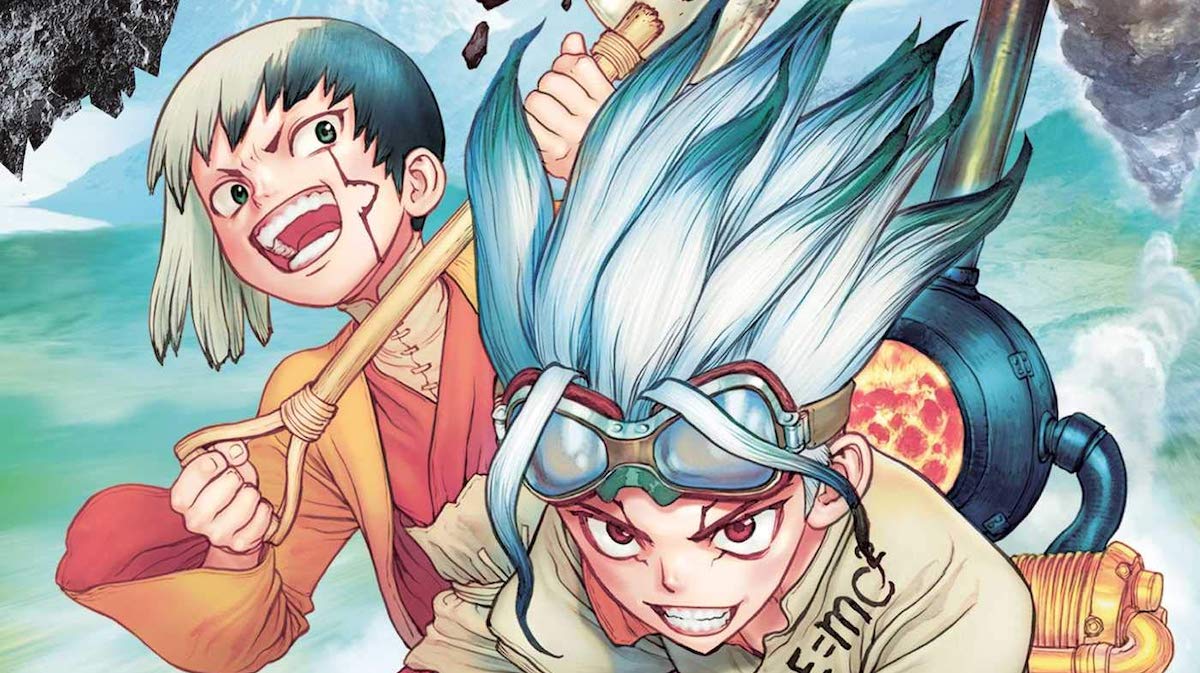 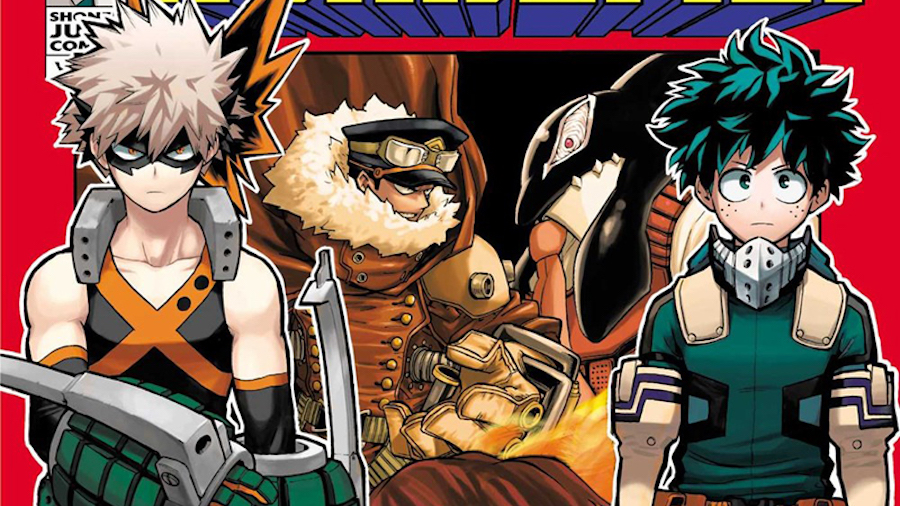 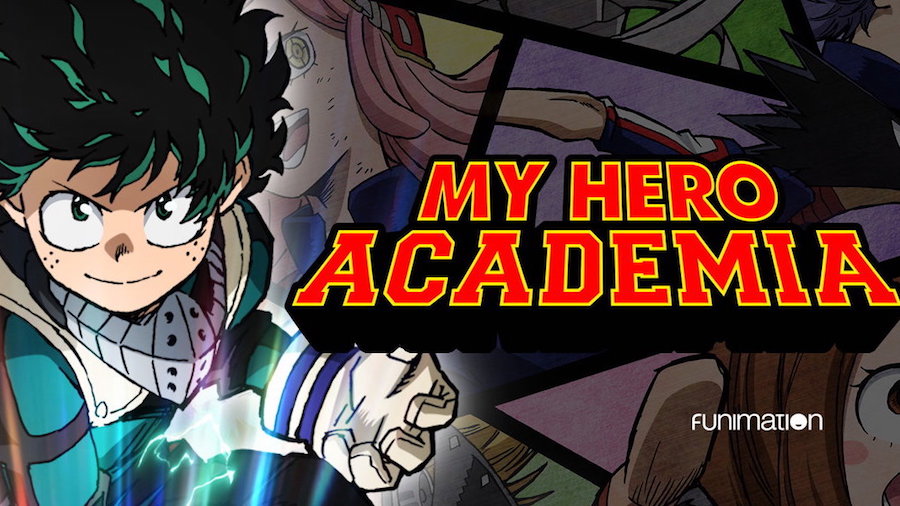 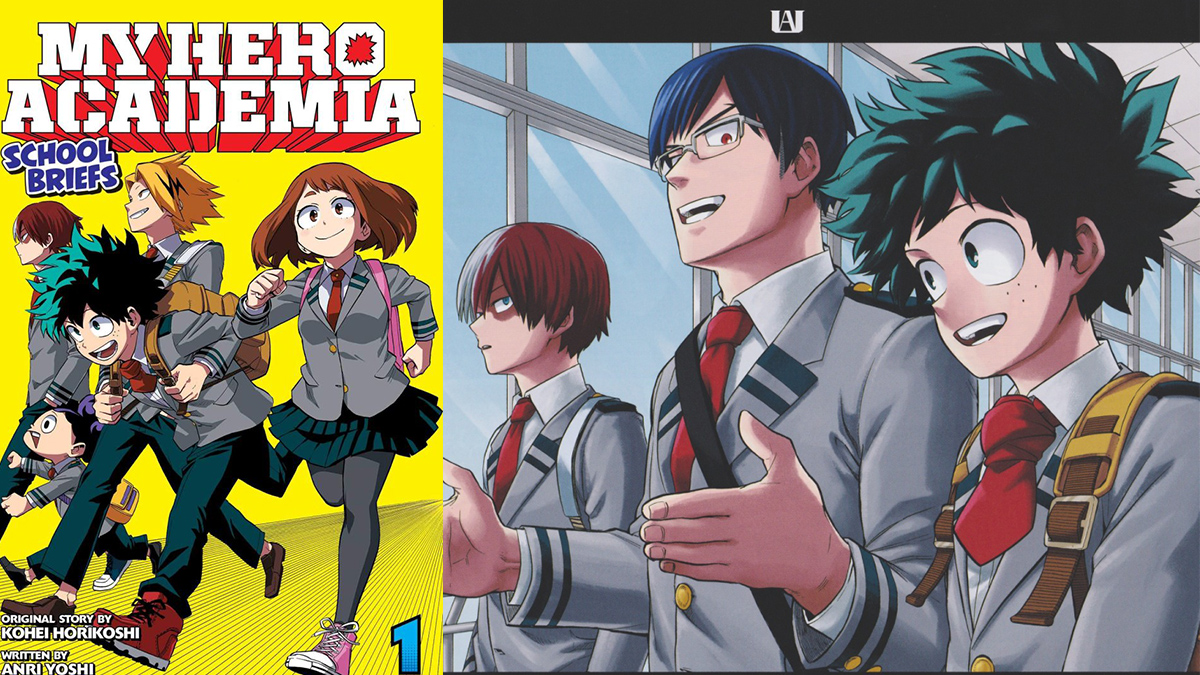 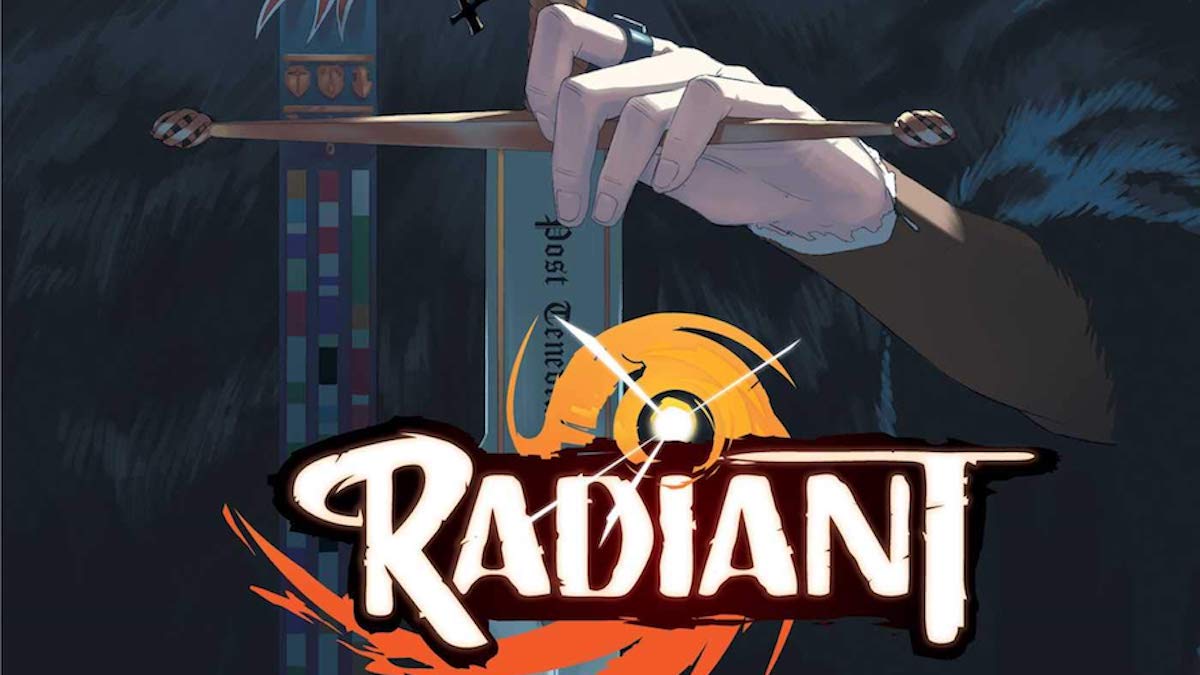