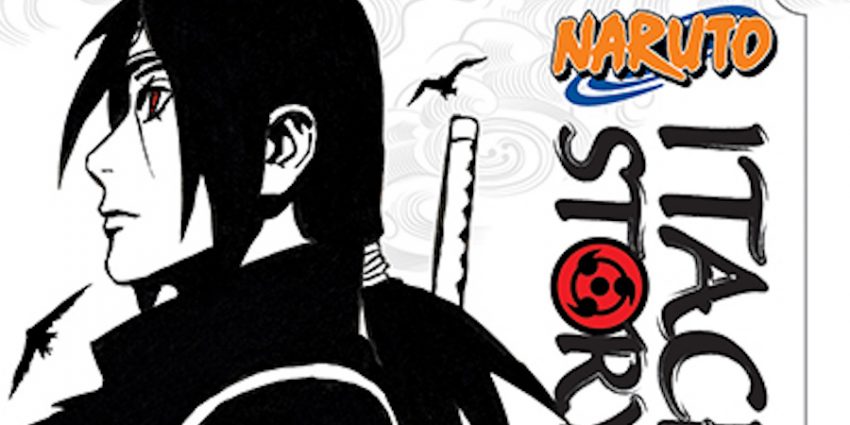 Catch The Launch Of THE CHILDREN NOWADAYS And TOMIE: COMPLETE DELUXE EDITION, As Well As A NARUTO Flash Sale, WEEKLY SHONEN JUMP Promotion And The Latest Updates To Continuing Manga Titles

New titles for December include comedy and adventure from Kiriko Kubo with the launch of the apocalyptic series, THE CHILDREN NOWADAYS. The complete deluxe edition of horror master Junji Ito’s long-awaited TOMIE also debuts. Action fans will not want to miss the series finale of Stan Lee and Hiroyuki Takei’s ULTIMO, and NARUTO fans are invited to catch the conclusion of the ITACHI’S STORY novel and take advantage of a special NARUTO digital manga flash sale.

Catch the exciting conclusion of the ITACHI’S STORY novel. Together with his sworn friend Shisui, Itachi takes on a mission to assassinate a spy in the village in order to join the Anbu. The rivalry between the Uchiha clan and the village grows even more fierce, until finally death comes for his friend. Despairing at both his clan and the village, Itachi heads into the tragic night with his new eye and a fatal resolve. The hope and the dreams he spoke of to his brother… The gentle yet cruel truth awaits.

Ultimo and Vice are Karakuri Doji, the mechanical embodiment of pure good and pure evil, devoid of human emotions that can cloud one’s judgment. Their purpose: to battle to the death to prove once and for all whether good or evil is the most powerful force in the universe.

Kirita is a typical child of the Eighties, equally worried about homework and nuclear war. His precocious friend Takumi can’t figure out why the other kids won’t acknowledge him as their obvious superior. And silent Tsugumu just wants to rock out. Welcome to the secret world of the children nowadays.

Tomie Kawakami is a femme fatale with long black hair and a beauty mark just under her left eye. She can seduce nearly any man, and drive them to murder as well, even though the victim is often Tomie herself. While one lover seeks to keep her for himself, another grows terrified of the immortal succubus. But soon they realize that no matter how many times they kill her, the world will never be free of Tomie.

Check VIZ.com each week throughout the rest of December for additional manga titles to be featured in this month’s digital sales!

Free chapters are available now of the following series:

The free VIZ Manga App continues to be the top application for reading digital manga and features a massive library of the most popular series in the world. Through the innovative VIZ Manga digital platform registered users are able to use one account to view their purchased manga across more devices than ever. New series and volumes are added every Tuesday. Fans can also find these titles and more for the NOOK, Kindle Fire, and Kobo eReaders, as well as in the ComiXology, iBooks and Google Play Stores.