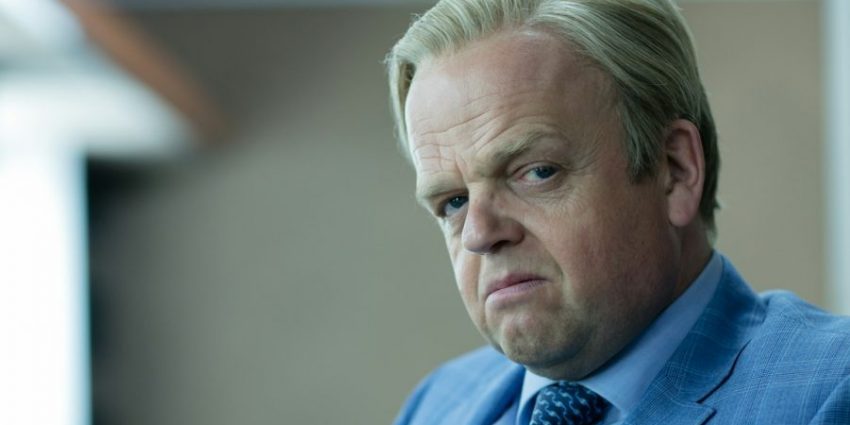 The Lying Detective: A New Episode of Sherlock Tonight!

Sherlock returns with a new case tonight as he contends with a powerful enemy in “The Lying Detective” on MASTERPIECE. Last week’s “The Six Thatchers” left fans feeling a bit shocked and heartbroken with the events that happened by the episode’s end. Following that upsetting conclusion, Toby Jones joins the cast as Culverton Smith, a dangerous man with a dark secret. Will Sherlock and Watson join forces once again to stop him? Or could this truly be the end of their brilliant collaboration?

In episode two Sherlock, Season 4, Sherlock faces perhaps the most chilling enemy of his long career: the powerful and seemingly unassailable Culverton Smith, a man with a very dark secret indeed.