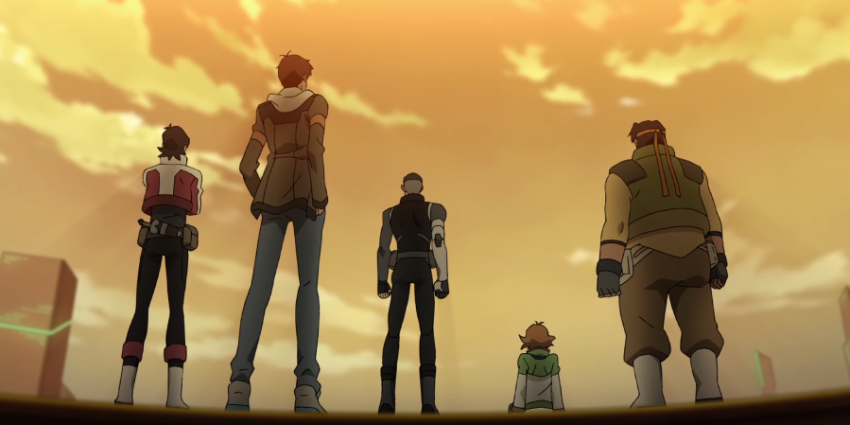 Voltron: Legendary Defender dropped its second season on Netflix on January 20th – a perfect distraction from everything else on television for the weekend!

When we last saw our paladins, they were retreating from a battle against Zarkon through a wormhole.  The ride is rough, causing the lions to be flung from the castle and disappearing into the unknown.  We’re left not knowing the fate of any character, or is they will all survive.

Season 2 delivers on all the promises that were hinted at in the trailers and during NYCC: we are taken to amazing new worlds, go through an endless amount of space battles, and get the answer to the biggest question of all: will Shiro live from his injuries Hagar inflicted upon him at the end of season 1?

The answer to that is yes, by the way. Shiro lives… for now.

The paladins are all given storylines – some big and some small – that have them explore just who they are and how they are connected to their lion and each other.  In that, the show continues to balance action, plot, and character growth equally.  I am a very character-driven fan, and like stories I can connect to the people.  Legendary Defender has never had a problem with this, and continues to deepen the viewer’s connection to the characters.  I’m personally still a bit put off on Coran being a comic relief when he was a more serious character in his previous interpretations, but since I know how his character is used now, seeing it in season 2 is not as shocking as season 1 was for. 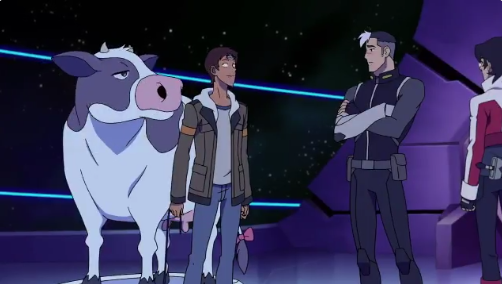 The episodes collectively are good: as in all shows there are a few episodes that we probably didn’t need but where the episode plot lacks, the writers usually have other substance in them that get tied into the overall story arc later.  There are a few episodes that stand out, “Blade of Marmora” being the most prominent in my opinion.  “Space Mall” was pure fluff, but I loved the humor as well as the link back of the paladins to a familiar place to both them and us – a mall.  Nothing is really a waste, story wise, even if some of the crisis on the planets could use a bit more depth to them.

My only real critique that I have was the animation of Zarkon in the final episode’s battle with Voltron.  When Zarkon is in his battle suit, his animation didn’t fit the animation style around him.  Legendary Defender stays more traditional 2D style animation, and doesn’t use 3D visualization often.  Zarkon, however, felt more 3D in his style, and the adjustment back and forth was almost painful to the eyes on first viewing.

Next Page: Shiro, Zarkon, and the Fate of the Black Lion