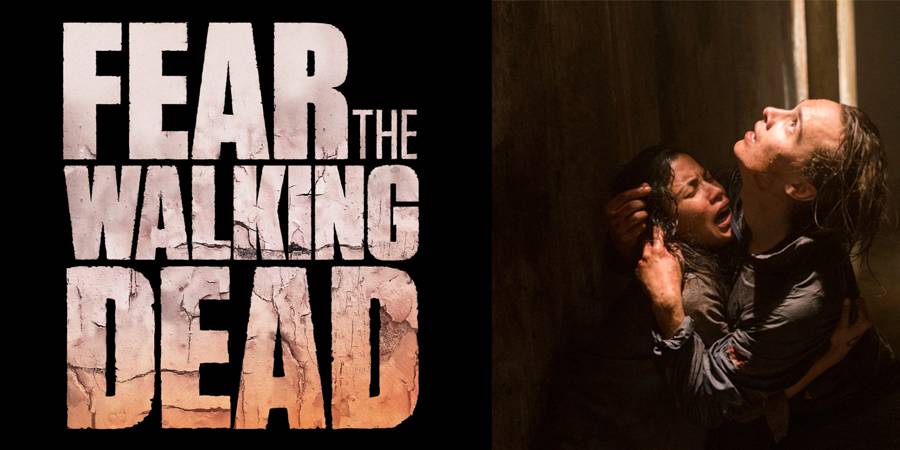 We have all been wondering about season 3 of Fear The Walking Dead. Now I am here to show you a few teaser photos, and give you the synopsis. I personally can’t wait to see what direction they will take us on this season. I am excited about it, as it seems to grow in intensity each season. I am anxious to find out what will happen to Nick and all the survivors from Colonia. Plus, we have Ofelia to worry about, as she was found by someone, who could be friend or foe. And what of Madison, Travis and Alicia? It seemed as though everyone went in different directions, for different reasons. I hope that this 3rd season, will gather them all together again! Here is the Synopsis, courtesy of EW and AMC;

“As Fear the Walking Dead returns for season three, our families will be brought together in the vibrant and violent ecotone of the U.S.-Mexico border. International lines done away with following the world’s end, our characters must attempt to rebuild not only society, but family as well. Madison (Kim Dickens) has reconnected with Travis (Cliff Curtis), her apocalyptic partner, but Alicia (Alycia Debnam-Carey) has been fractured by her murder of Andres. Madison’s son mere miles from his mother, Nick’s (Frank Dillane) first action as a leader saw Luciana (Danay Garcia) ambushed by an American militia group — the couple escaped death, but Nick no longer feels immortal. Recovering both emotionally and physically, Strand (Colman Domingo) has his sights set on harnessing the new world’s currency, and Ofelia’s (Mercedes Mason) captivity will test her ability to survive and see if she can muster the savagery of her father.”

Here are a few teaser photos from season 3! 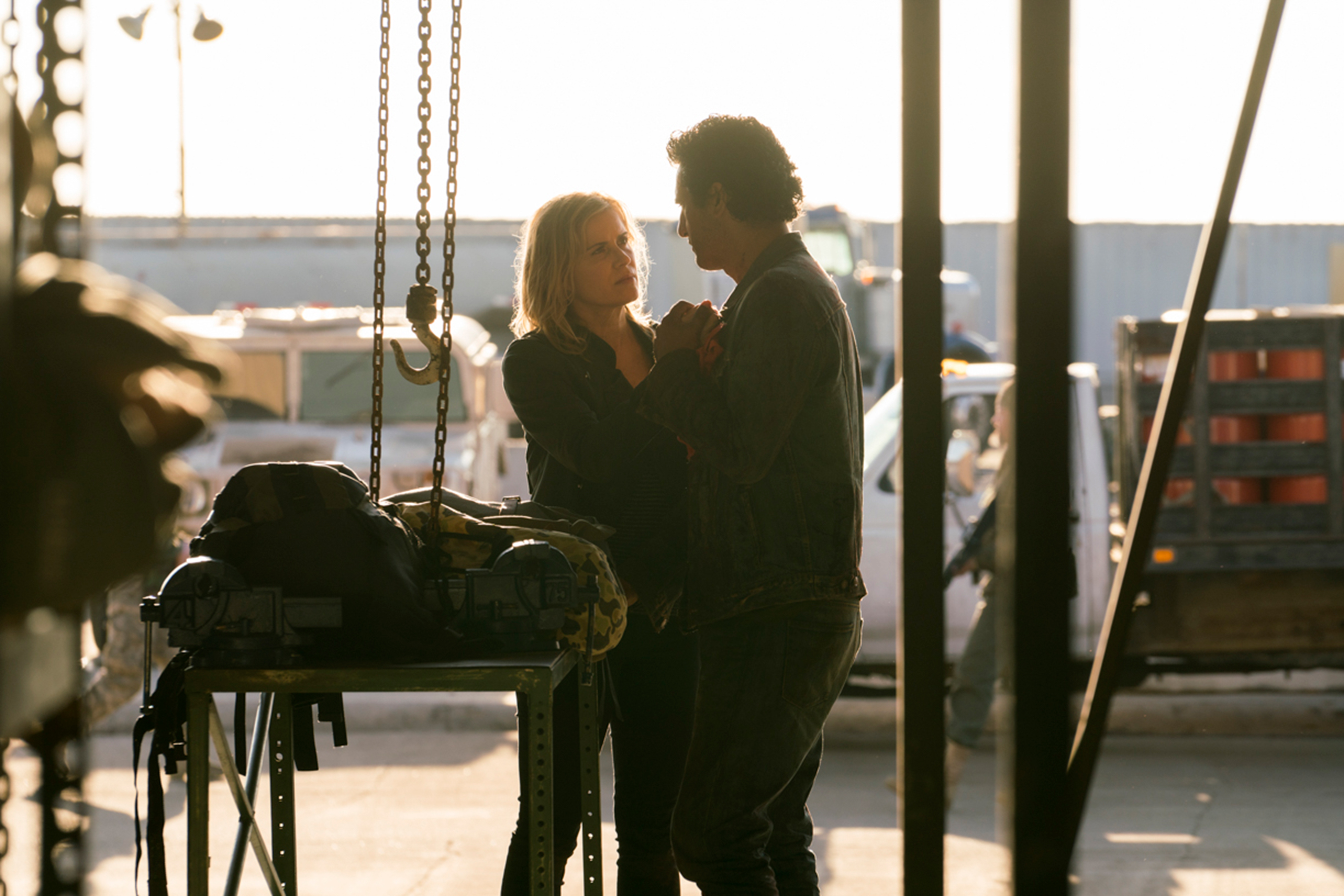 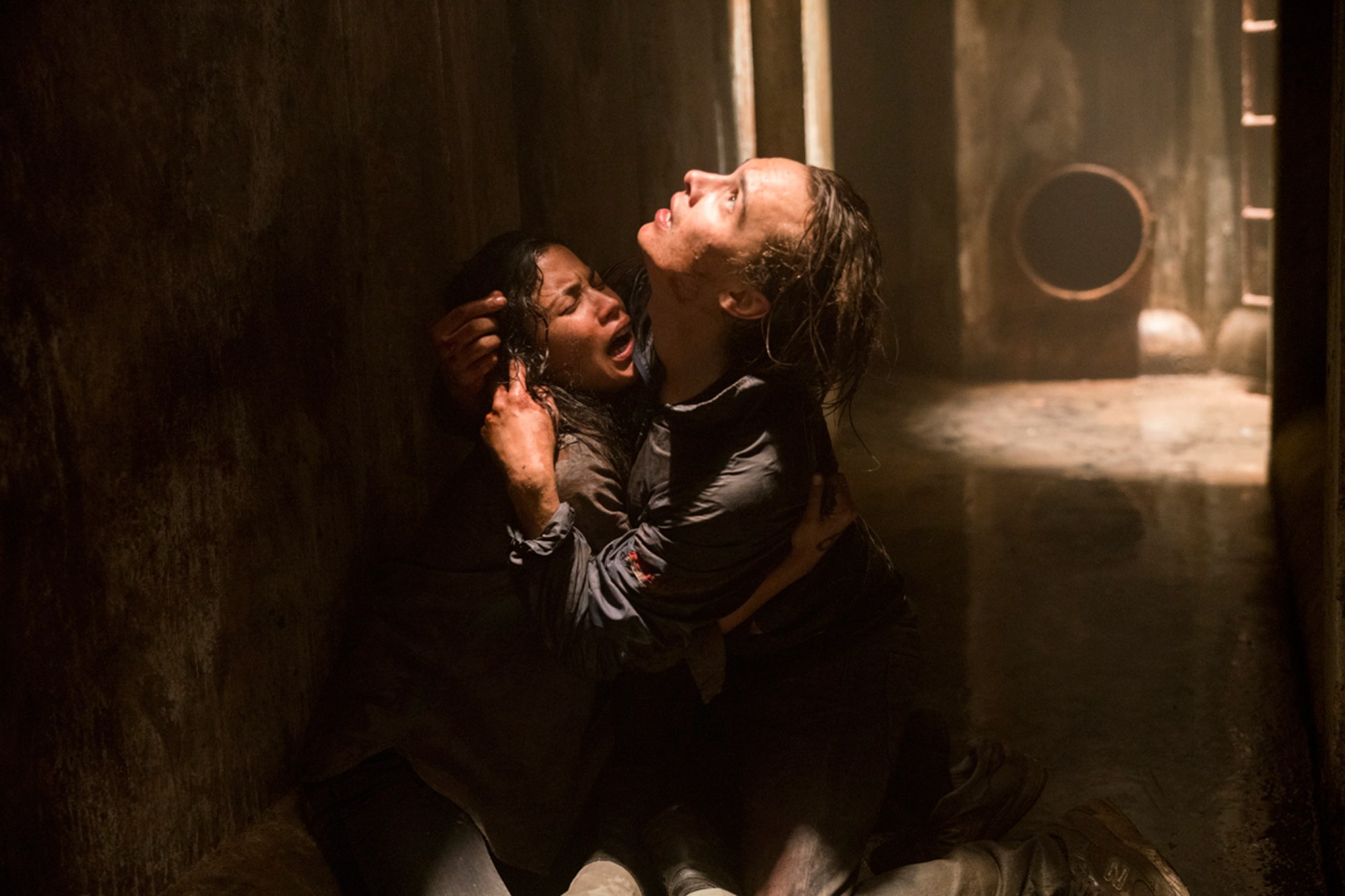 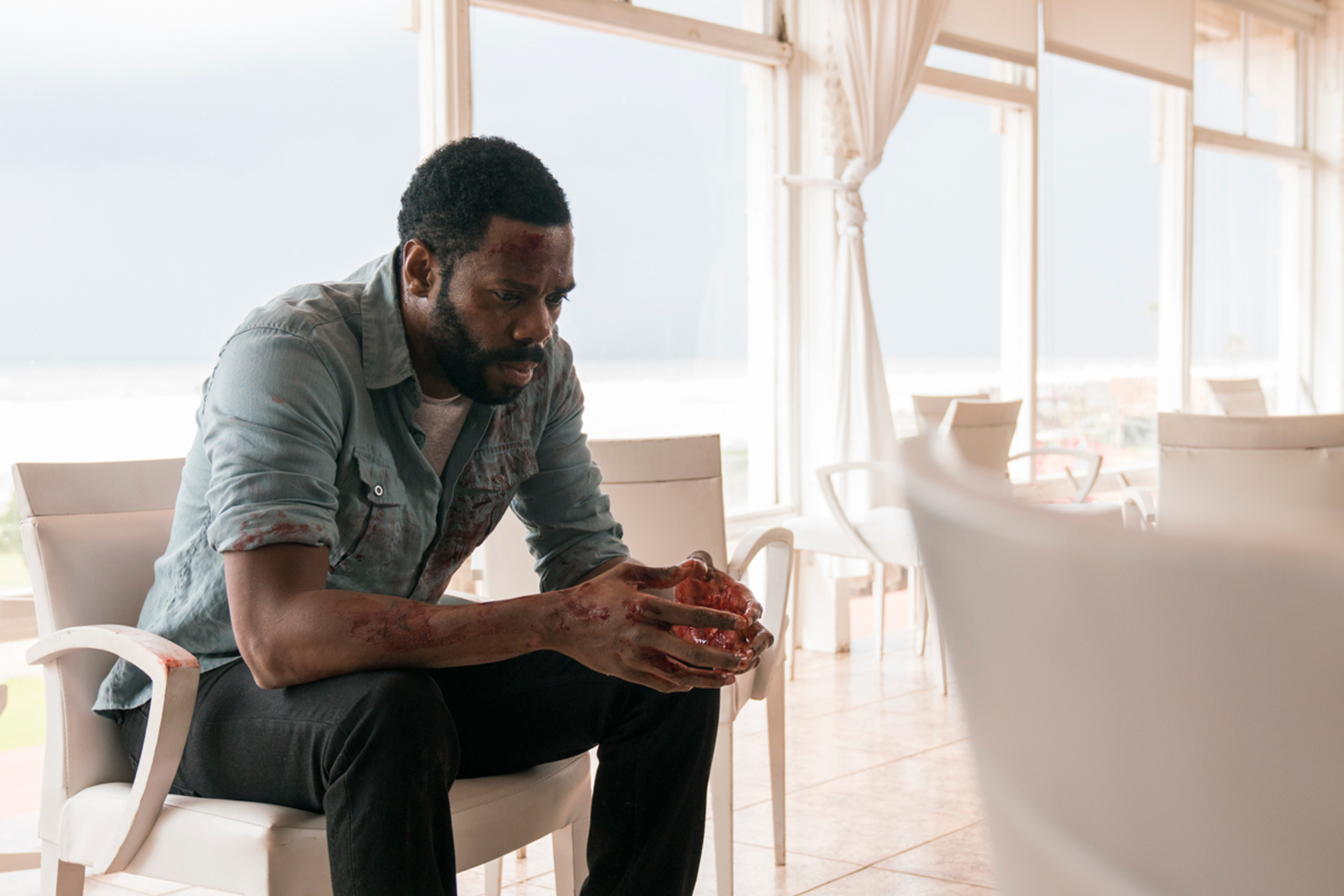 Fear The Walking Dead returns to AMC with season 3, sometime in 2017!