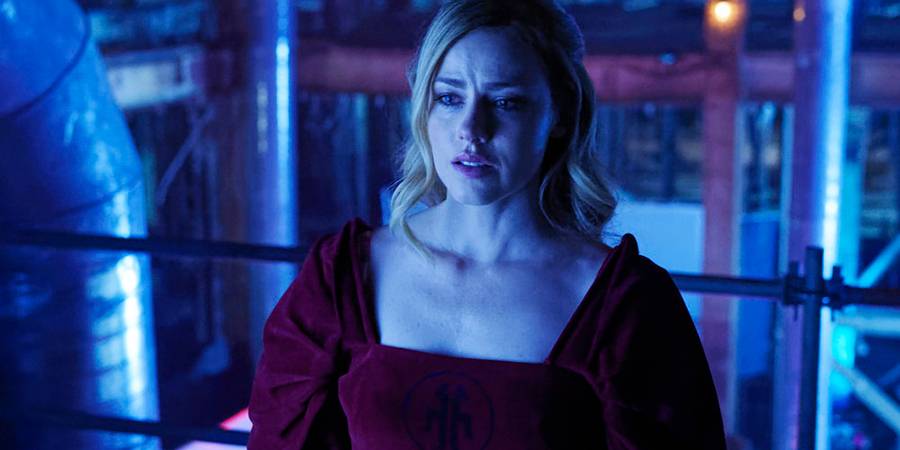 Hold on to your time travel gurney, because NBC Universal and SyFy have made some bold announcements regarding the best time travel show on television. Bold is normally a good word, but it may not have the extra emphasis I want to convey with how amazing this news is. With the exception of Netflix (and they don’t count because they kind of cheat), no channel has done what SyFy plans to do for the third season. Enough build up. What are they going to do?

SyFy is going to air the ENTIRE third season over three consecutive nights starting Friday May 19 to Sunday May 21. The first four episodes will play on Friday and the remaining six will be split three on Saturday and three on Sunday. SyFy has created the first binge-able season of a currently airing, primetime show! Jeff Wachtel, President  and Chief Content Officer for NBC Universal said,

“We are thrilled to be able to offer fans an opportunity to binge the third season as a reward for their lasting support, and we couldn’t be more excited to see where Terry takes us with the final chapter of this fabulous story in the fourth season.” 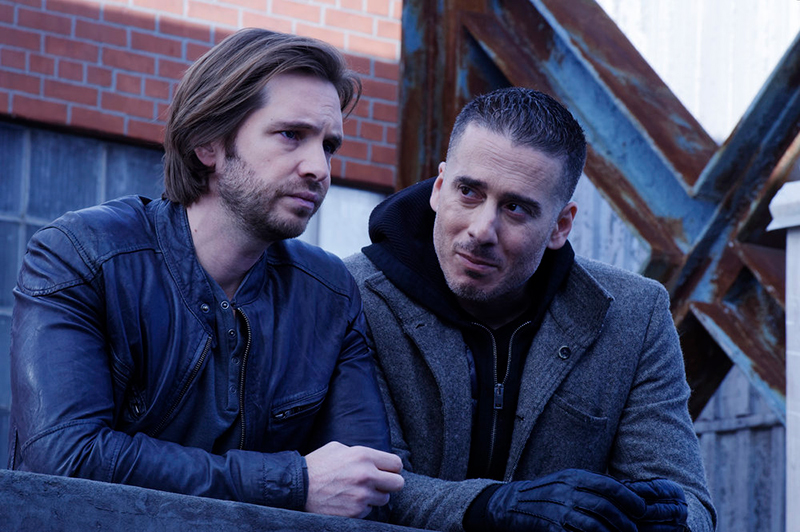 In the same press release announcing the third season binge, SyFy also announced they had already decided to pick up 12 Monkey for a fourth season based on the “creative strength” of season 3! Congratulations to Terry Matalas, the cast and the rest of the crew on putting themselves in a position to do something truly unprecedented in broadcast television. 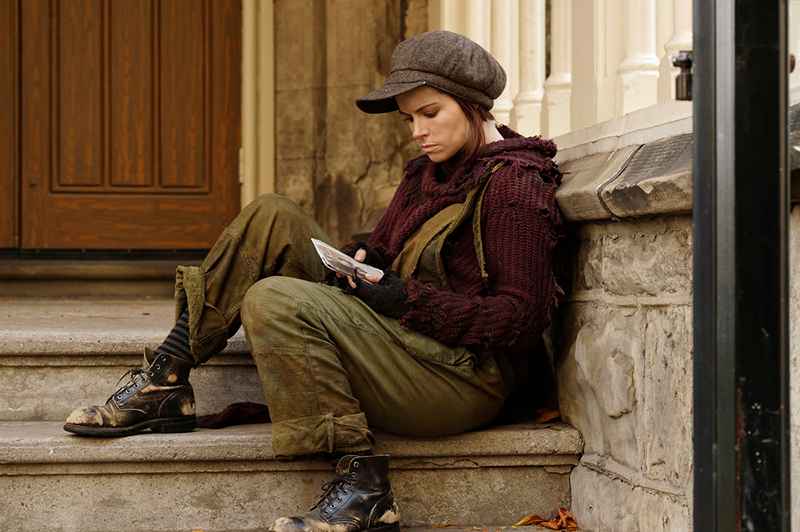 Jennifer looking very much like she’s in France in the early part of the 20th century. Just a guess.

NEW YORK, NY — March 16, 2017 — Syfy today announced that it has renewed critically-acclaimed original series 12 MONKEYS for a fourth and final chapter ahead of its Season 3 premiere. The network also announced that the series’ entire 10-episode third season will premiere over three consecutive nights, from Friday, May 19 to Sunday, May 21 from 8-11PM ET/PT. The first four episodes will premiere on Friday, with three episodes airing each night on both Saturday and Sunday.

Produced by Universal Cable Productions in association with Atlas Entertainment, the beloved drama, developed by Terry Matalas and Travis Fickett (“Nikita”), is based on the 1995 Golden Globe® award-winning film of the same name. Said co-developer, showrunner and executive producer Matalas: “Universal Cable Productions and Syfy have given us the opportunity to tell an ambitious, emotional story with a beginning, middle and an end – if not always in that order. I couldn’t be more grateful for their faith and support. Like our fans who may want to turn their clocks ahead to see what we’ve got in store, I only wish I could turn mine back to relive this incredible experience over again.”

“12 MONKEYS has a dedicated and enthusiastic fan-base thanks to the epic storytelling by Terry Matalas, and the stellar cast and crew,” said Jeff Wachtel, President, Chief Content Officer, NBCUniversal Cable Entertainment. “We are thrilled to be able to offer fans an opportunity to binge the third season as a reward for their lasting support, and we couldn’t be more excited to see where Terry takes us with the final chapter of this fabulous story in the fourth season.”

“With its time-twisting themes and edge-of-your-seat storyline, 12 MONKEYS is the perfect show to air this way,” said Chris McCumber, President, Entertainment Networks, NBCUniversal Cable Entertainment. “It’s grown into a world well beyond the original film, and after seeing the creative strength of Season 3, we couldn’t wait to pick it up for a fourth season.”

Upon its premiere in May, Season 3 will continue the journey of James Cole (Aaron Stanford), a man sent back in time to eradicate the source of a deadly plague, and his partner, brilliant virologist Dr. Cassandra Railly (Amanda Schull). While attempting to untangle an insidious conspiracy that’s been spun throughout centuries, the duo embark on a desperate search across time to find the man responsible for the apocalypse – a time traveler who calls himself the Witness. Killing the Witness will save the world, but the journey will come at tremendous personal stakes for the pair. 12 MONKEYS also stars Kirk Acevedo (Ramse), Emily Hampshire (Jennifer Goines), Barbara Sukowa (Katarina Jones) and Todd Stashwick (Deacon).

Joining the cast as recurring guest stars in Season 3 are Hannah Waddingham (“Game of Thrones”), Faran Tahir (“Iron Man”) and James Callis (“Battlestar Galactica”). Emmy® award-winner Christopher Lloyd (“Back to the Future”) is set to appear in a memorable guest-starring role as a deadly cult leader with sinister motives.