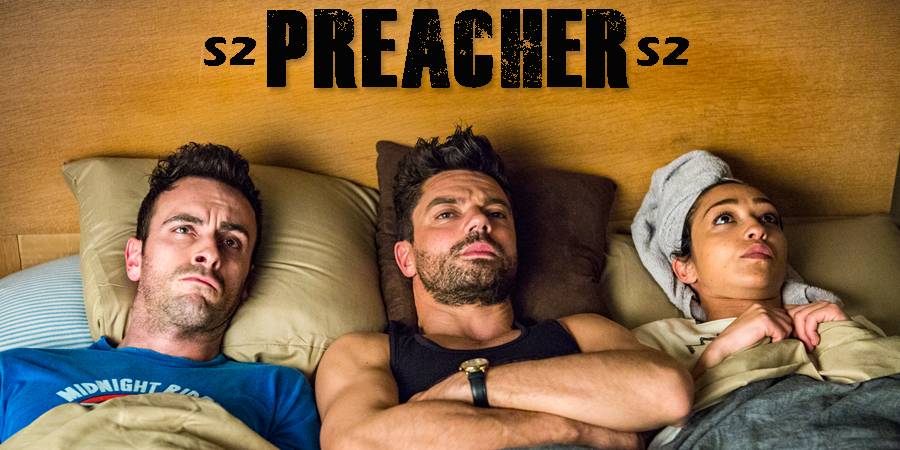 They’re back… Well not yet, but come this summer, watch out! Preacher returns for season 2 in July 2017, and I am stoked!

“Preacher” Season One is Currently On Demand and on AMC.com and Streaming Exclusively on Hulu Beginning April 5th

AUSTIN, TX – March 10, 2017 – AMC announced today from the SXSW Festival that the critically-acclaimed, supernatural series “Preacher” will return for season two on Monday, June 19th at 9:00 P.M. ET/PT.  The network also released six first-look photos (download here) from the new season. The expanded second season, consisting of 13 episodes, is a genre-bending thrill ride that follows West Texas preacher Jesse Custer (Dominic Cooper), his badass ex-girlfriend Tulip (Academy Award® nominee Ruth Negga) and an Irish vampire named Cassidy (Joseph Gilgun) as they embark on a road trip to find God and are thrust into a twisted battle spanning Heaven, Hell and everywhere in between.

Series showrunner and executive producer Sam Catlin, executive producer Seth Rogen and graphic novelist and co-executive producer Garth Ennis will participate in a panel discussion at SXSW on Saturday, March 11th at 2:00 P.M. CST in Room 18ABCD of the Austin Convention Center. Moderated by IGN.com’s Terri Schwartz, the panel will explore the making of “Preacher,” adapting the series from the comic book and Rogen’s experience directing the series’ action-packed scenes, among other topics. Attendees will also catch an exclusive first look at season two.

Season one, comprised of 10 episodes, is currently available on Blu-ray™ and DVD as well as On Demand and on AMC.com through Tuesday, April 4th – with the first two episodes of the season available unauthenticated. Season one can also be streamed exclusively on Hulu beginning Wednesday, April 5th.

Here are a few Season 2 photos! 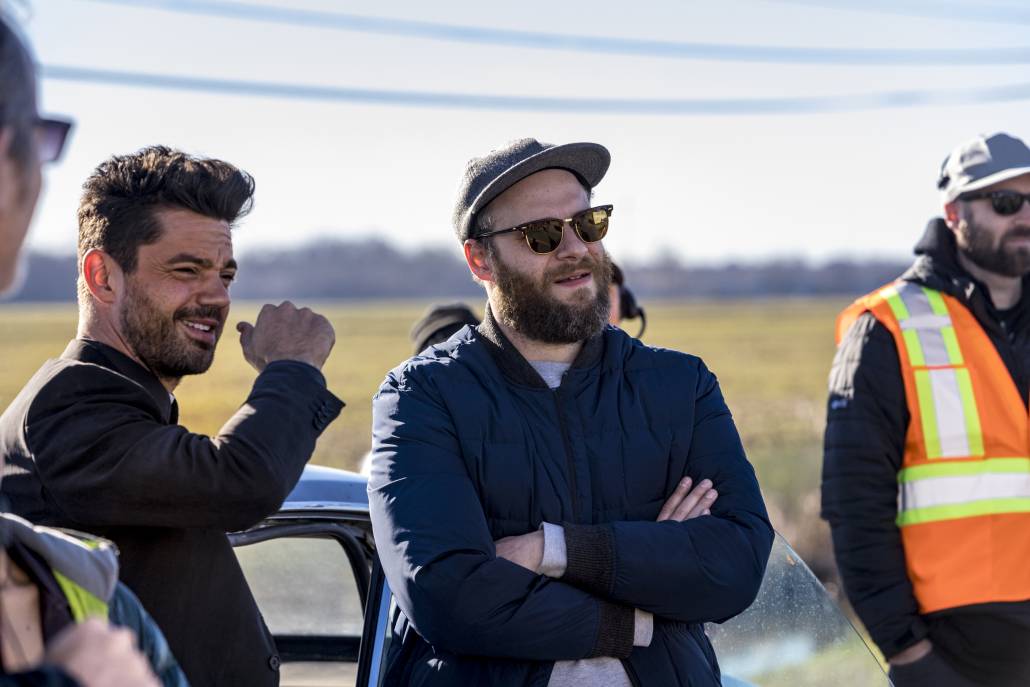 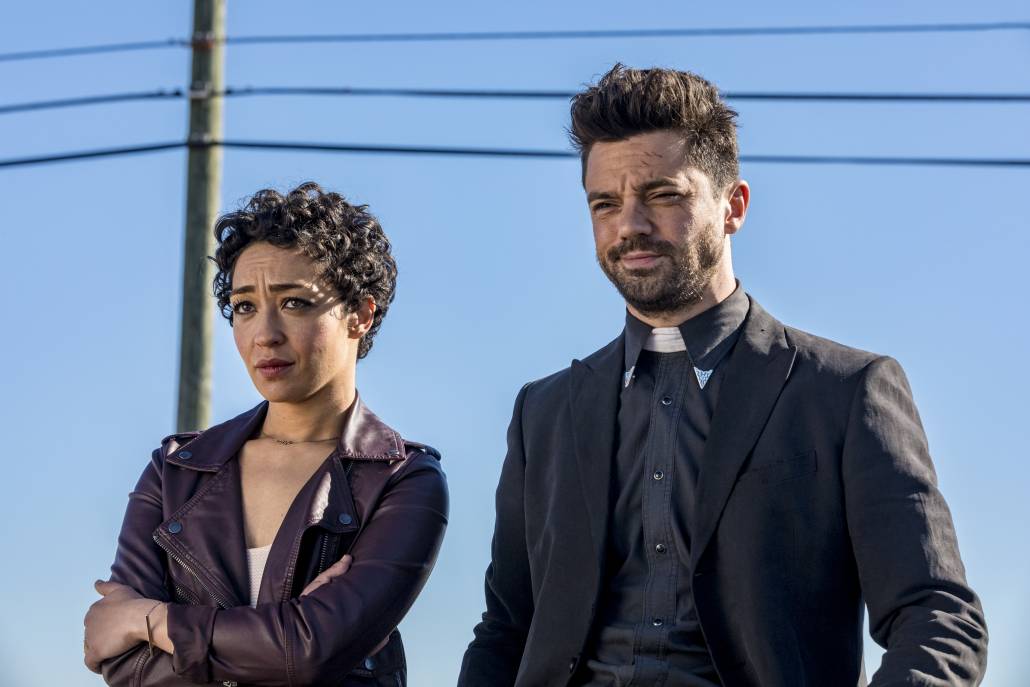 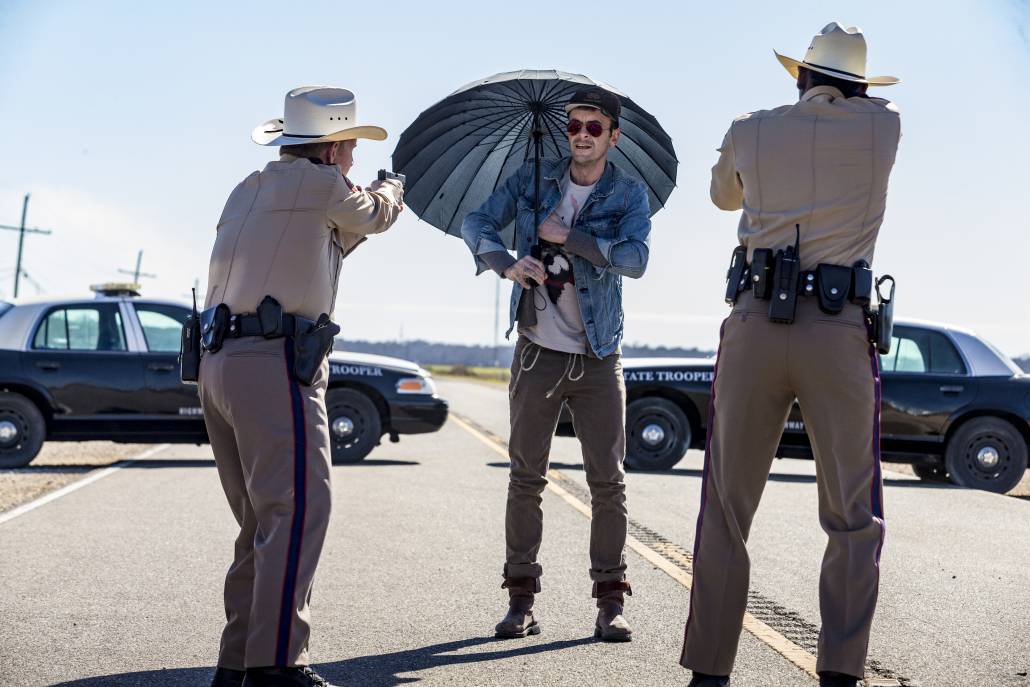 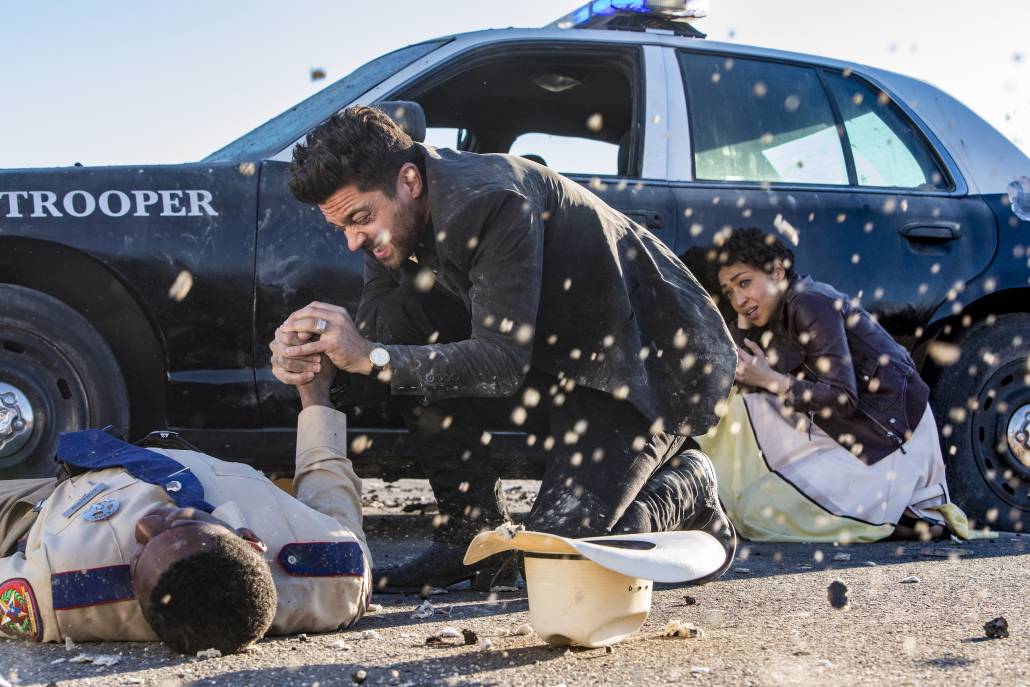 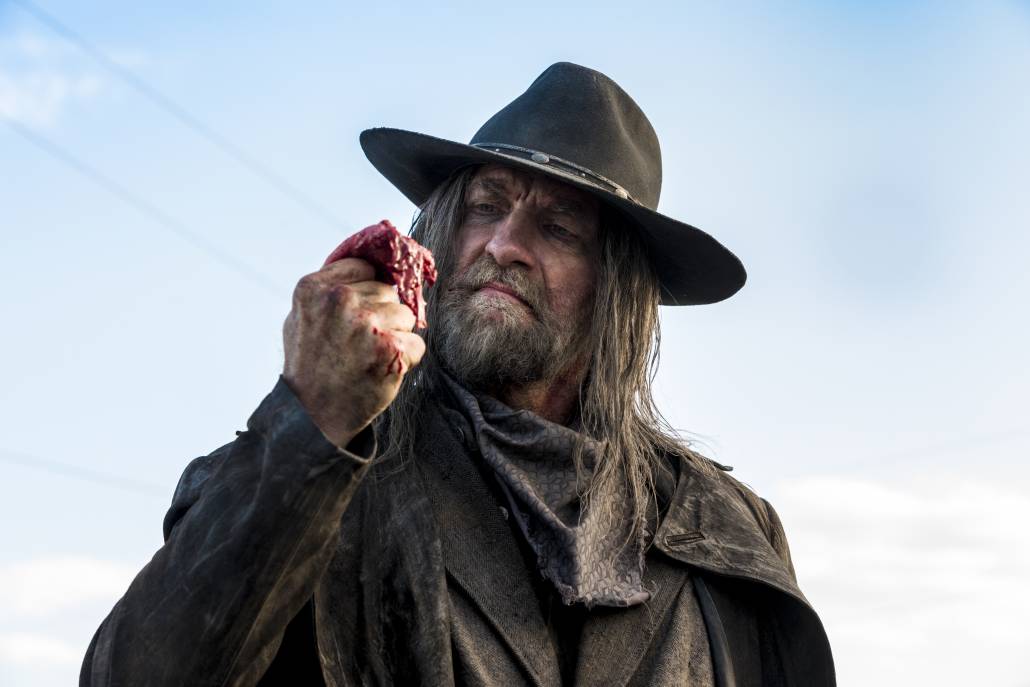 Join us for Season 2 of Preacher July 19th on AMC