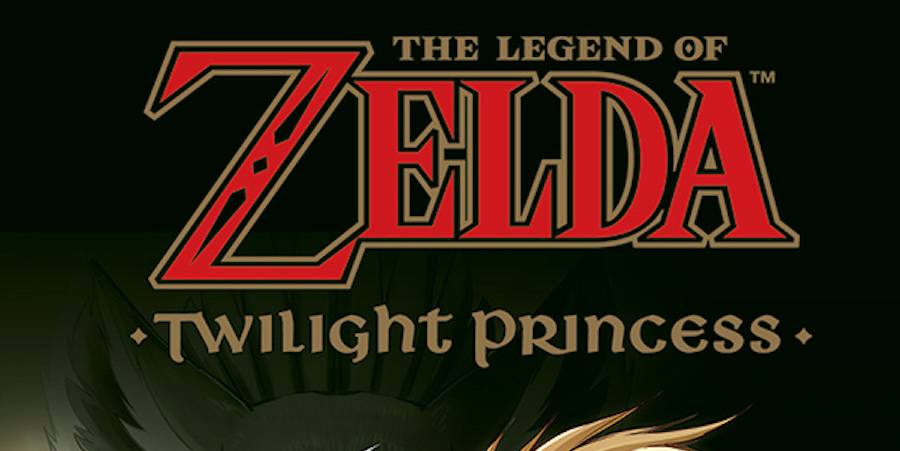 Our review of this new adaptation of the Zelda franchise is nothing short of stunning. Besides the well drawn art from ‘Akira Himekawa’, which is worth it on its own, we get more personality to Link. One of the biggest issues with Link in almost all of his stories is his lack of personality and interaction. While the stories are inspired by the games and story arcs of the Zelda world, they are unique. If you are a fan of the franchise and Link you will want to pick these up.

So far the manga adaptations have covered the following story arcs: Majora’s Mask, A Link to the Past, Ocarina Of Time, Oracle of Seasons, Oracle Of Ages, and Twilight Princess.

(Press Release) San Francisco, CA, February 21, 2017 – VIZ Media, LLC (VIZ Media), a premier company in the fields of publishing, animation distribution, and global entertainment licensing, announces the publication of the manga adaptation of The Legend of Zelda’s most famous video game with the release of THE LEGEND OF ZELDA: TWILIGHT PRINCESS on March 14th. 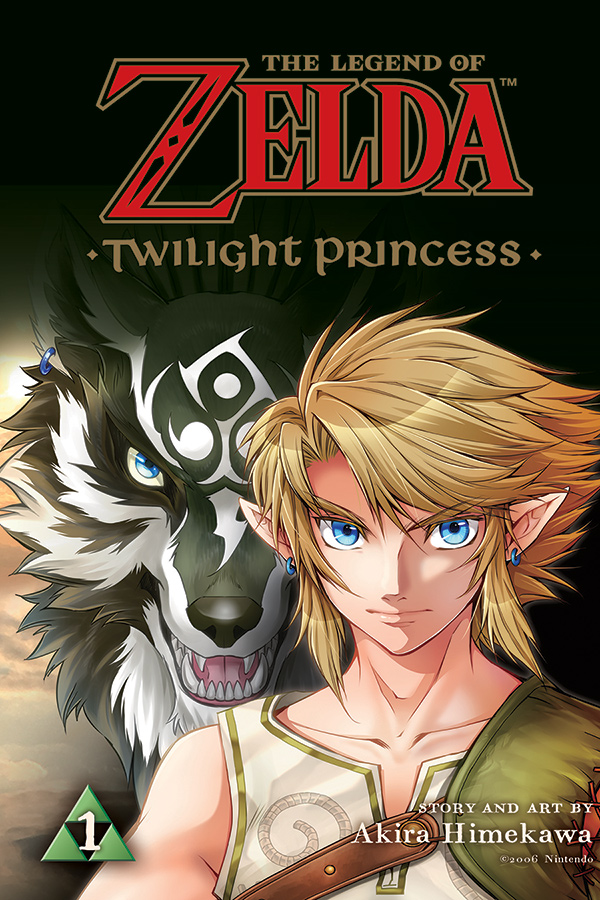 Set for an exclusive print release, THE LEGEND OF ZELDA: TWILIGHT PRINCESS is based on the classic Nintendo®role playing, puzzle-solving, action video game series. The manga features story and artwork by creator Akira Himekawa, the team widely renowned for their previous ZELDA manga adaptations. THE LEGEND OF ZELDA: TWILIGHT PRINCESS Vol. 1 is rated ‘T’ for Teens and will carry a print MSRP of $9.99 U.S. / $12.99 CAN. Volumes will be released on a yearly basis.

“Zelda fans will love this latest release for one of the franchise’s most popular games,” says Michael Montesa, Editor. “The 13th video game in the Zelda saga, Nintendo’s Twilight Princess takes a notably darker, more mature tone than previous installments. This foreboding atmosphere is captured in this exciting new adaptation, which fans and players will want to add to their personal collections.”

Readers also are invited to enjoy VIZ Media’s THE LEGEND OF ZELDA: LEGENDARY EDITION which adapts the ten-volume manga series into a brand new line of deluxe omnibus 2-in-1 releases.