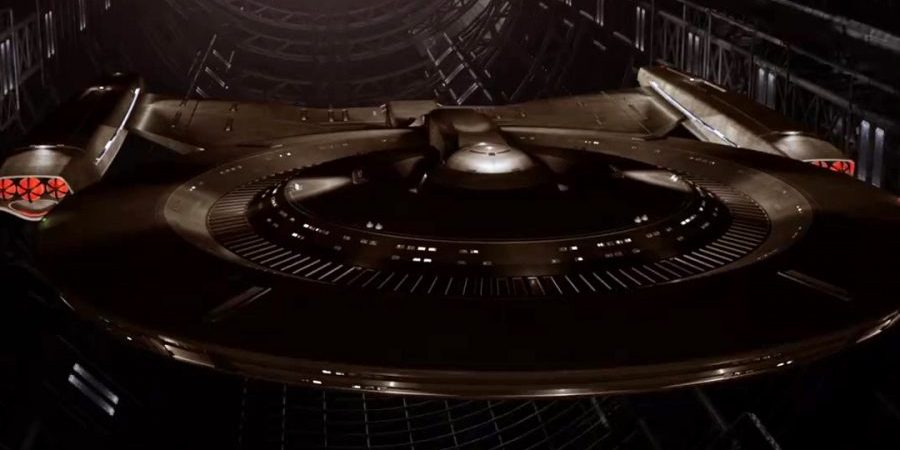 Star Trek: Discovery continues to add cast members as the new incarnation of the sci-fi classic moves toward its debut later (hopefully) this year. The newest members of the cast are Shazad Latif, Rekha Sharma, Kenneth Mitchell, Clare McConnell and Damon Runyan is was announced this week.

Shazad Latif will play Lieutenant Tyler, a Starfleet officer in the Federation. Latif is known for his role as Dr. Henry Jekyll in the television series “Penny Dreadful.” Latif was originally announced in the role of Kol, now played by Kenneth Mitchell. Rekha Sharma is set as Commander Landry, the Discovery’s security officer. Sharma’s television credits include “Battlestar Galactica” and “The 100.” 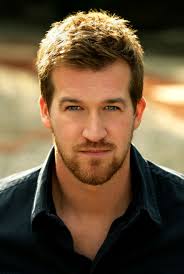 Kenneth Mitchell has joined the cast of Star Trek: Discovery.

The newest casting announcements come on the heels of news that Jason Isaacs will join the cast as Captain Lorca, and Mary Wiseman will play Cadet Tilly, a Starfleet Academy cadet in her final year of study, also assigned to the Discovery.

Originally slated to begin in January 2017, the show’s release has been pushed back so an exact premiere date has been confirmed.