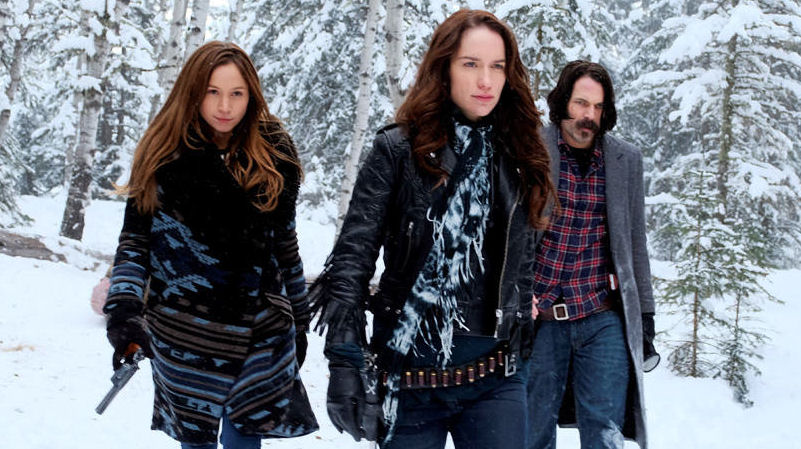 While we wait for the new season of Wynonna Earp to premiere (June 9th), Syfy has released the first teaser trailer for season two of Wynonna Earp. I must say it made me smile wider than the Cheshire Cat, seriously. Take a look:

Be sure to tune in to Syfy on June 9th at 10pm/EST for the premiere of the second season. It looks to be as amazeballs as the first season was, if not even more.