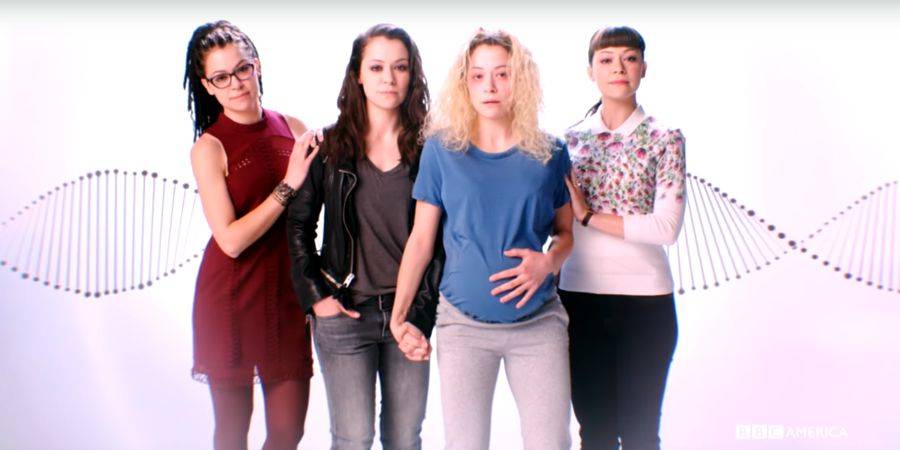 Nobody can argue that Orphan Black has been a wild ride these past 4 years, but all rides come to an end. Even so, these ladies are not going gently into the final season. This first full trailer shows our girls in an offensive stance. No more reacting, now it’s time to fight for their lives, their families, their very identities.

Taglining the final season as “The Final Trip” is pretty appropriate. Orphan Black has always been “a trip” in the wildest sense of the word. It looks like this fifth and final season will definitely go out with a bang, not a whimper. We wouldn’t expect anything less. And I have no doubt we’ll be blown away, much like the enemies of our Clone Club!

The clone sisterhood has been through it all together. From assassinations, detrimental illnesses, monitors and accidental murders to suburban drug fronts, kidnappings, male clones and biological warfare – there isn’t anything this lot hasn’t experienced. But through it all, they’ve remained united in their love and mission to keep each other safe at all costs.  They’ve sacrificed their families, the loves of their lives, and any true sense of normalcy, all for the chance to liberate themselves from forces much bigger than any one of them. This season, they must all fight for the family they’ve chosen, for a new future and ultimately, for freedom.