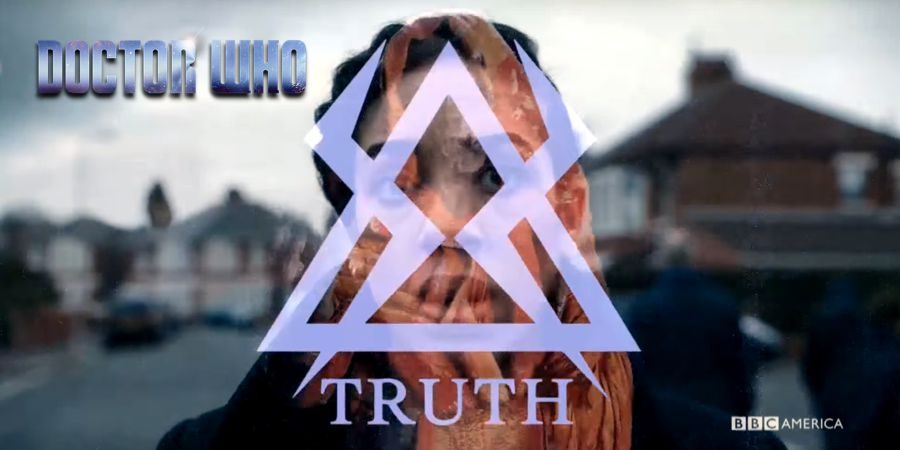 Doctor Who: The Lie of the Land – Promo & Sneak Peek

By: Tom Gardiner
doctor who promo the lie of the land

Last week’s “The Pyramid at the End of the World” was appropriately titled. In order to give the Doctor his sight back and save his life, Bill agrees to submit to the will of the Monks. Trouble is, neither she nor the Doctor knew exactly what that would entail. This trailer would indicate the world as we know it has come to an end. We understand you did it out of love, but that was one terrible deal you made, Bill.

In this promo, we see the world is completely controlled by the cadaverous caretakers. What’s worse, the Doctor seems to be working with the Monks. We’ve seen Doctor Who before and this has got to be some kind of master plan by the madman in the blue box, right?

Episode synopsis for “The Lie of the Land”:

Earth has been invaded and Bill is living alone, an isolated figure surviving in occupied Britain. The Doctor is imprisoned, and appears to be on the side of the enemy, flooding the airwaves with fake news. Bill and Nardole must embark on a deadly mission to rescue the Doctor and lead the resistance against the new regime, whatever the cost…

‘The Lie of the Land’ premieres Saturday, June 3 at 9/8c on BBC America.

Doctor Who airs Saturdays at 9/8c on BBC America